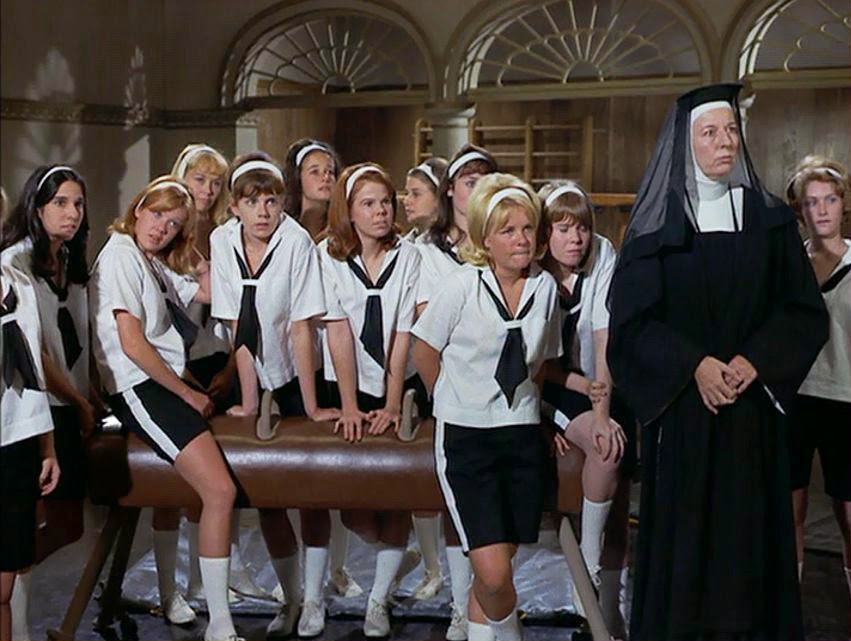 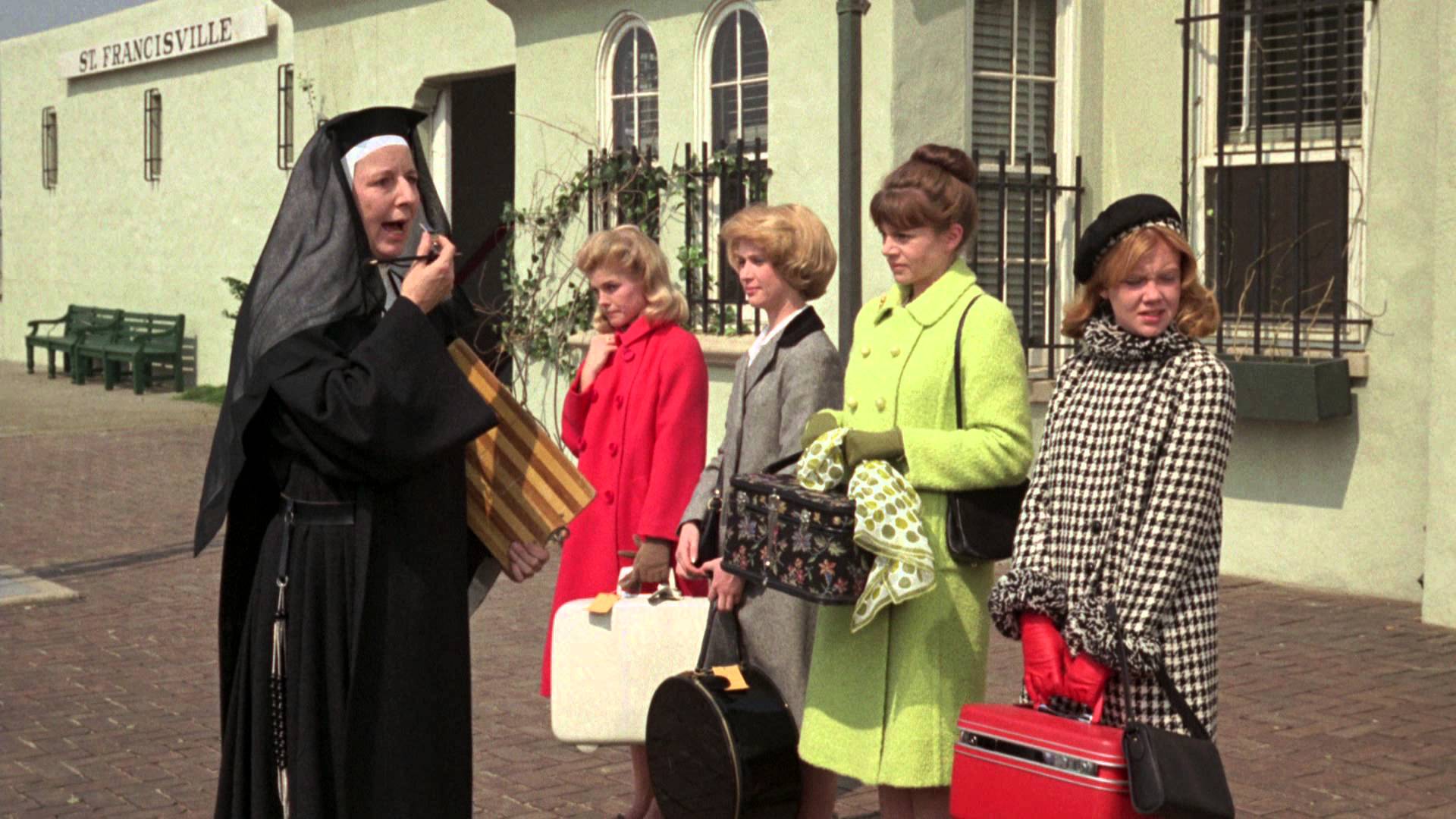 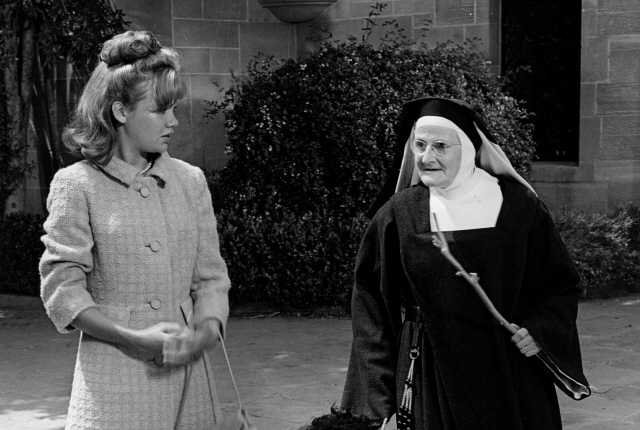 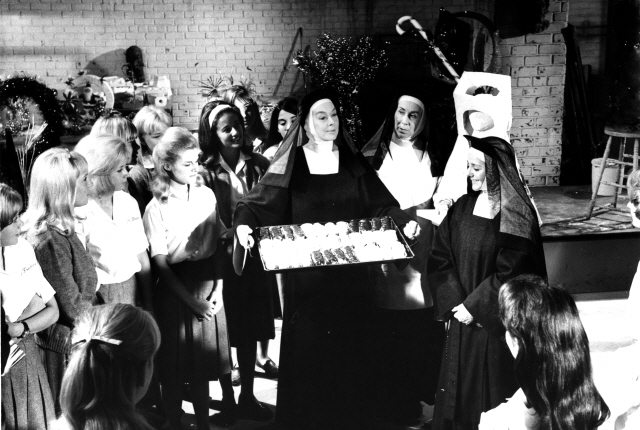 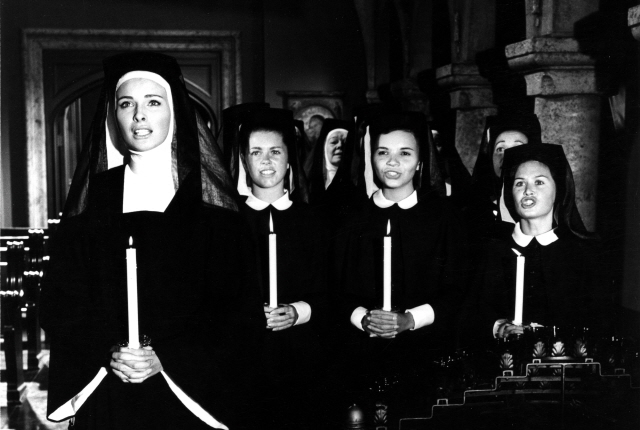 The Trouble with Angels

Synopsis
A pair of young troublemakers is assigned to a convent school. Try as she may, the Reverend Mother is unable to stop the two from wreaking havoc on the place. Two high-spirited young students at St. Francis Academy For Girls keep things hopping for the challenged Mother Superior and her staff of bewildered Sisters.

Mary and Rachel meet by chance in a train on the way to the convent school, St. Francis Academy. They become best friends and put Mother Superior and her staffs through trouble. Saying that they\'ve got the most scathingly brilliant idea, Mary and Rachel challenge their restricted and boring school life and make it more exciting for three years. This film skillfully captures the subtle harmony of Rosalind RUSSELL playing Mother Superior with gentle charisma and a child star in the Disney film, The Parent Trap, Haley MILLS playing a stubborn and independent girl Mary as well as two high-spirited young girls\' friendship. The Trouble with Angels beginning with cheerful and funny animation credits is the only comedy and color film that Ida LUPINO directed and produced in the 1960s when television production proliferated. This film where heroines make an interesting story at the women\'s space is a cult film of the cine-feminists that rediscovered its value in the 1970s. [SIM Hye-kyong]