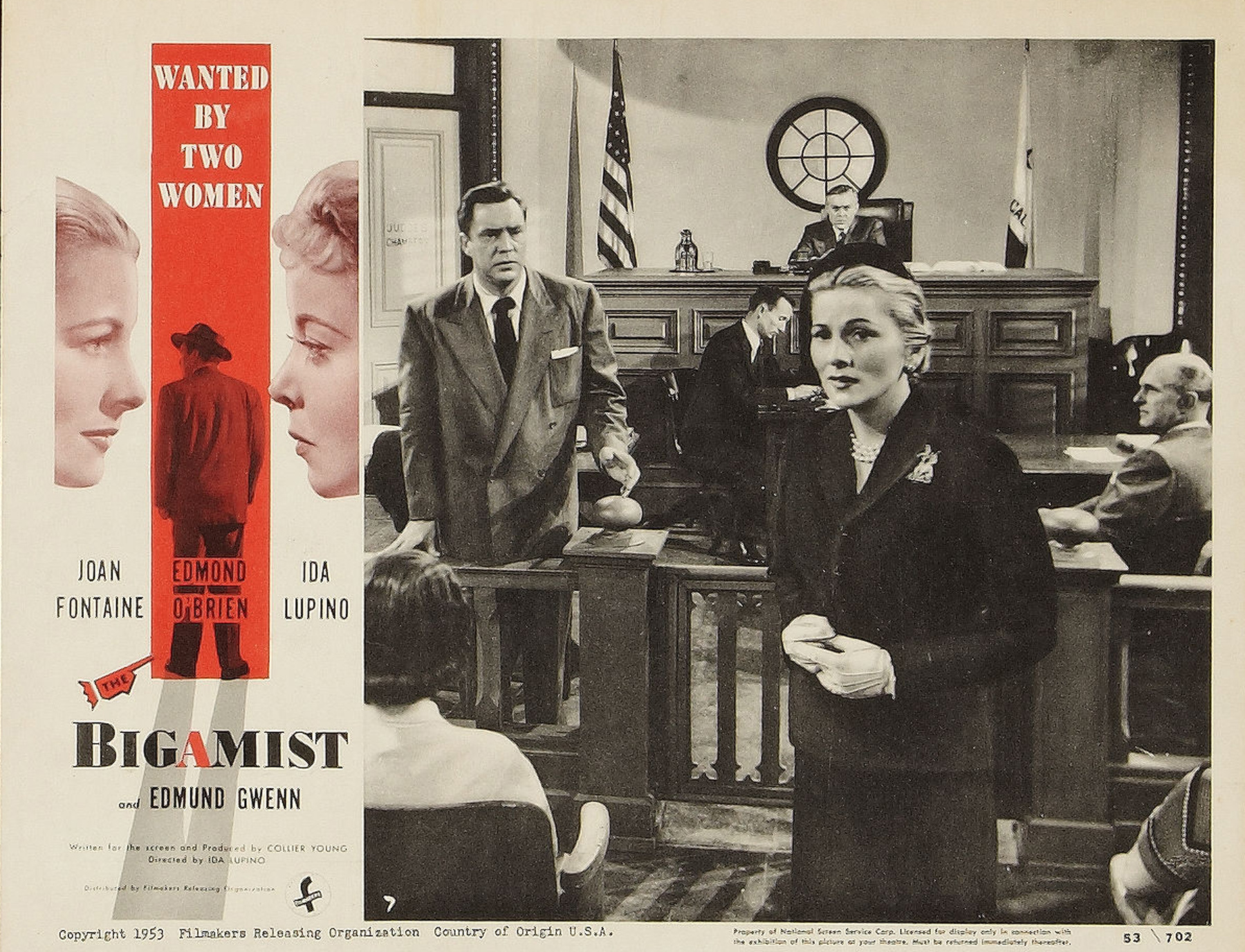 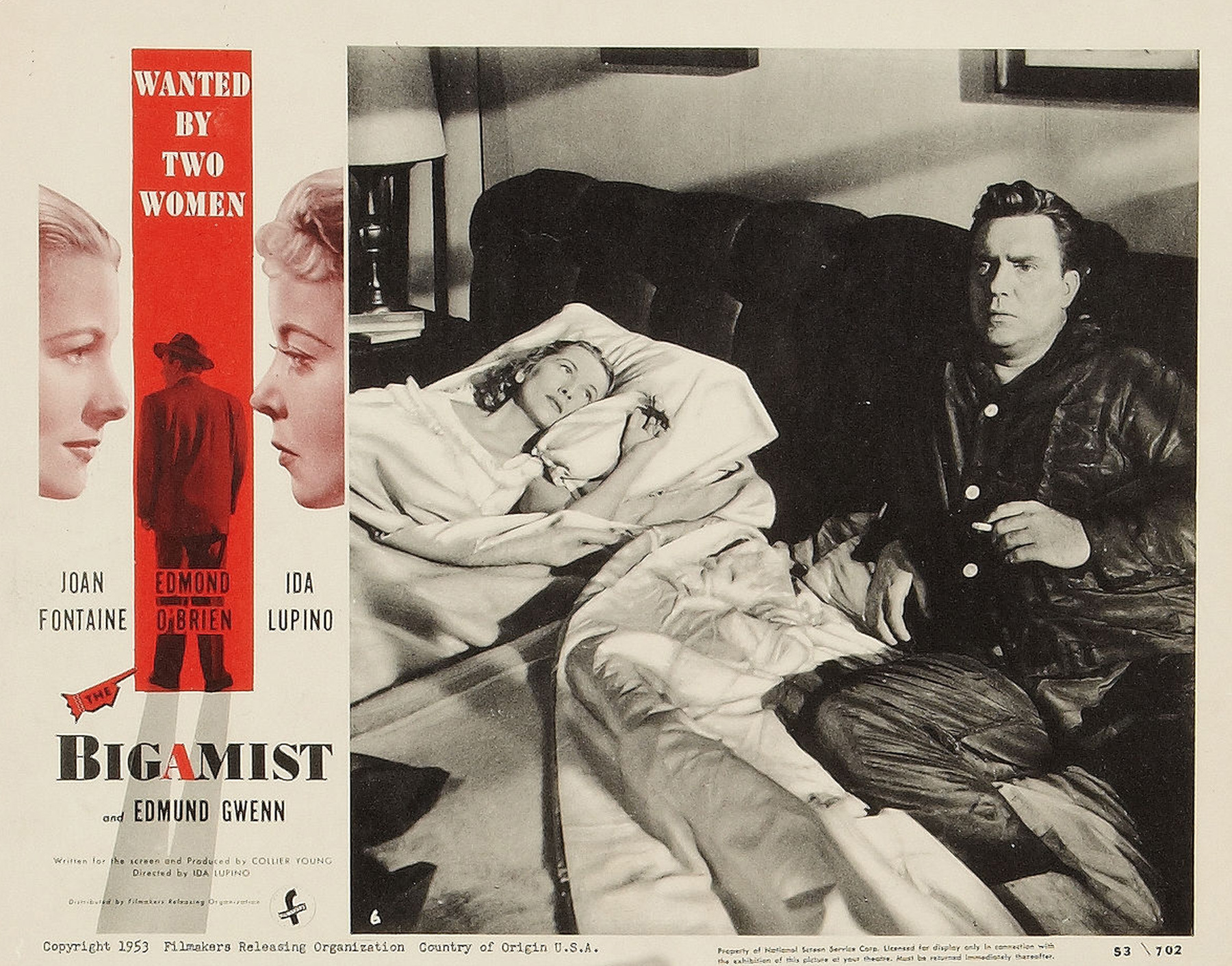 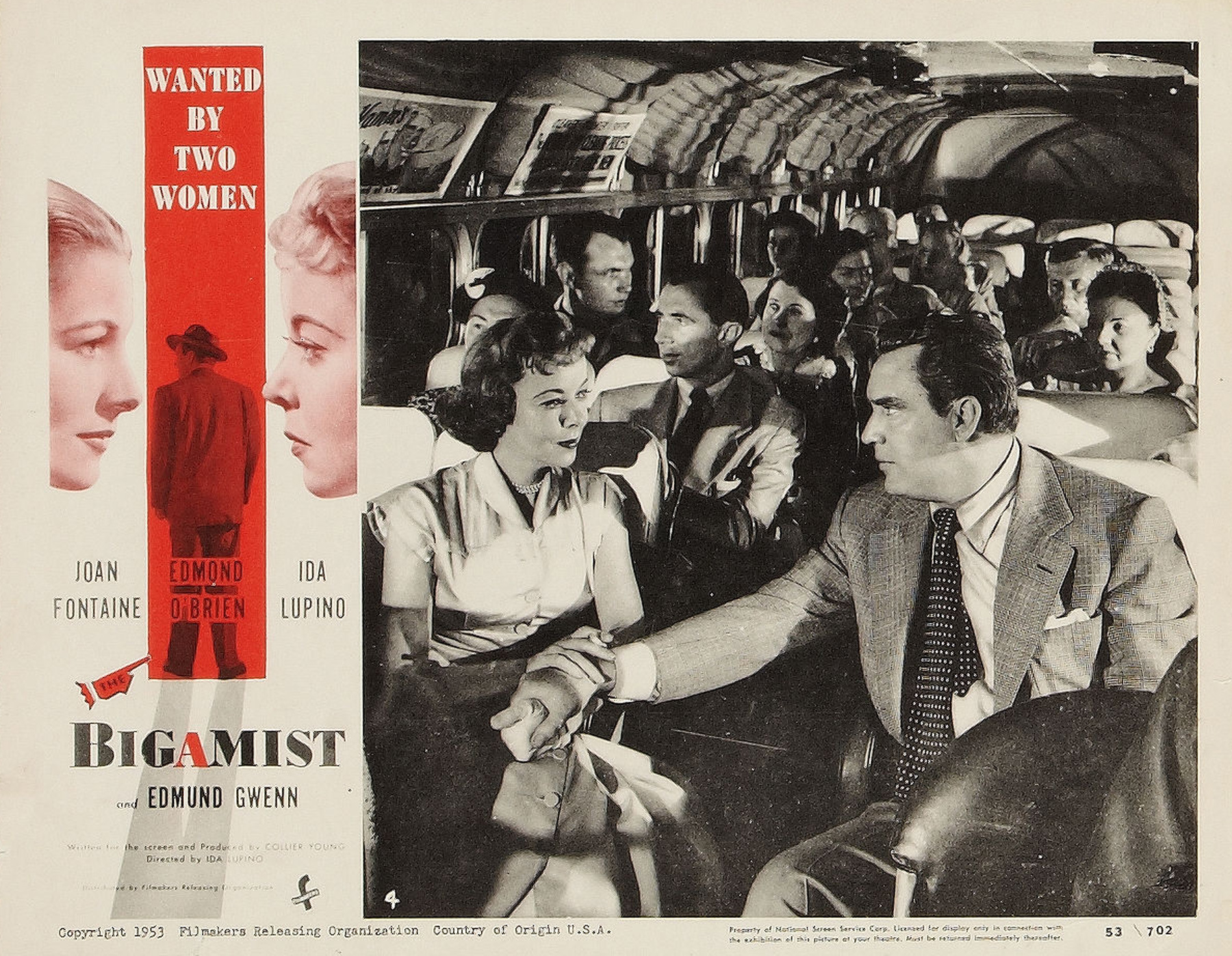 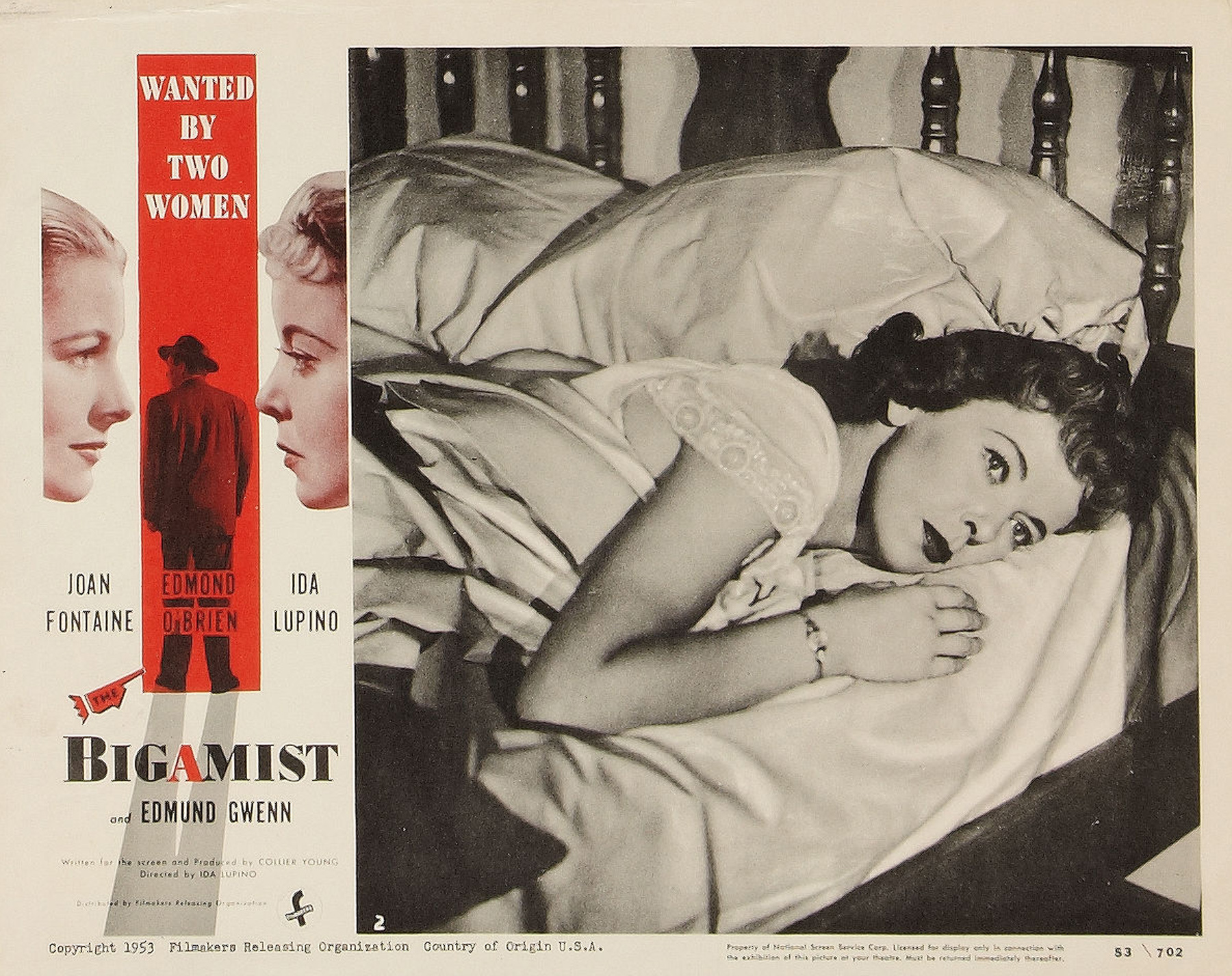 Synopsis
A lonely man finds himself married to, and in love with, two different women. A couple, having grown apart after they are unable to conceive a child of their own, decides to adopt. But things take a troubling turn when the adoption agency conducts a background check and discovers the husband leading a double life with another family in L.A.
Program Note
Harry, a salesman in San Francisco and Eve, a successful business woman decide to adopt a child to restore their broken relationship as a married couple. Through his tenacious investigation of Harry’s secret, the adoption agency finds out that he has another wife, Phyllis and his child. Harry’s subjective flashback telling the agency the whole story helps us understand him, the terrible bigamist. Even Harry seems quite a moral man, feeling responsible for Phyllis’ pregnancy. But, he selfishly excuses his affair, blaming that Eve made him feel lonely. The flashback scene where he has a dinner with Eve and her business partners, in fact, reveals his tiny mind. While Eve is displaying her exceptional business acumen, Harry sneers at himself as an impotent man because he is left out the conversation. Eve tries to do him proud, embarrassedly saying that she was just a secretary. This vulnerable and indecisive man can’t handle his outstanding wife Eve who is independent and honestly reveals her desire. The scene where they are separated with a bit of regret after the trial realistically demonstrates unstable gender identity and men’s maladjustment to the society after the Second World War. The Bigamist was written and produced by LUPINO’s former husband, Collier YOUNG, and YOUNG’s second wife Joan FONTAINE was casted as Eve. More interestingly, LUPINO was also starred as Phyllis. While her other films were distributed by a major Hollywood studio, The Bigamist was distributed by Collier YOUNG and LUPINO’s independent film production company, The Filmmakers. [CHO HyeYoung]
더 보기