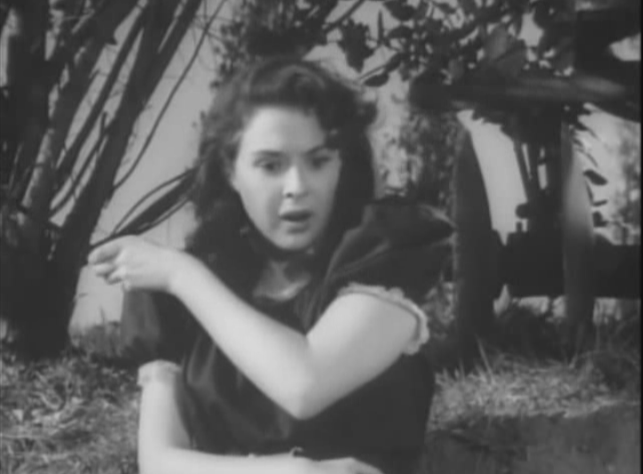 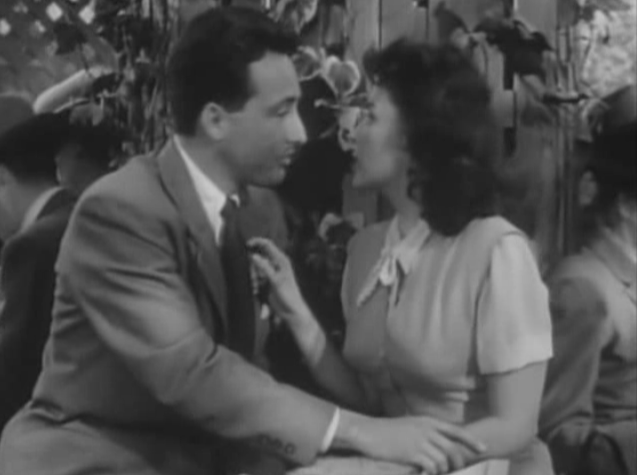 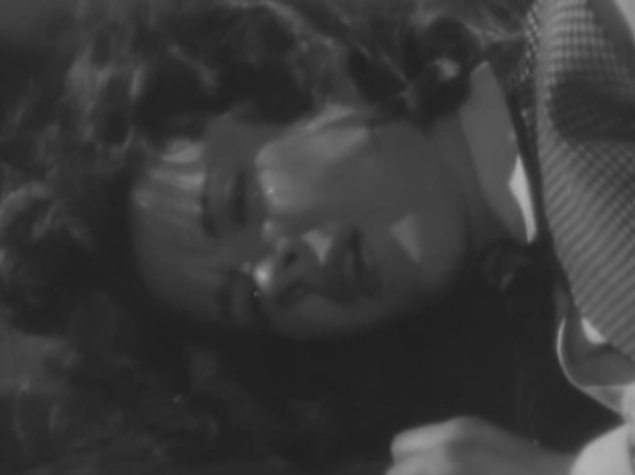 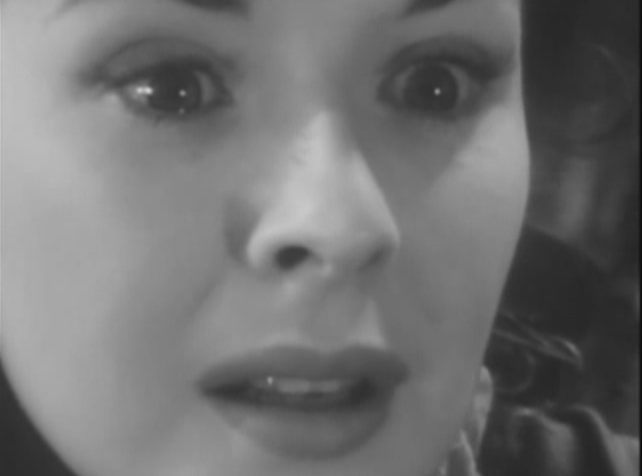 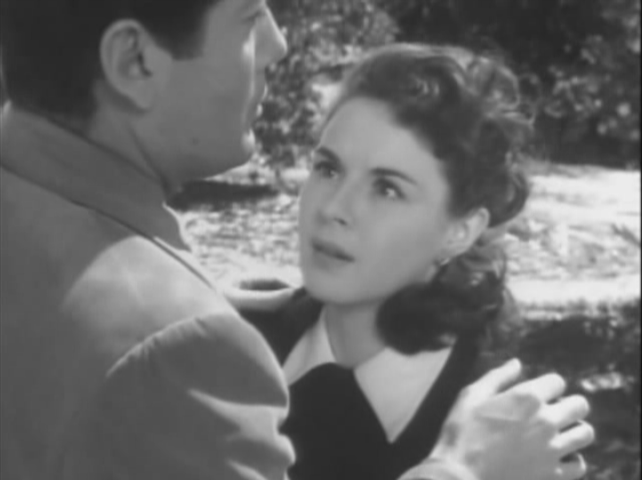 
A young woman who has just become engaged has her life completely shattered when she is raped while on her way home from work. She goes to California and attempts to hide from the pain and fear by changing her identity. Her life does not improve until she meets an understanding minister who gives her wise advice.

It was the second film dealing with rape in Hollywood. Ann WILTON is about to get engaged and feel happy. But soon, her life is shattered into pieces by a man raping her on her way to home after work. She is trying to live her life as if nothing has happened to her. Yet, it was hard to stand the cold eyes from her colleagues and neighbors and her fiancé’s engagement pressure. Staying at an orange farm after leaving home, she has help from Bruce, a pastor. Due to the motion picture production code in Hollywood, the word “rape” and any direct visual description of rape are omitted in this film. Outrage is marked by LUPINO’s directing styles, especially dealing with social issues and provocative themes, not in a sensational way. The necessity of ellipsis and implication makes LUPINO more creative and expressionistic in style of film noir: for example, the rapist appears as his back in a dark backstreet, a close-up of his feet following Ann, and his shadow casting over a post of a clown. The rape scene is out of focus because Ann fainted. At this point, Ann seems a passive female subject somehow. Whereas the rapist is uncaught as Ann can’t remember him the first time she is victimized by sexual violence, she struck the criminal’s head with a wrench with glaring eyes the second she is sexually harassed. The scene where the face of the second man is overlapped over that of the rapist shows her firm intention to punish them. LUPINO brings our attention to Ann’s feelings and identity as a survivor and gives us a chance to read this film in a feminist way with the effective audio-visual expressions and the implications of revenge. [CHO HyeYoung]