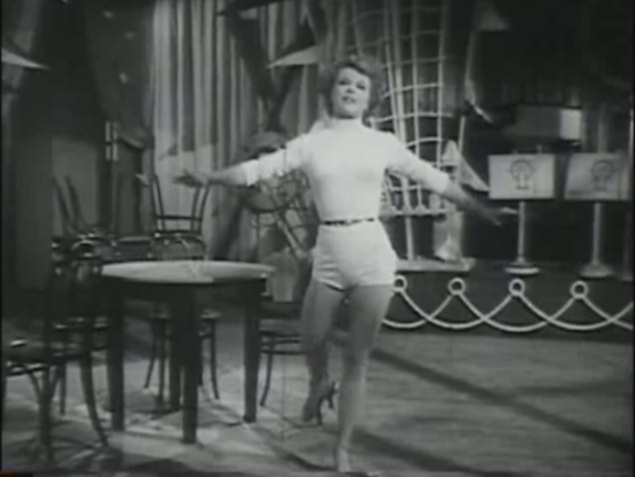 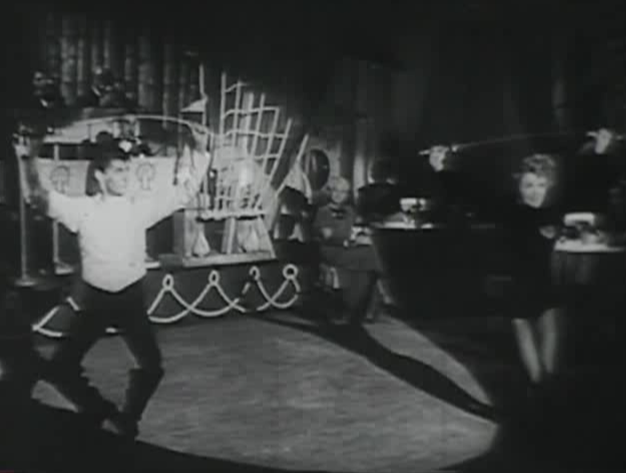 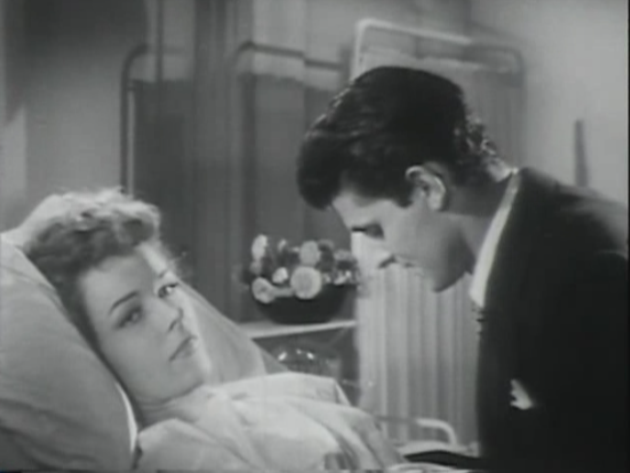 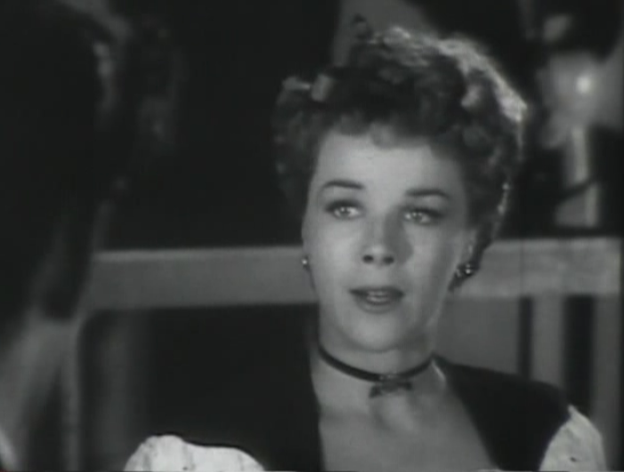 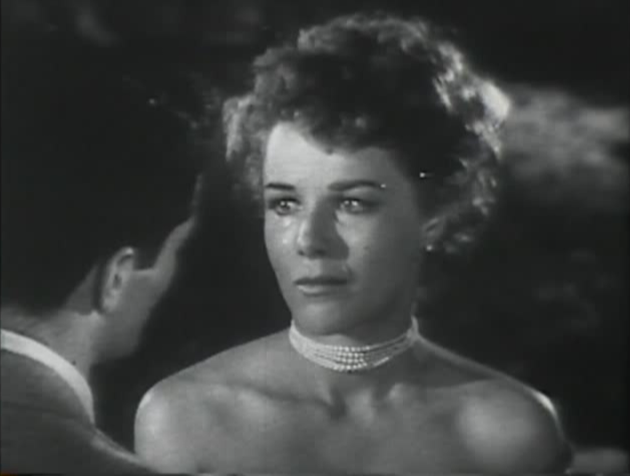 Synopsis
Talented and beautiful Carol WILLIAMS is devastated when she learns she has contracted Polio and becomes crippled by the disease. The depressed and embittered young woman breaks her engagement to her dance partner and choreographer, Guy RICHARDS, but he is determined to stay by her side. Preferring to be alone in her misery, Carol slowly learns to allow others to help her and share in her grief.
Program Note
Never Fear is Ida LUPINO’s official feature debut film. Unexpectedly directing Not Wanted when Elmer Clifton collapsed with a heart attack, she was not given the film credit. This film is about a talented young dancer, Carol WILLIAMS’ finding her identity and independence. Carol is excited for a performance tour contract and happily gets engaged with Guy, a choreographer. Her felicity is over when she learns she has contracted polio. Crippled by the disease, Carol breaks her engagement to Guy. This low-budget indie film exhibits LUPINO’s characteristics: a narrative based on true events, a crisis as a rite of passage, the examination of femininity and masculinity, the healing of wounded minds, a male character helping a heroine find her identity with his pure heart, a woman’s subjective perspectives through monologues of film noir, and so on. Carol thinks that she lost her femininity and talent for dancing. At the rehabilitation center, Carol meets Len, a disabled man and expects him to share her feelings. When she proposes to him, Len says to her to go back to Guy. She finally takes back the meaning of life for herself and successfully recovers. However, as reunited with Guy, Carol revealing honestly her desire seems to lose her independence. In the scene where Carol leaves with Guy, LUPINO takes an ambiguous attitude with anxiety on Carol’s heterosexual reunion. [CHO HyeYoung]