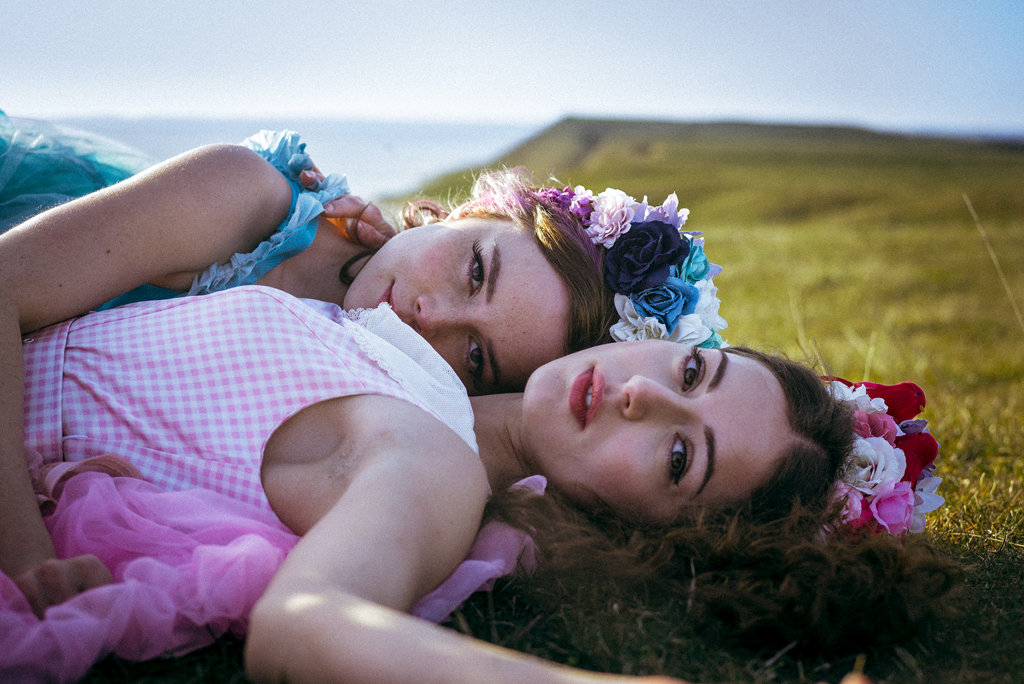 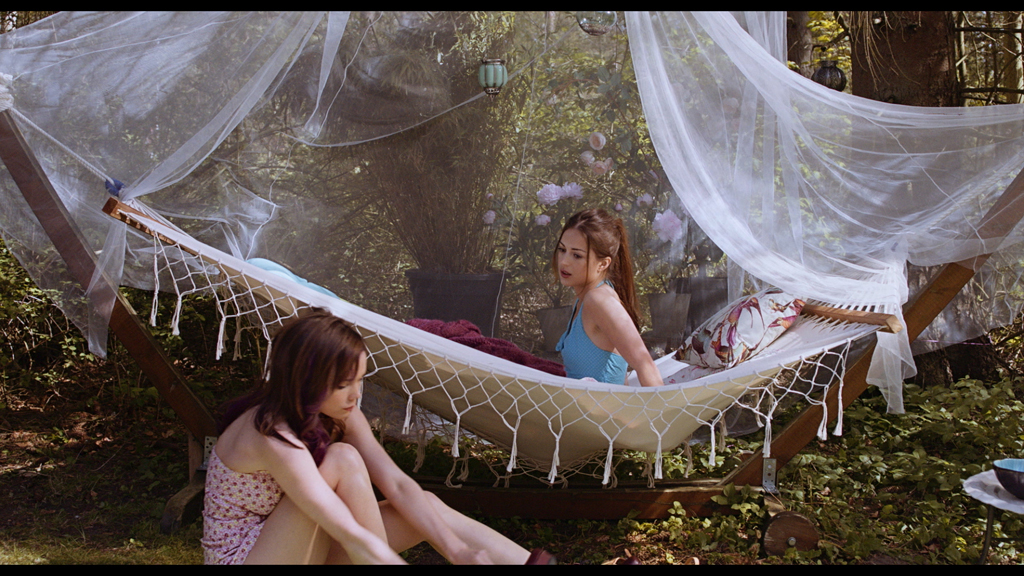 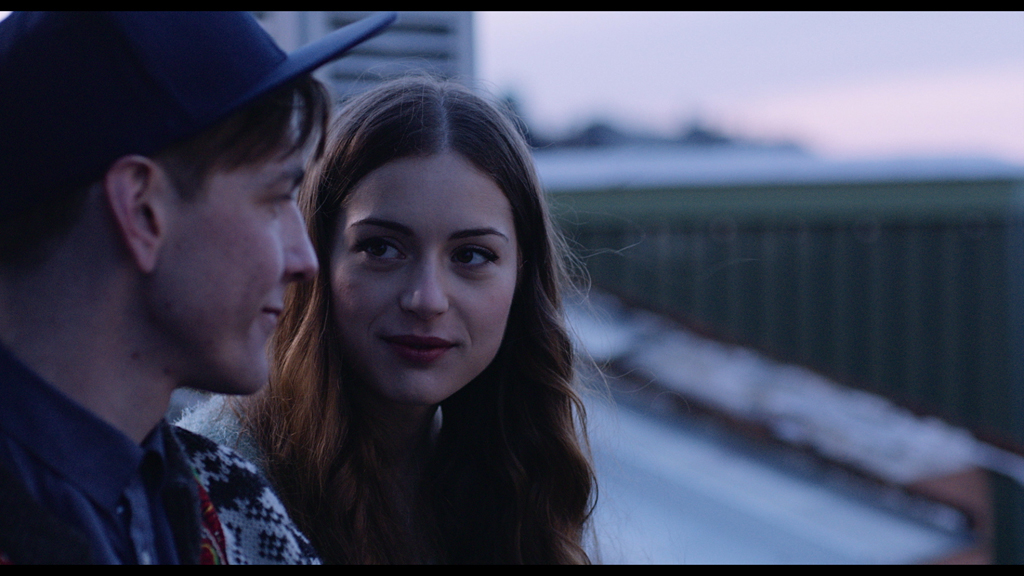 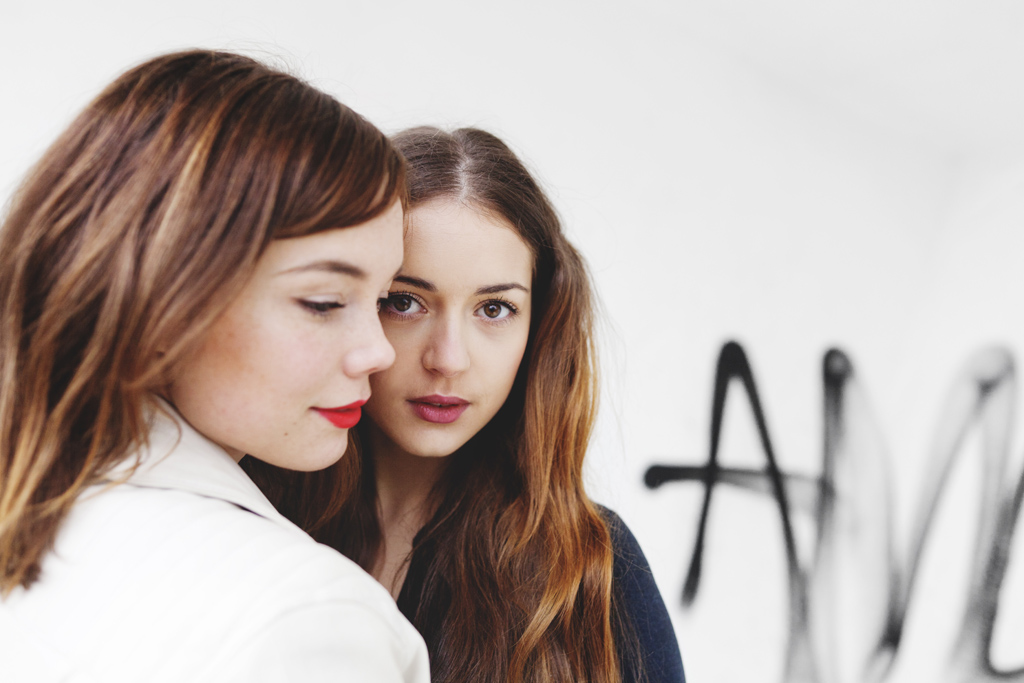 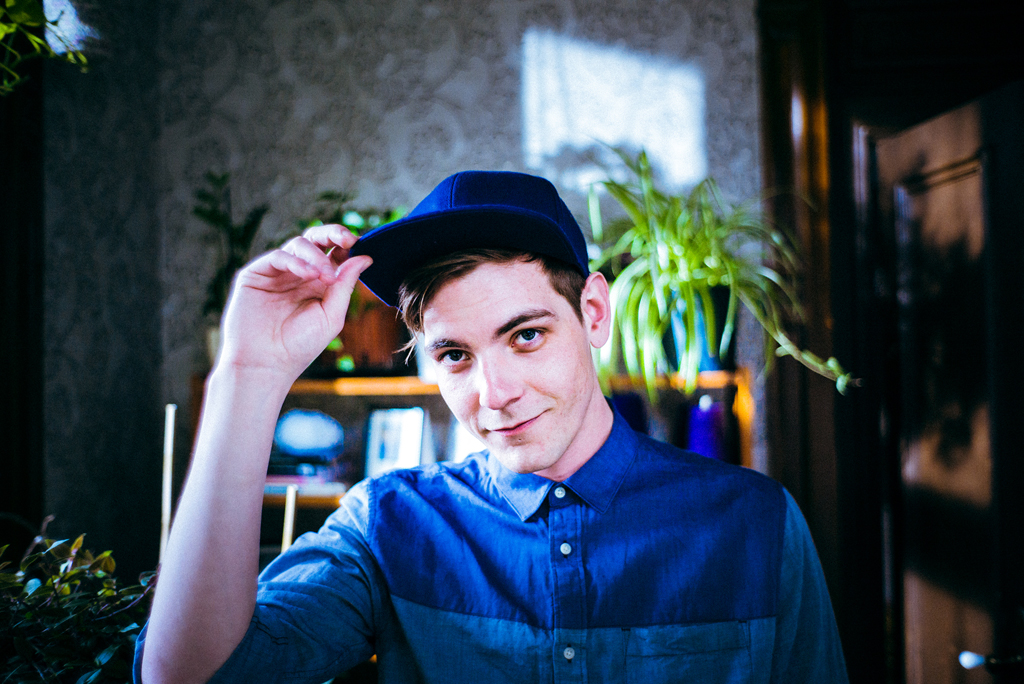 After high school graduation, life is finally going to begin for real. At least that’s how best friends Sophie and Alice feel about the upcoming move to Berlin. But their plans are crushed when Alice disappears in Berlin under unclear conditions. Sophie ends up with a life-changing journey that will bring her a taste of the exuberant parts of life.

What does it mean to become an adult? Does it mean realizing all the best and worst things in life? Sophie Bell experiences the full spectrum of emotions she will encounter in the future during her short yet unforgettable trip after her high school graduation – life and death, love and loss, invigorating, thrilling energy and utter emptiness in life, trust and betrayal, intimacy and distance you feel toward others, and so on. Your real life begins only once you have learned the truth that life is always full of mysteries and that our lives are always teetering on the brink of death. Young Sophie Bell is the debut film of Amanda Adolfsson, who is the recipient of the Stockholm International Film Festival\'s the Feature Film Award for female directors. Adolfsson has created a poetic mystery film about a youth\'s life being shadowed by death, and her film brings up the images of other works such as The Virgin Suicides, and My Summer of Love. After their high school graduation, best friends Sophie and Alice make travel plans to Berlin to find and explore the true meaning of life. But when Sophie postpones the journey, Alice is disappointed and leaves for Berlin by herself, and after a few days is found missing in Berlin without a trace. Overwhelmed by guilt, Sophie goes to Berlin to find her friend and experiences a completely new life as she goes after the free and fancy traces of Alice. Having deeply experienced death and loss, Sophie wishes to obtain a greater and stronger feeling that she is alive. The film is a little \"unkind\" in that it does not explicitly tell us in detail Sophie and Alice\'s internal emotions and feelings throughout this story; we can only implicitly feel what the two girls must be going through as we watch the smooth yet unsteady footages of the Steadicam-mounted camera. Always stepping over the bounds between intimacy and distancing, the narration and cinematography not only evokes a mysterious tone to the film, but also sensuously captures the dazzling but disappointing, passionate but futile, the beautiful but wild moments of youth. [CHO HyeYoung]