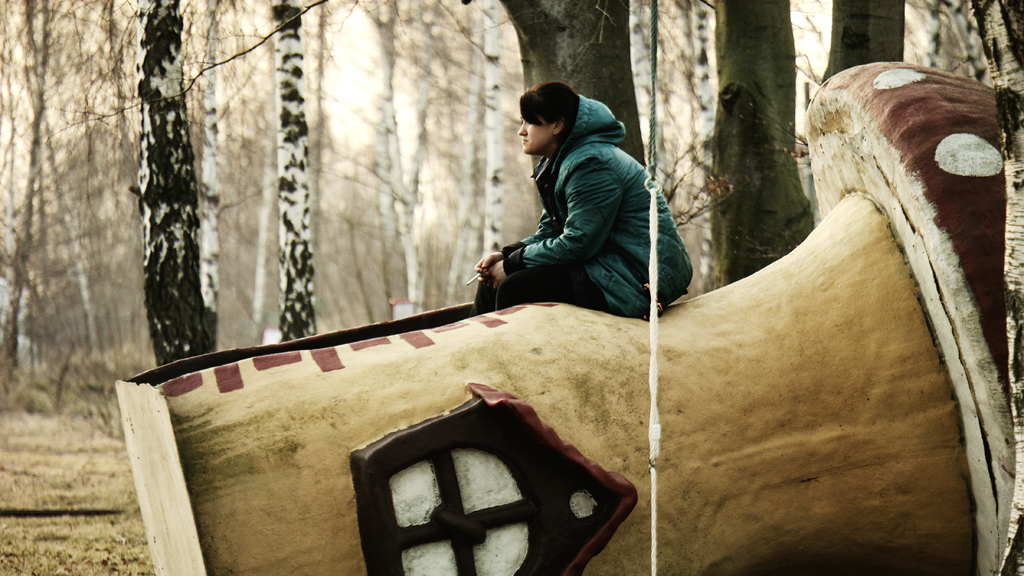 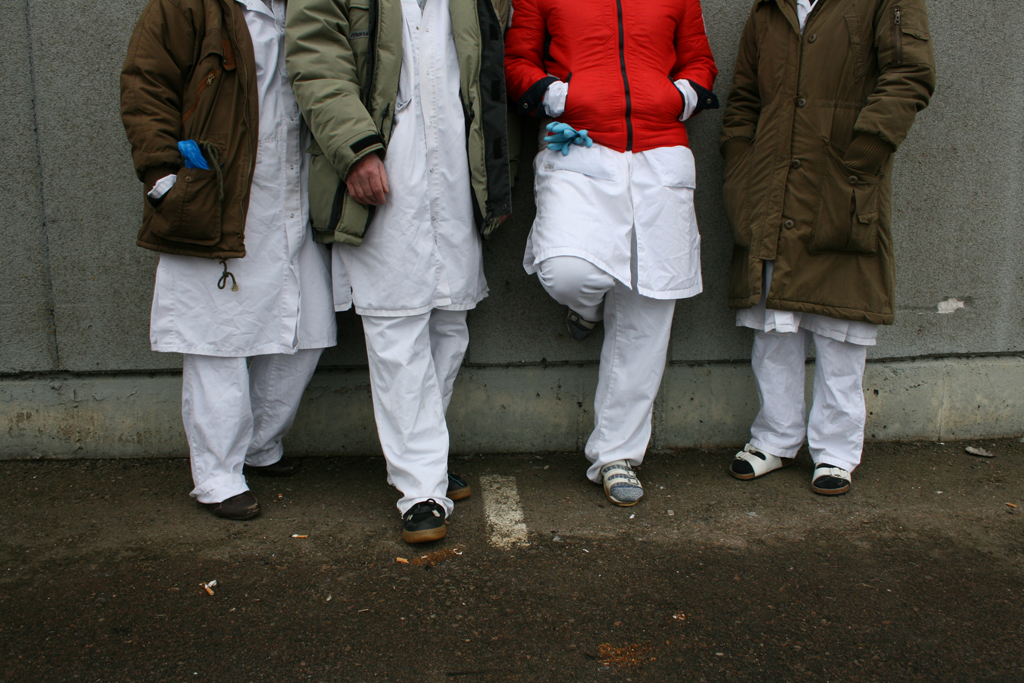 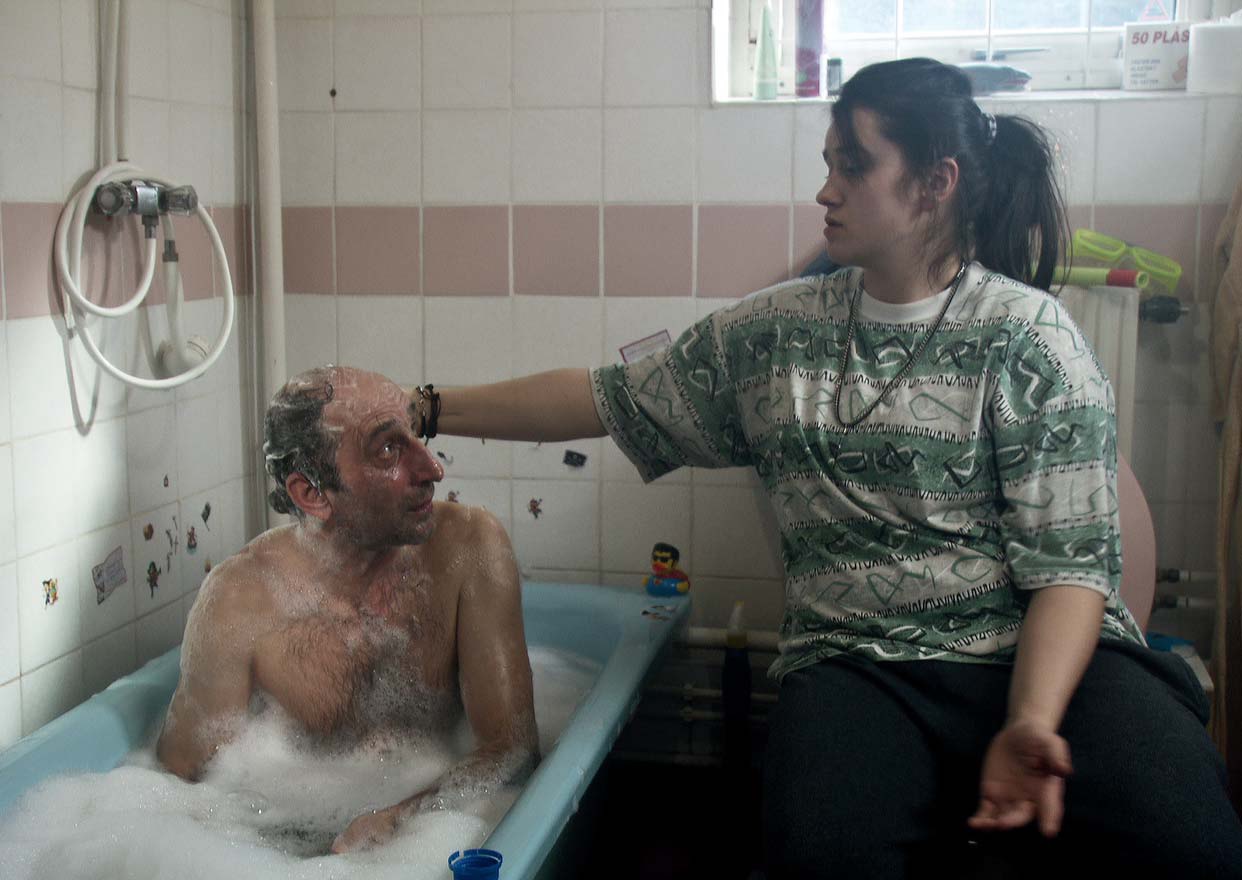 When the forceful young Muslim Swedish/Balkan factory worker Rasa, who has a no-shit, neversay-die attitude to life, loses her job, she faces unemployment. With no high school diploma, no job - but her boots deeply stained with the mud of the small town she grew up in - Rasa finds herself on collision course with society and a comical world of bureaucracy and contradicting values and expectations.

There may be nowhere to hide from unemployment and immigrant problems in the age of globalization. While seeming peaceful and stable based on the advanced welfare system, Sweden is also faced with contemporary social realities. A 20 year-old girl Rosa working at a salad factory and taking care of her sick father has neither high school diploma nor driver’s license. After a sudden layoff, it is not easy for her to get a chance for a job interview. In addition, it is not comfortable to share her frustration with her neighbors because she is from a Muslim immigrant family. Rosa, a positive and energetic girl who has an imposing appearance can’t help getting dispirited. Capturing the weight of daily life instead of a melodramatic conflict with a hand-held camera, this film demonstrates the fact that women’s problem is not separated from other social issues such as labor conditions. Moreover, friendship between Rosa and her father is ideally depicted to suggest that the contemporary social issues should be solved by a generational interaction beyond conflict. With Gabriela PICHLER\'s skilled directing and non-professional performers\' truthful acting, Eat Sleep Die, touches you quietly yet so deeply. [PARK Mi-young]