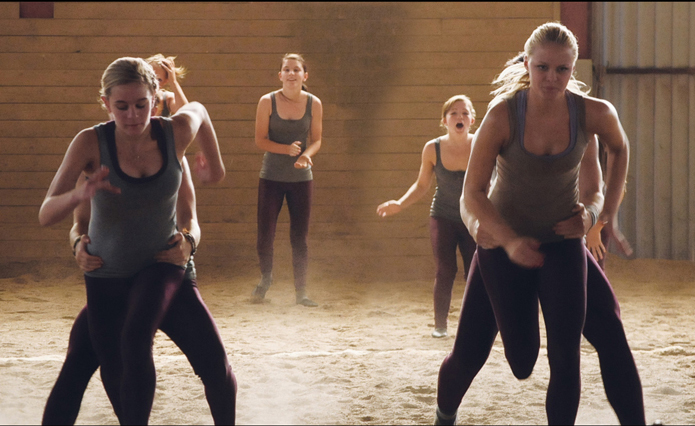 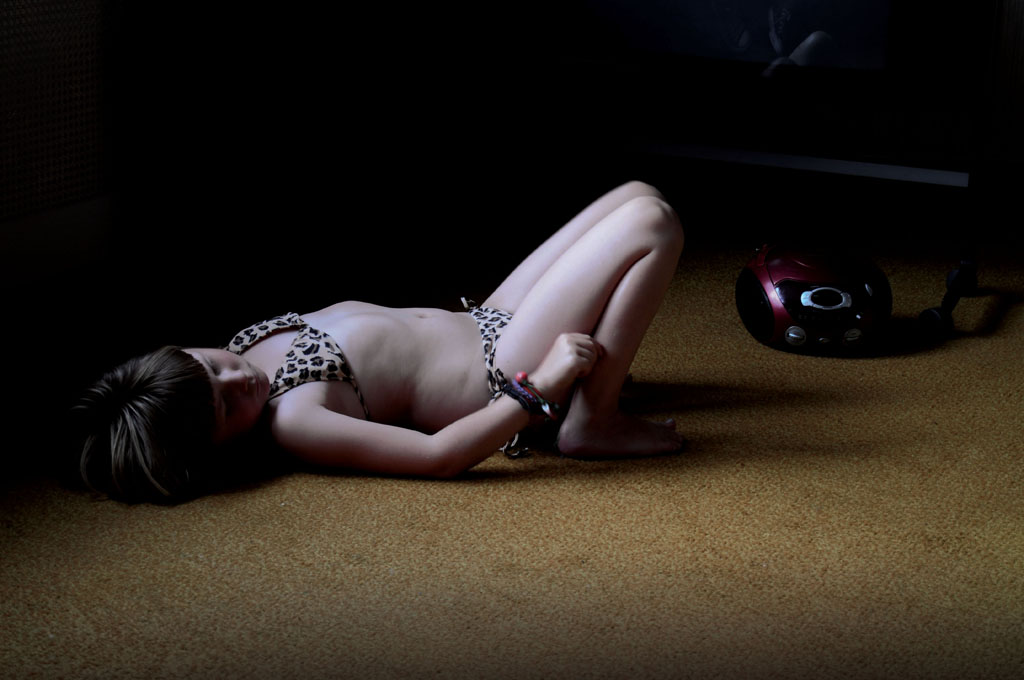 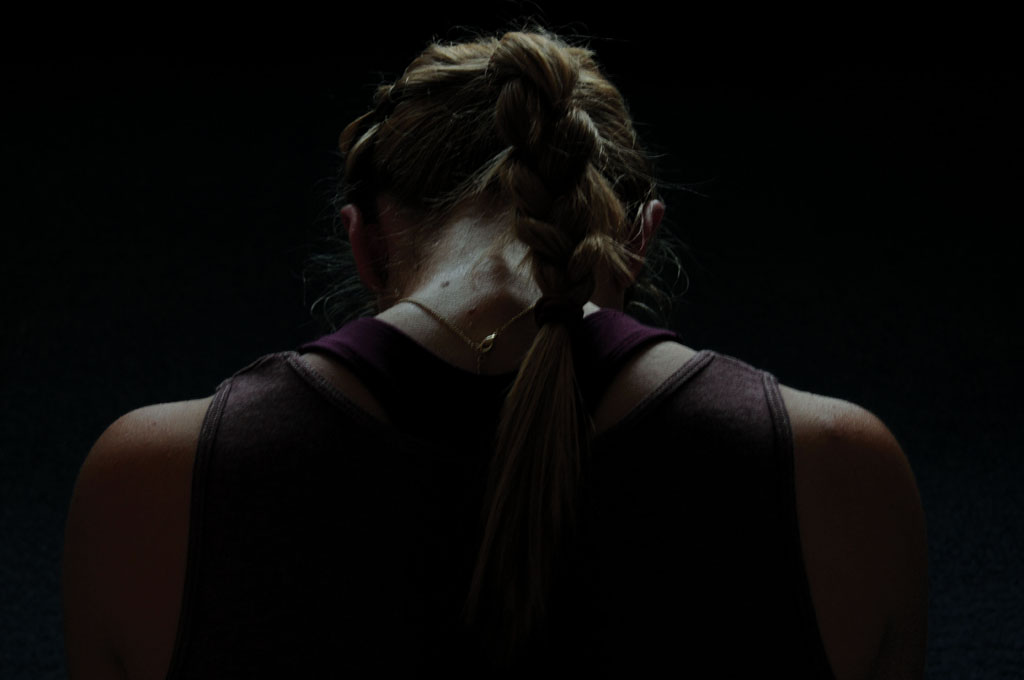 She Monkeys is a modern western about control, sex, and the art of survival. Emma and Cassandra meet at the vaulting club and soon develop a symbiotic friendship. They initiate a relationship filled with physical and psychological challenges. Emma does whatever it takes to master the rules of the game. Lines are crossed and the stakes get higher and higher. Despite this, Emma can\'t resist the intoxicating feeling of total control.

She Monkeys is a modern western film about control, sex, and the art of survival. A story that portrays the life of cold, savage teenaged girls who are placed in the field of undiscriminating competition, this film completely overturns the expectations of a typical coming-of-age film. Lisa Aschan presents us with her debut film that is sharp, stings to the quick, and unafraid of depicting even the most taboo subjects. In particular, the film\'s frightening, chilly ending, one that is especially rare in girl coming-of-age films, seems valiant and courageous. 15-yearold Emma, a girl who is skilled with self-control and hiding her emotions, meets the confident and charismatic Cassandra at the equestrian vaulting club. Potential rivals in the upcoming final selection process of the club tryouts, the two girls form a symbiotic relationship and friendship and take turns being the controlling and the controlled. These girls adhere to the adultmade rules of heartless competition, emulate each other, and indulge themselves in their very own power struggle that no one else can understand (the original title of the film has a meaning of \"imitate her like a she monkey\"). The discovery of sexuality is one of the many things that cannot be missed out during this process. Like the western dramas, director Aschan uses the close-up shots of girls, who are crowding an open space, to effectively deliver the slightly suffocating, immensely powerful yet cold sensation. In contrary to Emma, who believes that you must not reveal yourself in order to not have your feelings hurt, her 6-year-old sister Sara experiences and understands gender and sexuality in her own innocent and naïve way and openly displays herself as a sexual being. Sara buys a leopard bikini out of her love for her older male cousin, draws a mustache, and shows efforts of imitation that are painfully futile. For these two sisters, each on the polar ends of display and control, not having a mother is very significant. The impeccable acting of these sisters by the two actresses perfectly capture the subtle and fine emotions the film aims to disclose. [CHO HyeYoung]