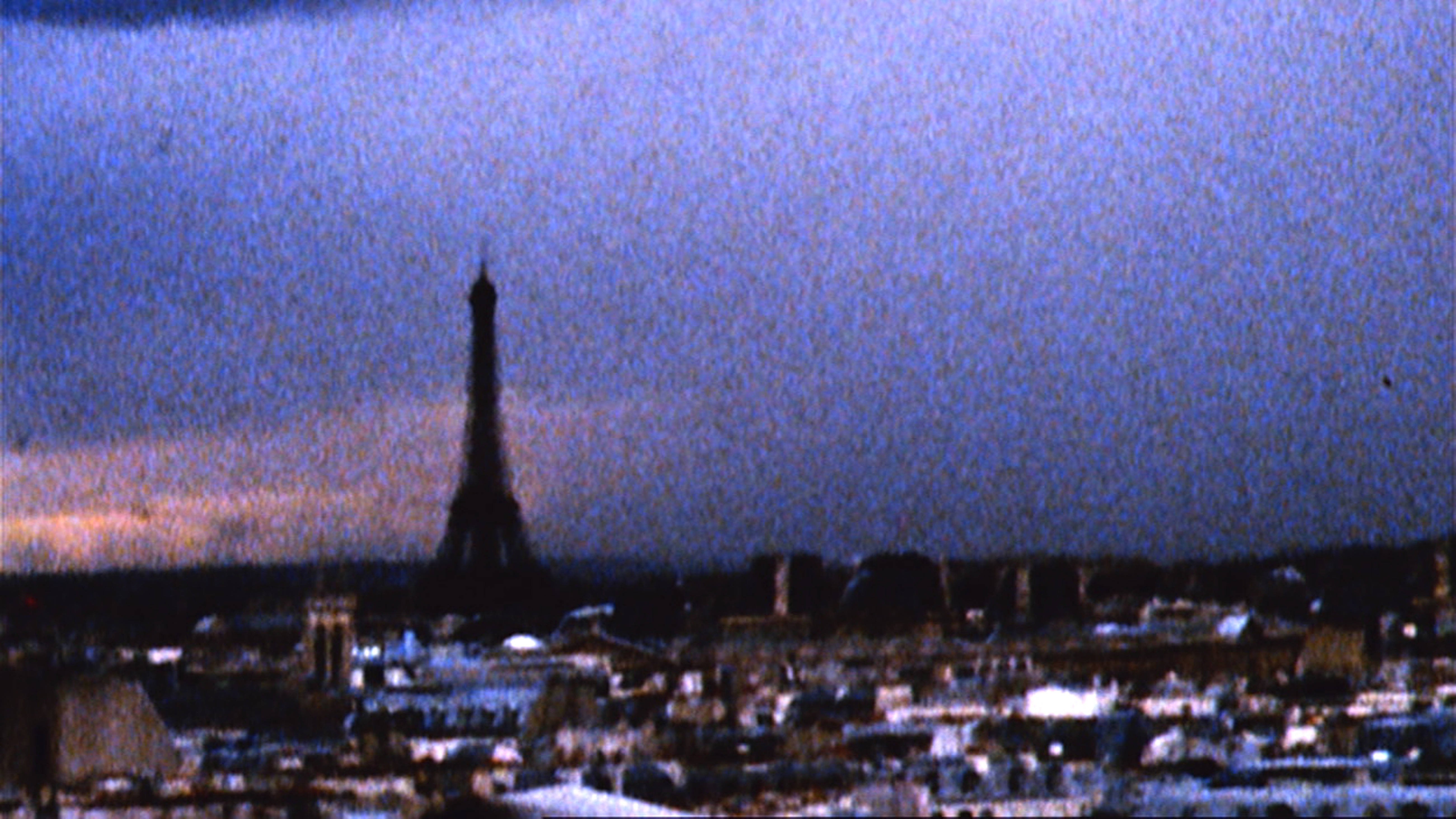 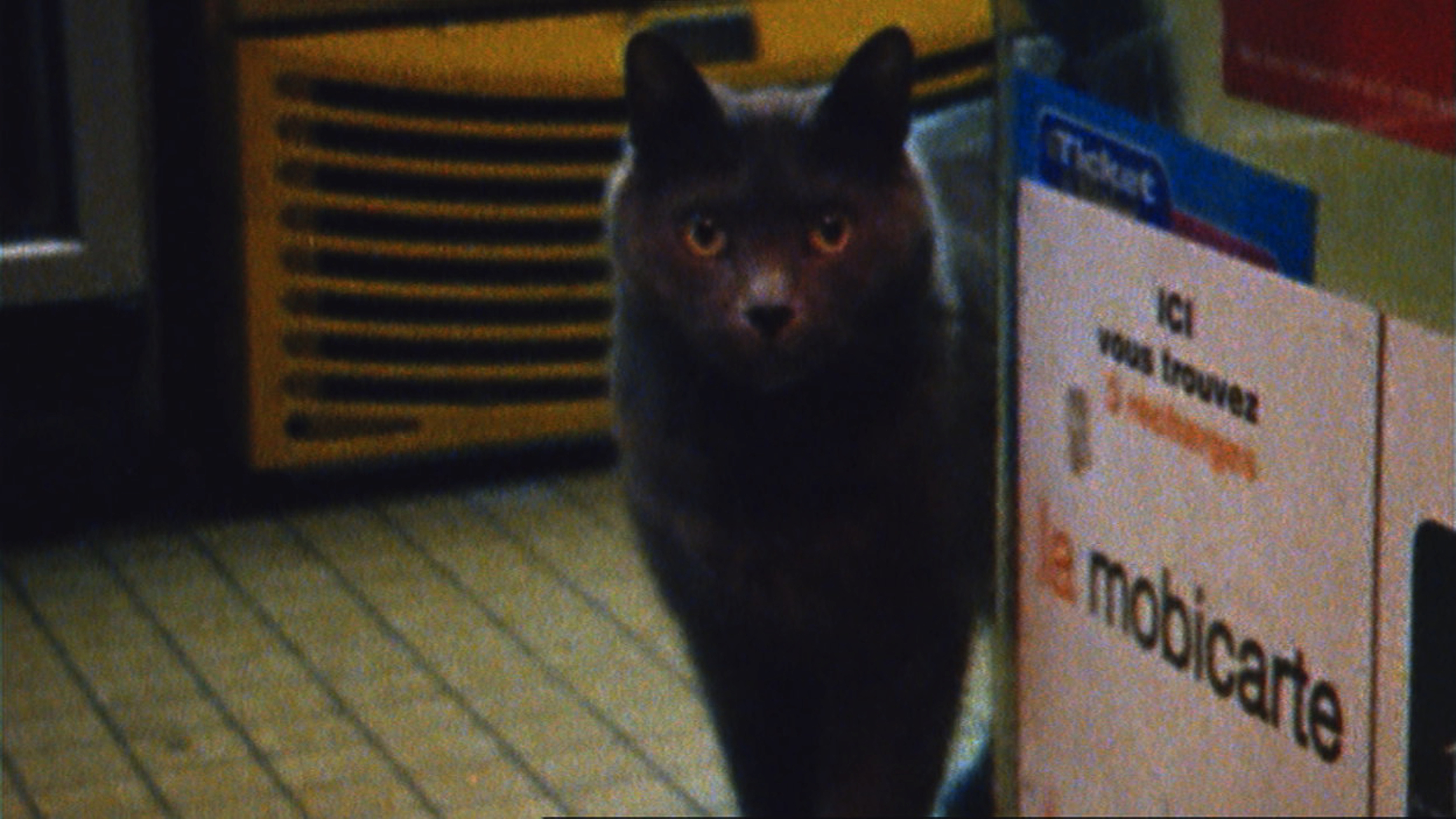 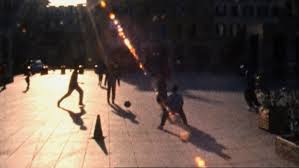 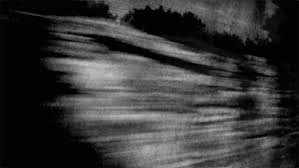 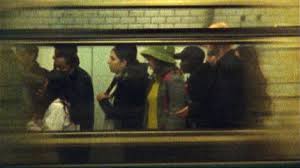 A long distance call from a long lost lover makes her reminisce about their common past. She remembers the spring when they met in Paris, the riots, the Vespa and the cat named Baby. A film about love, time and things that got lost along the way.

This is the most recent film by director Mia ENGBERG, who is famous for her feminist porn Dirty Diaries. Belleville Baby is an experimental documentary about love, time, memory, and the things we lost along the way. A long distance call from Paris makes ENGBERG recall memories she has long put away behind her. The voice of the caller is none other than that of Vincent, ENGBERG\'s past lover that she met in Paris during her youthful rebel days. Vincent has spent a long time in prison for bank robbery after disappearing from and abandoning ENGBERG, and tells her that he is trying to piece his life together with his old memories. He carefully asks her to recount the details of the days they were together. Already in the midst of her new life, ENGBERG is hesitant about bringing up her past. However, she slowly rekindles her old memories as she re-watches her old Super 8 and 16mm films. She remembers that spring when they met in Paris, the riots in Banlieue, the vespa motorscooters, and the cat named Baby. She examines her recalled memories and continues her conversation with Vincent and raises questions about social class, race, and identity. Why was she, a film student born and raised by a middle class family, so attracted to Vincent, a poor boy from Banlieue who was a violent and dangerous drug dealer? At what point in time do the destinies of these two individuals fork into two directions? Can love truly save someone? Do memories shape who we are? If so, can we make up and reconstruct our memories to create our own identities? ENGBERG\'s Super 8mm and 16mm footages, the videos recorded from Vincent\'s cellphone, the past and present, Paris and Stockholm, nonfiction and fiction, memory and imagination are all mixed and pieced together to create the film\'s lyrical, dreamlike, even erotic, atmosphere. [CHO HyeYoung]