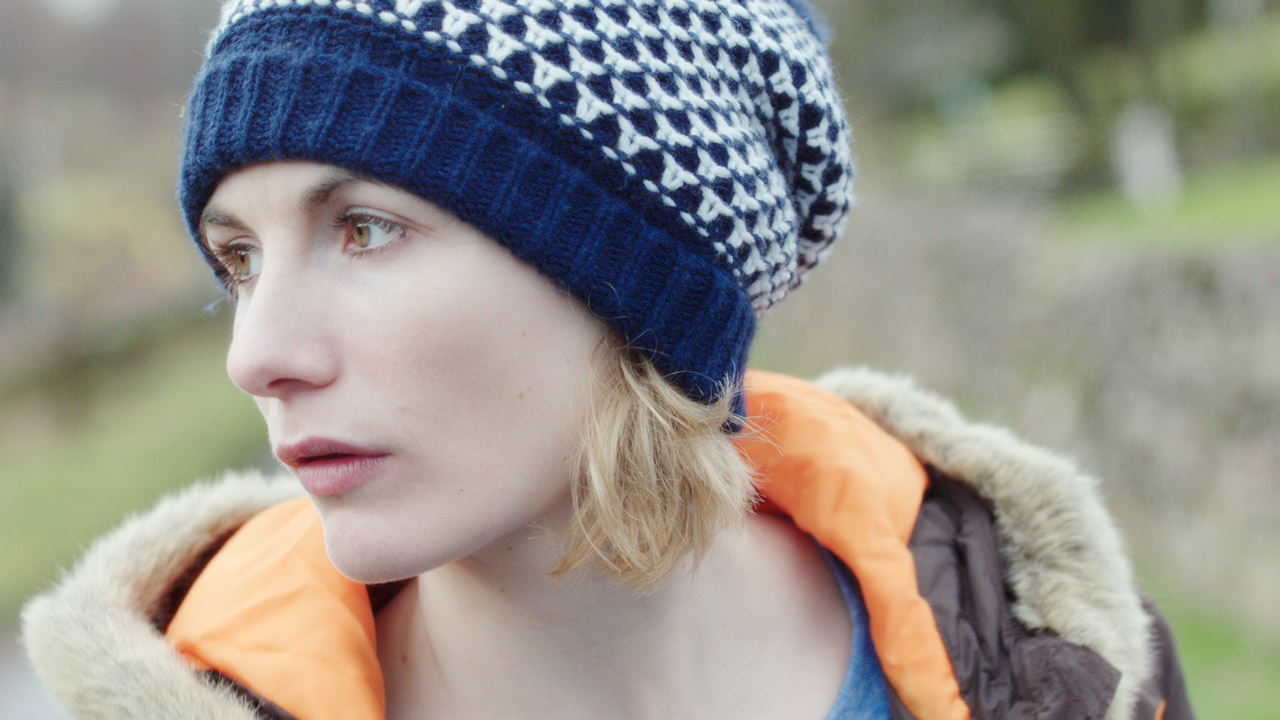 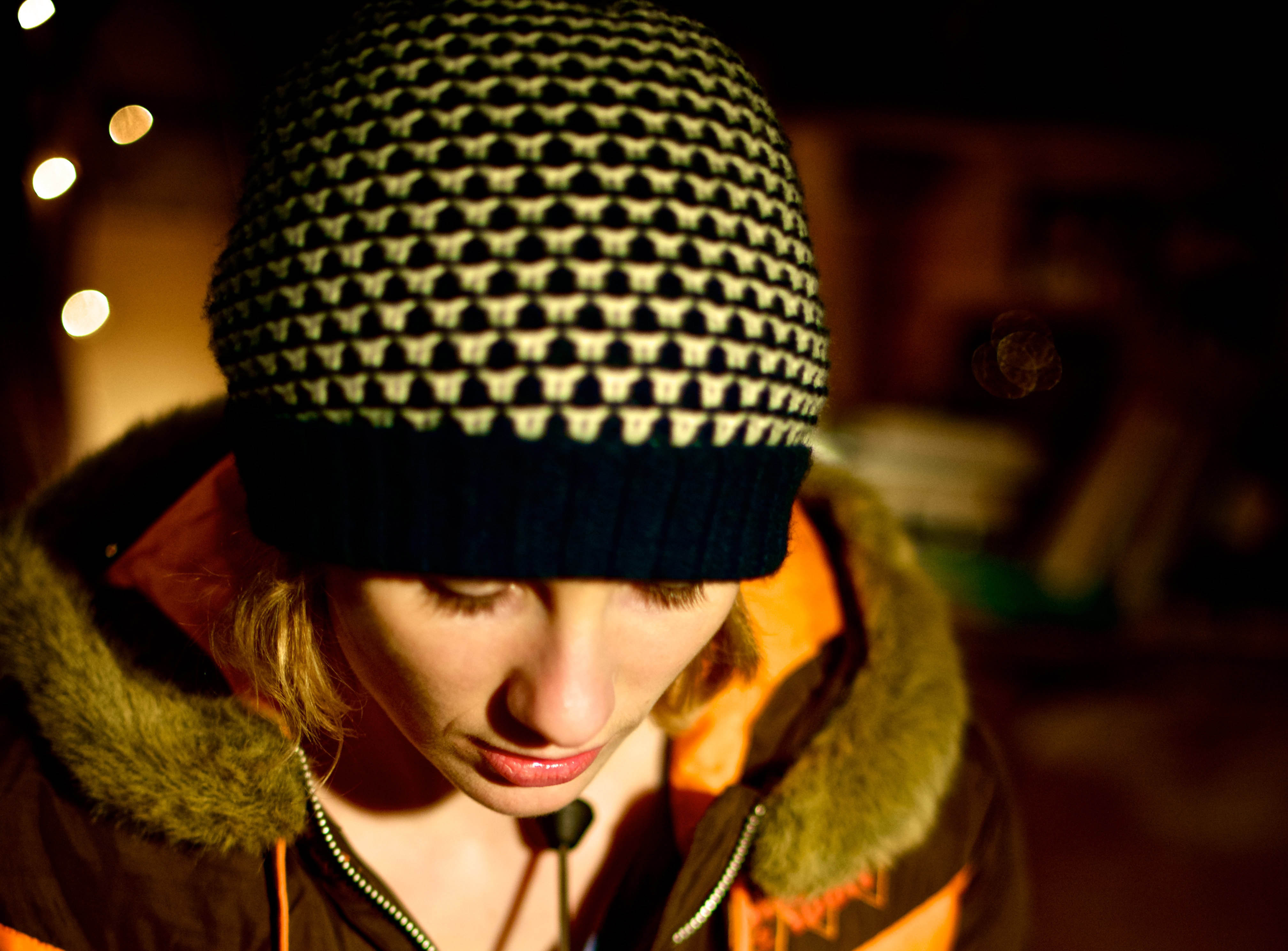 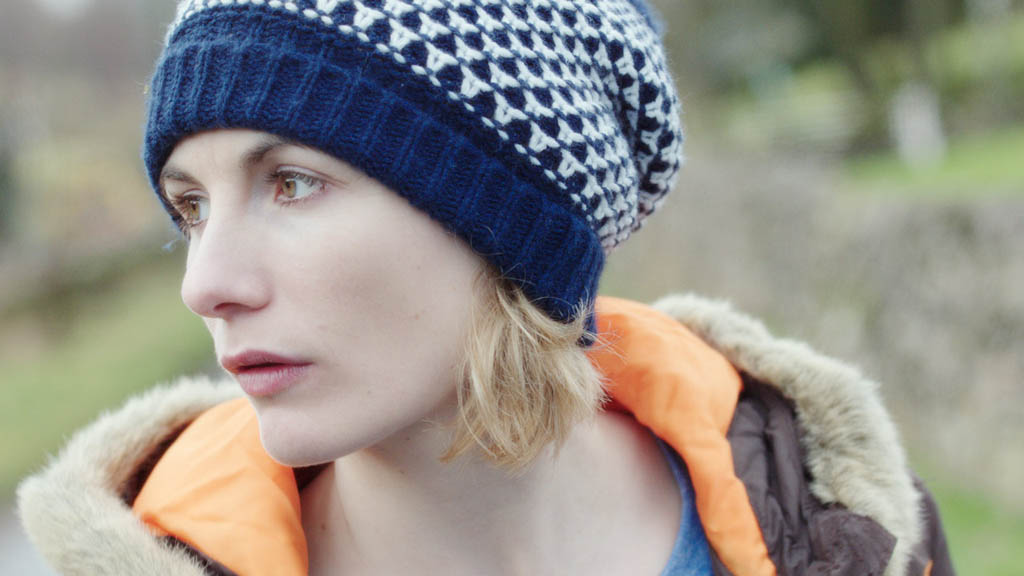 Anna lives a hermit’s life in her Mum’s garden shed. She wants to stay there but her Mum has other plans.

Anna is the British version of a hikikomori, spending most of her time holed up in a shed in the corner of her mother\'s garden instead of going out. Anna\'s mother is worried sick about her daughter, who spends all day in the shed making finger puppet videos. So this explains the gleam in the eyes of Anna\'s mother when a good-looking man knocks on her door asking to borrow her phone because his car has broken down. Emotional Fusebox is a pilot for How To Live Yours, a feature-length film soon to be released. [LEE Jeeheng]