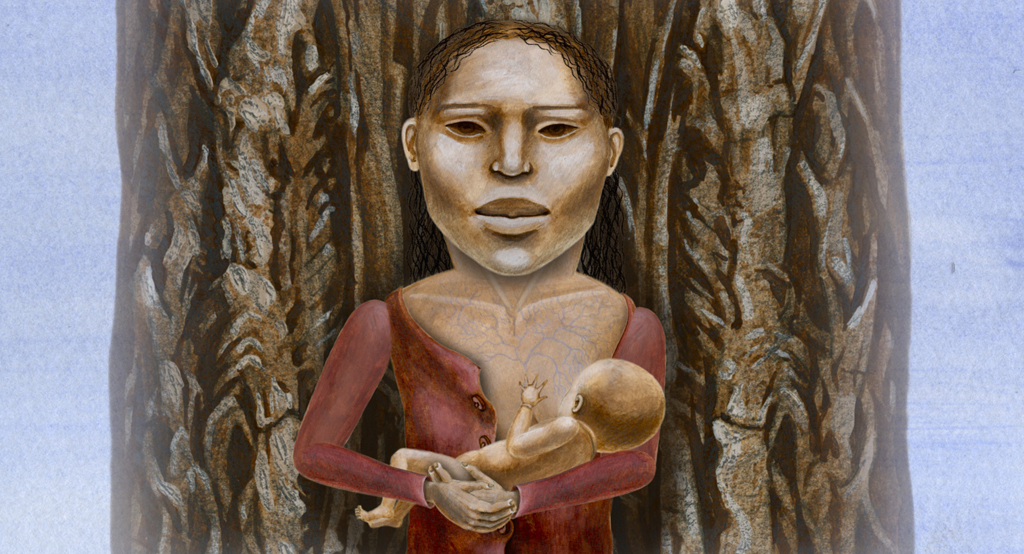 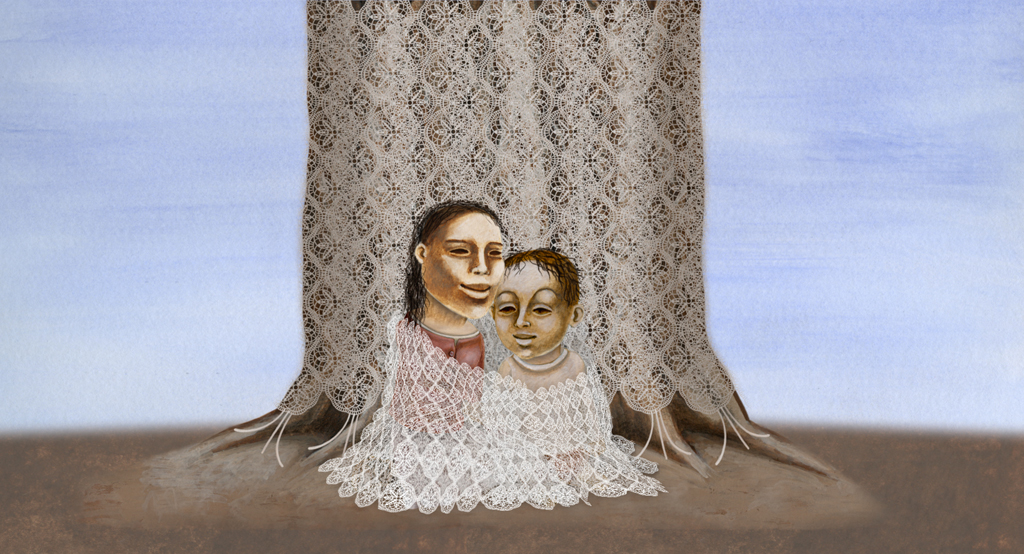 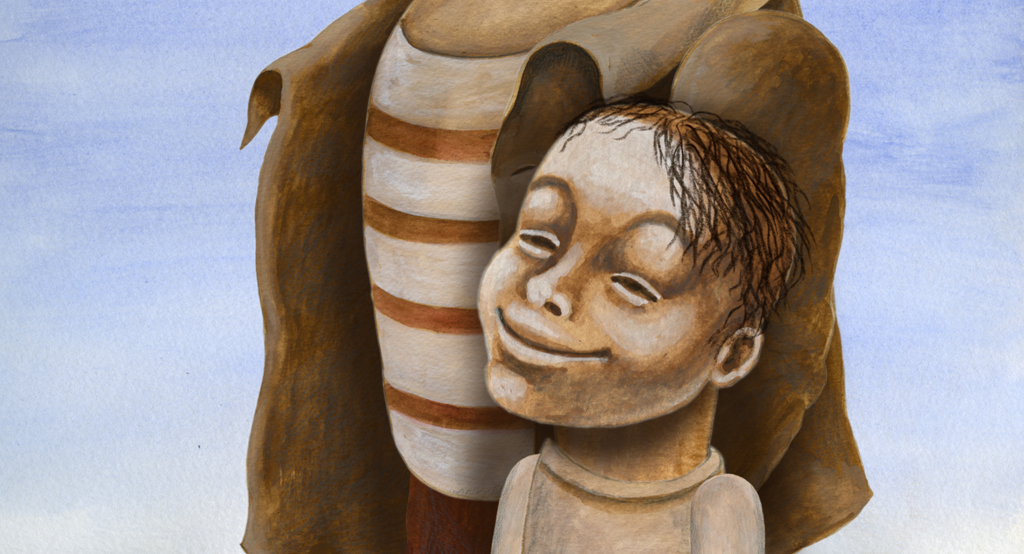 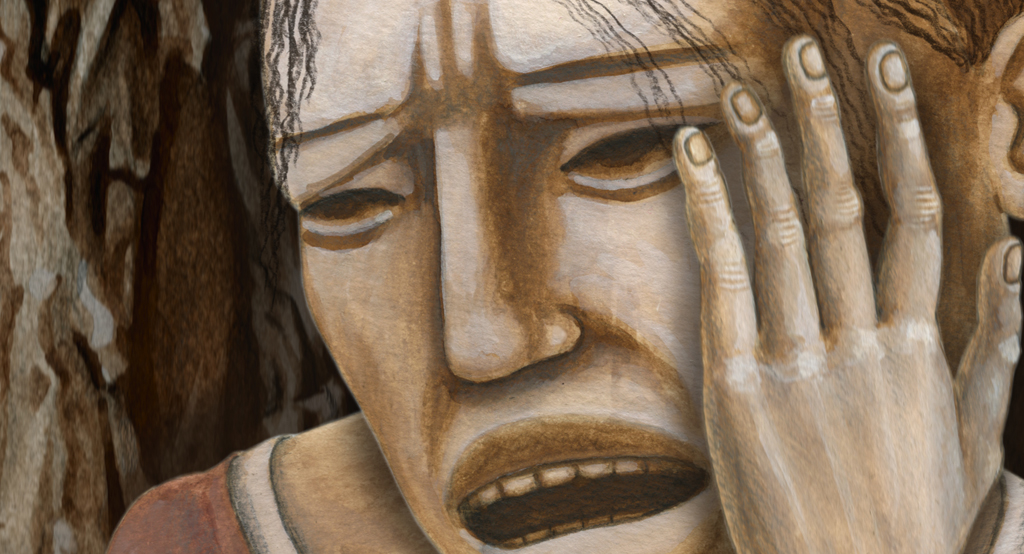 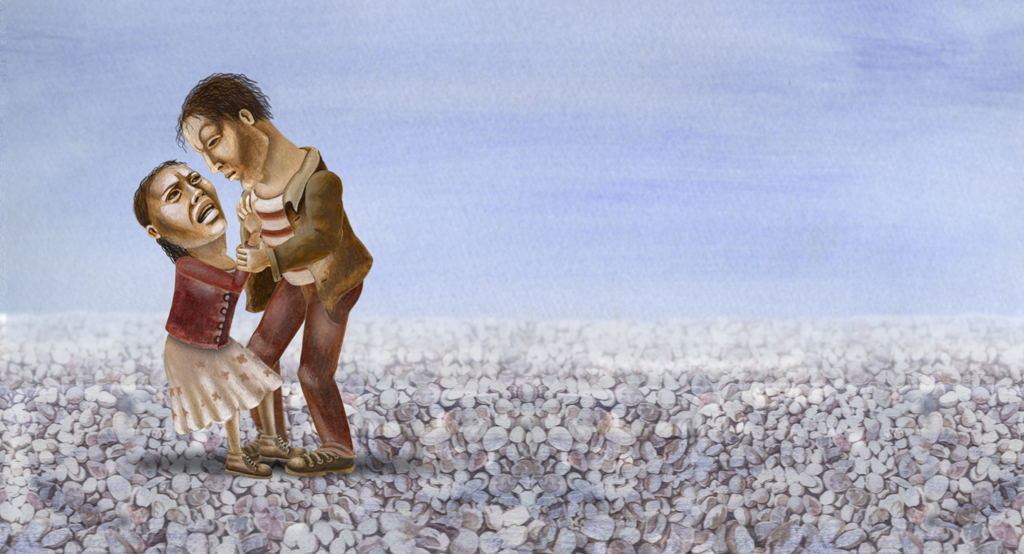 The human life is full of paradoxes. The fruit of violence becomes the object of love, the loss of which in turn causes pain. Macrame is the touching story of a woman who becomes a mother after a rape and wants to love and protect the child in spite of her own pain

Macrame is about a woman and her child conceived as a result of unwanted violence. The tree against which the woman is standing in this film is covered with deep furrows as if to prove the traces of pain inflicted upon her. To this woman, the child is nothing but a paradox, as the boy is both the seed of violence and the one she loves most. Standing against the tree, the place of her agony, the woman gives birth to the child and raises him. During this period, the furrowed tree is gradually covered with the lace knitted by the woman. When the lace finally becomes plentiful enough to warmly embrace the woman and the child, the man who attacked the woman, the biological father of the child, appears and leaves with his son. The lace knitted in order to cover up the irony is gone, and the woman is left again with nothing around her. [LEE Jeeheng]