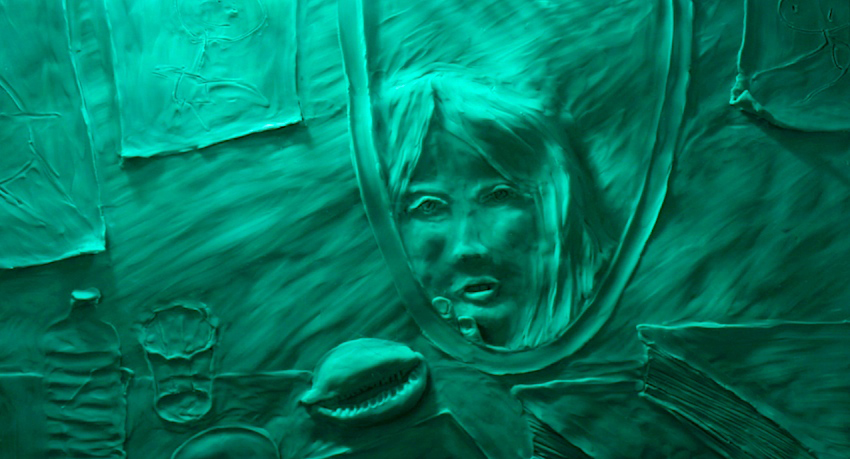 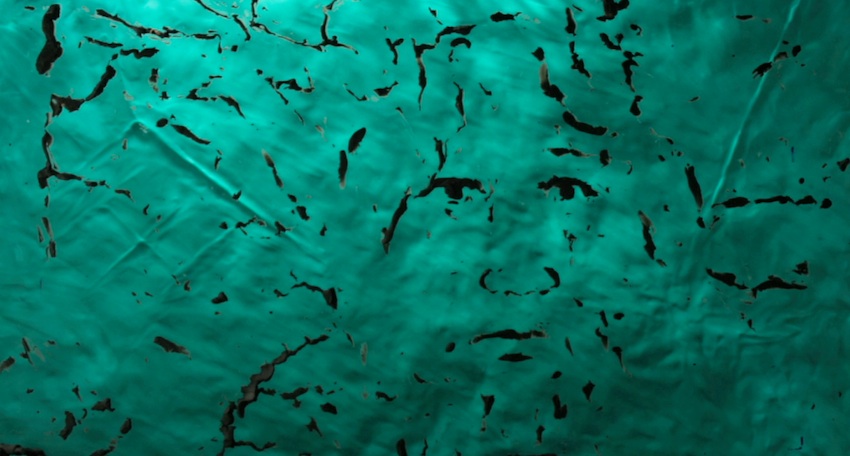 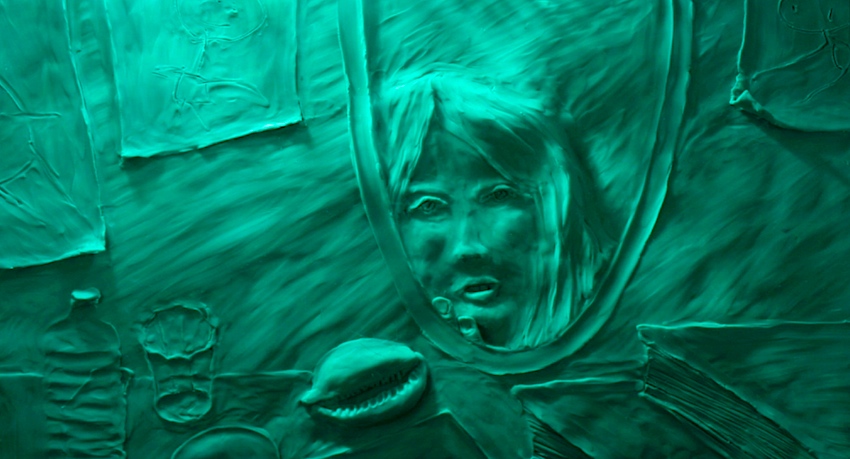 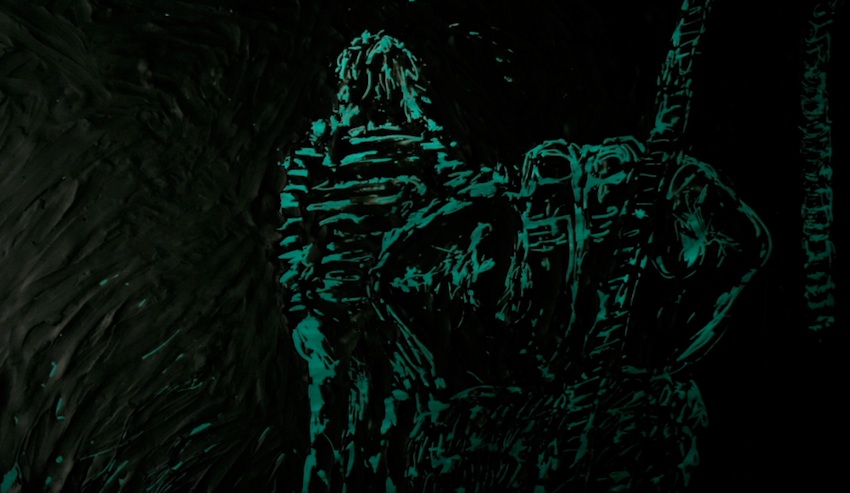 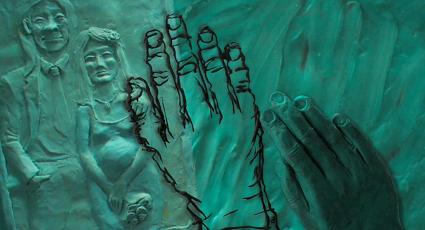 What is memory loss? In the labyrinth of fear, a stranger becomes a close person and home turns into a trap. Groping her way down the track of familiar objects and shapes, the character is trying to go back to the life that used to be her own.

A man\'s voice awakens the drowsy mind of a woman who does not recognize the man. Then the man ties the woman up with a rope. Using the clay animation technique, Darling reconstructs the woman\'s consciousness, which became broken due to memory loss. While groping around her vague mind, the woman finally realizes that the strange man is her husband, and that she is locked inside her own house. Now it is the audience who has to imagine the woman\'s memory lost from her consciousness, and what happened during the time she lost her memory and lived in fear. [LEE Jeeheng]