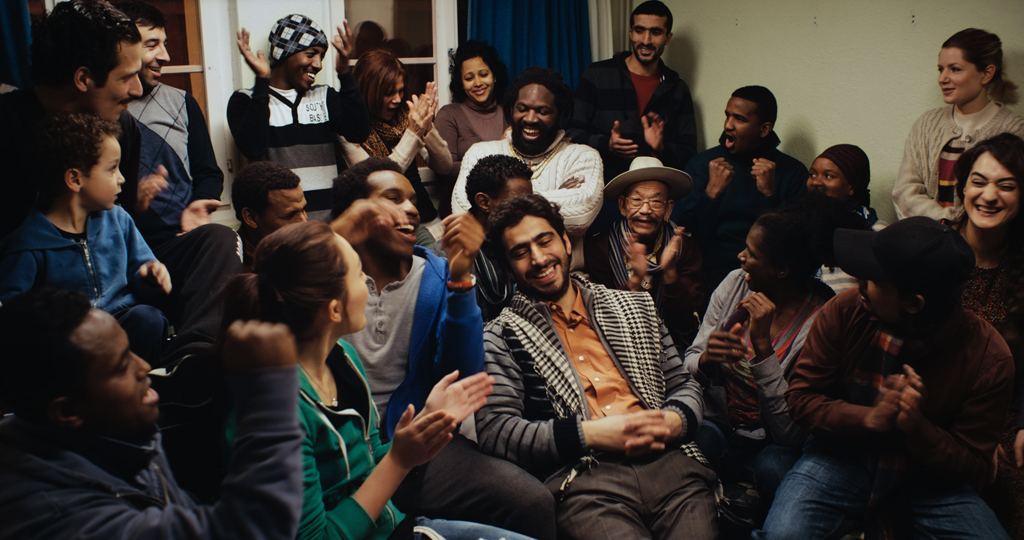 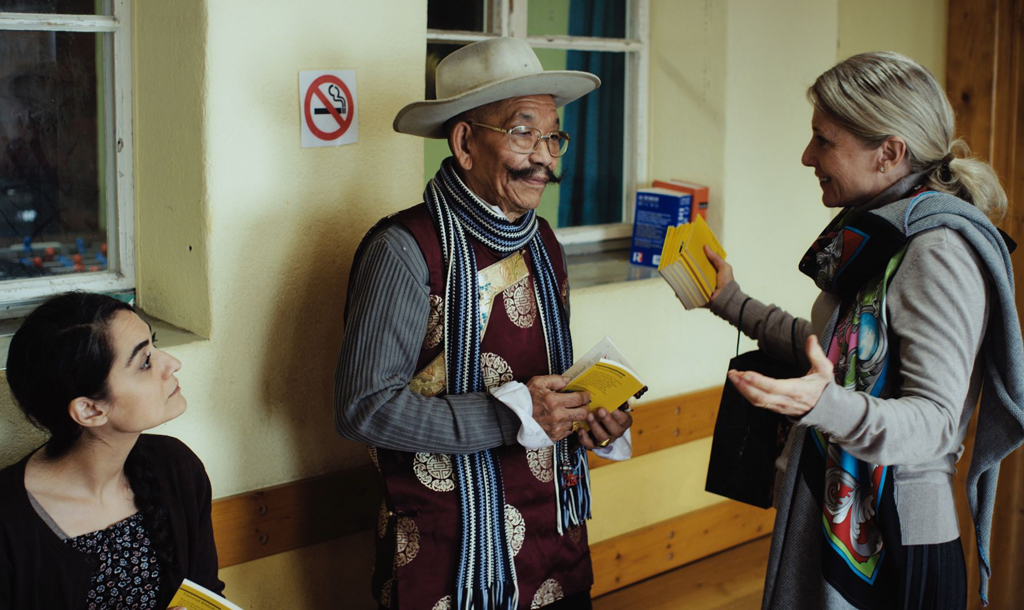 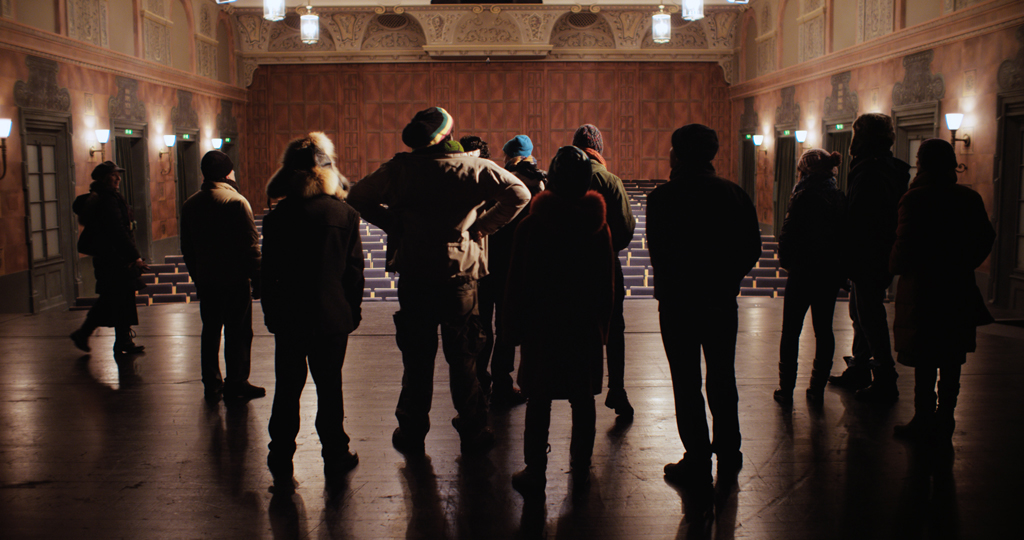 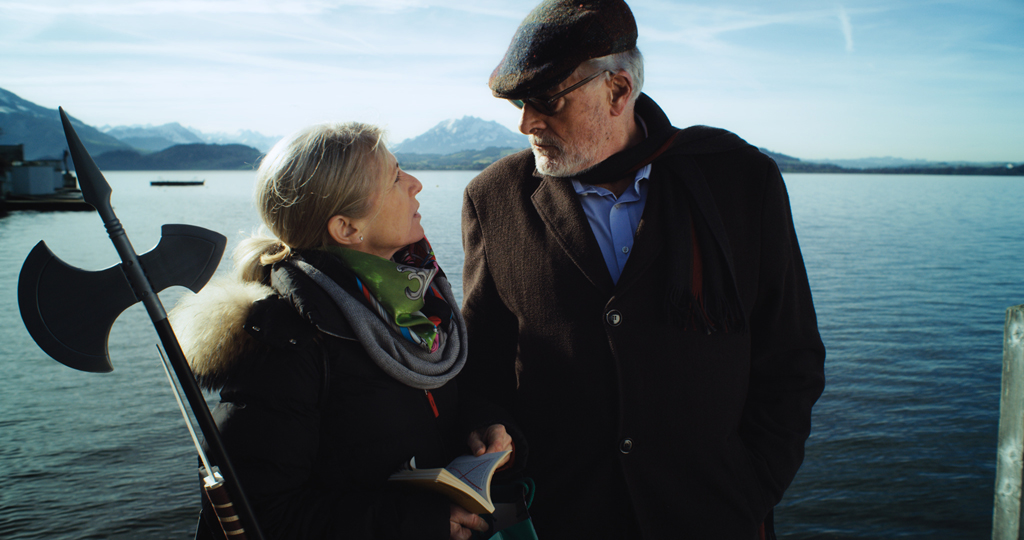 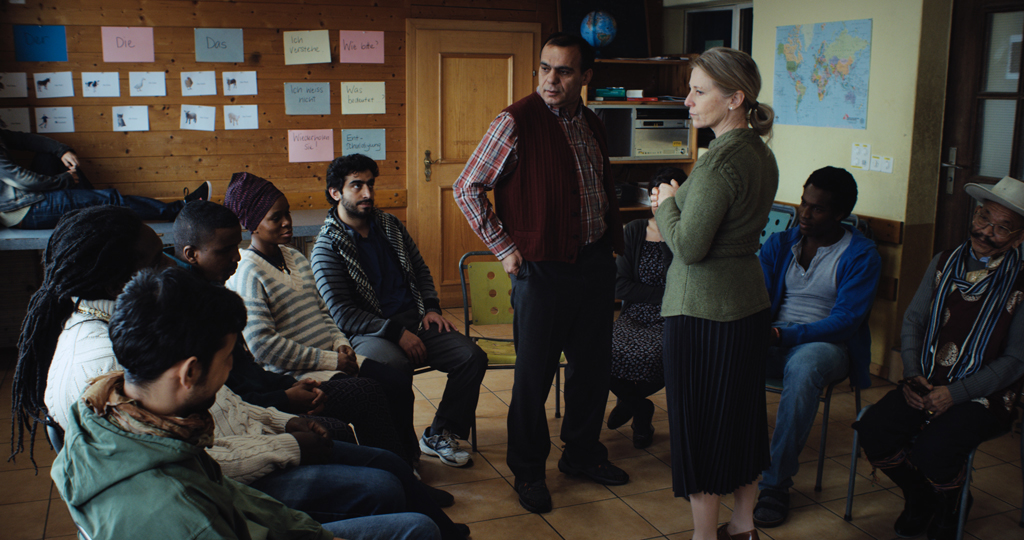 One woman, 11 asylum seekers, and just a few days to put on a play. Will it be a success, or a total disaster? Sabine is slightly down on her luck. Her kids are on vacation, her husband has left her, and things aren‘t going very well at work. Over Christmas, she decides to volunteer at a refugee camp, preparing a play with the residents in time for New Year\'s Day. While Sabine concentrates on directing the group, the asylum seekers have other problems to deal with: staying in the country, love, family, and, of course, the German language. Will they be ready for the curtain call?

A woman going through a midlife crisis volunteers to help
political refugees in a temporary shelter in Switzerland
put on a play over the Christmas holidays. Interestingly,
the refugees from all parts of the world including Africa
and the Middle East choose to put on Wilhelm Tell
(William Tell). Written by SCHILLER, Wilhelm Tell is a
famous play about the Swiss struggle for independence
from Austria in the 13th century. More famously, it tells the
story of Wilhelm Tell, the legendary Swiss marksman who
was ordered to shoot an apple placed on his son\'s head
when he refused to salute the Austrian Governor. The
film ends with the refugees putting on the play Wilhelm
Tell. The refugees believe that, just like Wilhelm Tell, they
are all \"heroes\" — heroes who rejected the \"nation\" they
were forced to accept, be it a colonized nation or a poor
one. They are indeed heroes who courageously refused
to live within the boundaries that had been determined
by external forces. The only grounds that a nation can
apply in rejecting these modern-age heroes would be
protection of its own nationals. Unlikely Heroes offers
pathos as a treatment for social issues such as defection,
refugees and migration. At the same time, it also offers
the mushiness and laughter typical of the comedy genre.
[Sunah KIM]