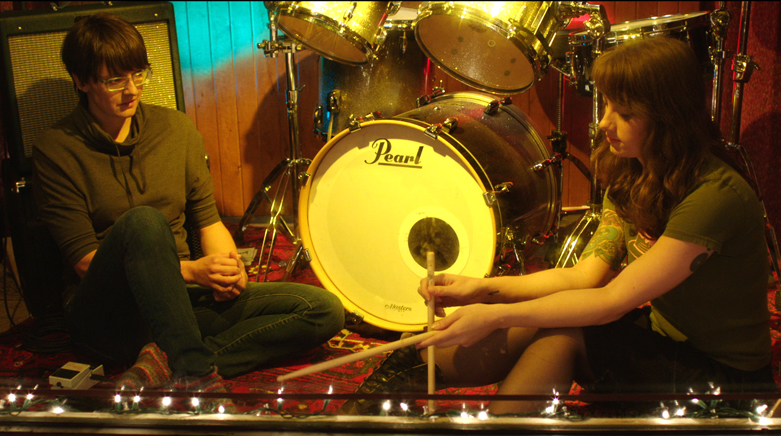 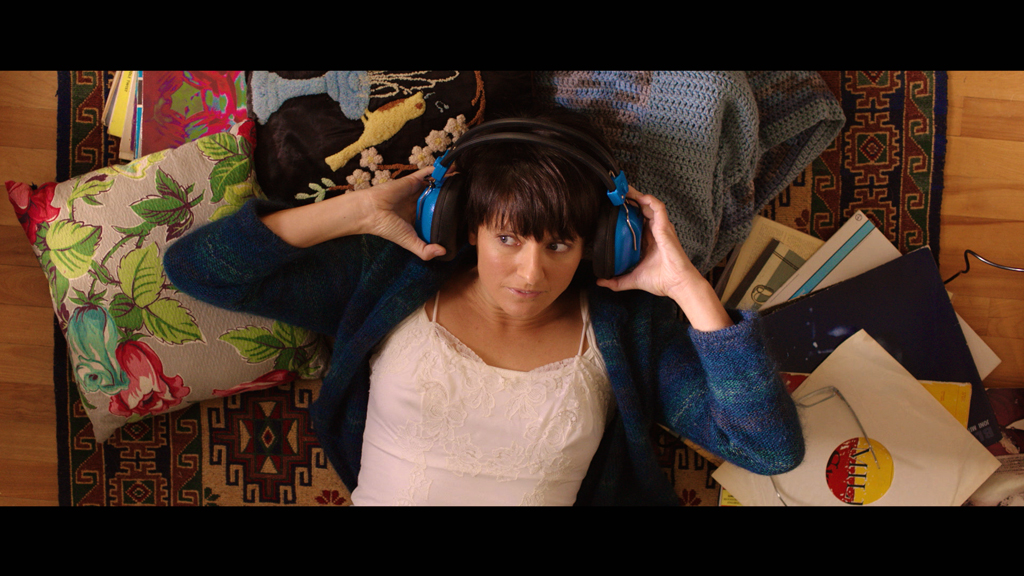 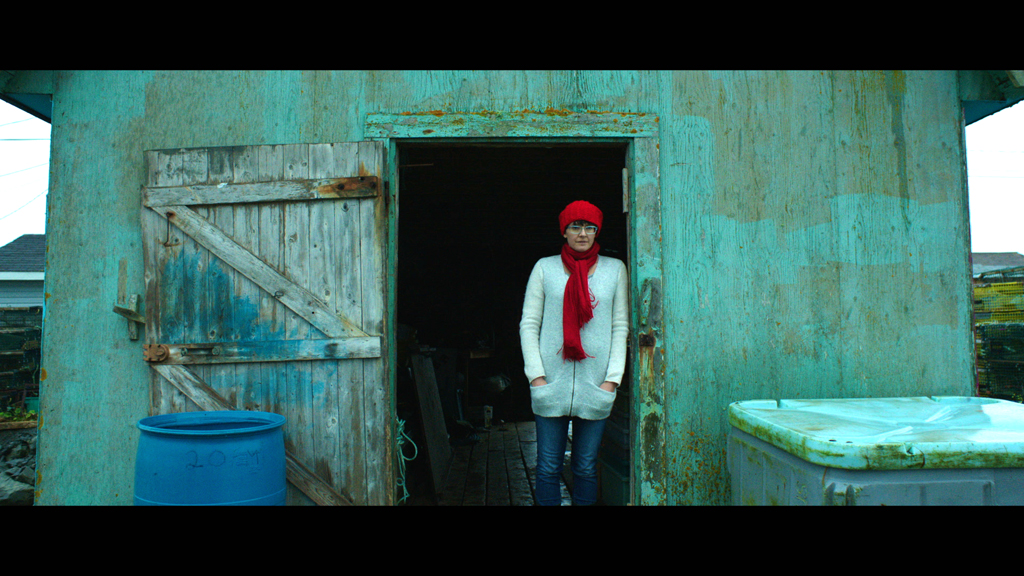 Justine, paralyzed by stage fright, gave up a far-fetched dream of becoming a singer songwriter and tucked her heart away, ignoring what it was desperately trying to tell her: that in order to live, it needs to beat. Now accustomed to avoiding what makes her heart beat, Justine is stuck. Justine, depressed and unfulfilled, picks up her dusty guitar and finally faces the music - her music - and her heart begins to beat again. Heartbeat mixes Justine’s live-action story about facing her greatest fear with an animated fable about the joy of her beating heart.

Justine, the protagonist of Heartbeat cannot properly say goodbye to all she once held dear. She spends most of her time alone in a house that she inherited from her grandmother, and continues to sleep with her exboyfriend. The presence of her guitar now covered with dust keeps bothering her as if it put the blame on her for giving up her dream to become a musician. By combining animated elements and live-action, Andrea DORFMAN visualizes the hidden strength in the beat of Justine’s heart on the screen, which works as a driving force for change. Tanya DAVIS, a poet and singer-songwriter plays the role of Justine as well as composes music for the film, which adds a sense of reality and uniqueness into the narrative where an ordinary girl makes her dream come true. Justine never says goodbye to all she once held dear. Instead, her dream, her music works as a mediator that brings harmony back into her life. And by watching this film, the audience will also have a chance to feel their hearts beat. [CHOI Jinah]