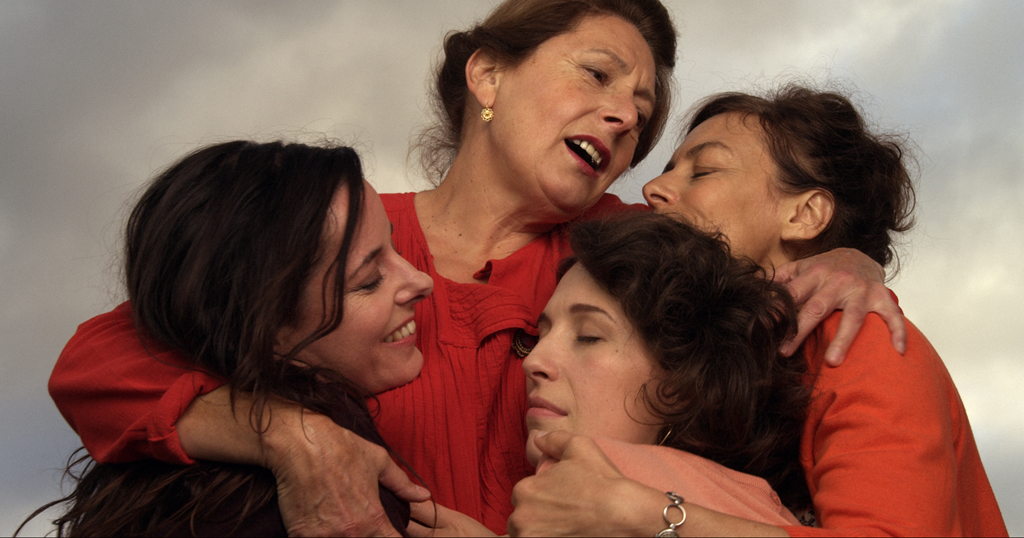 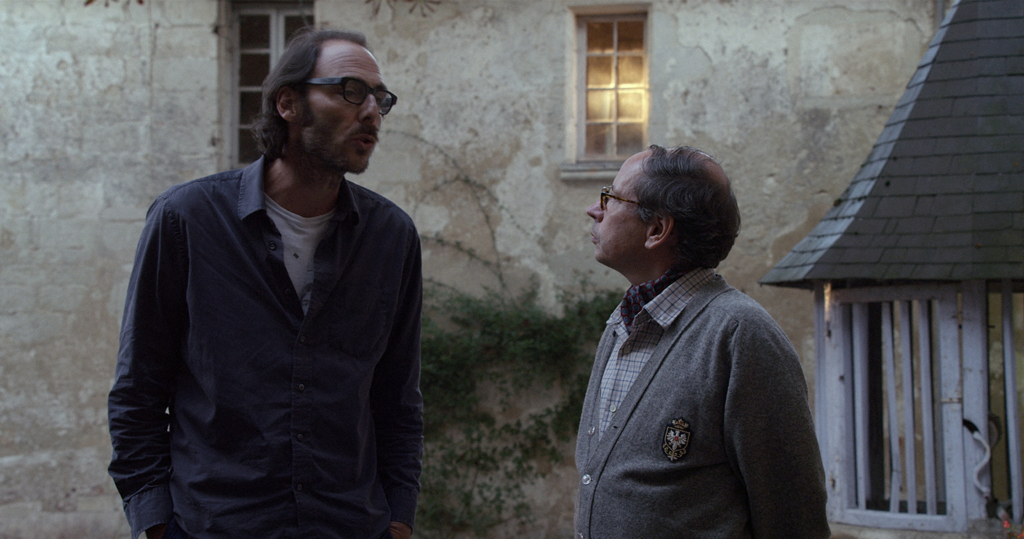 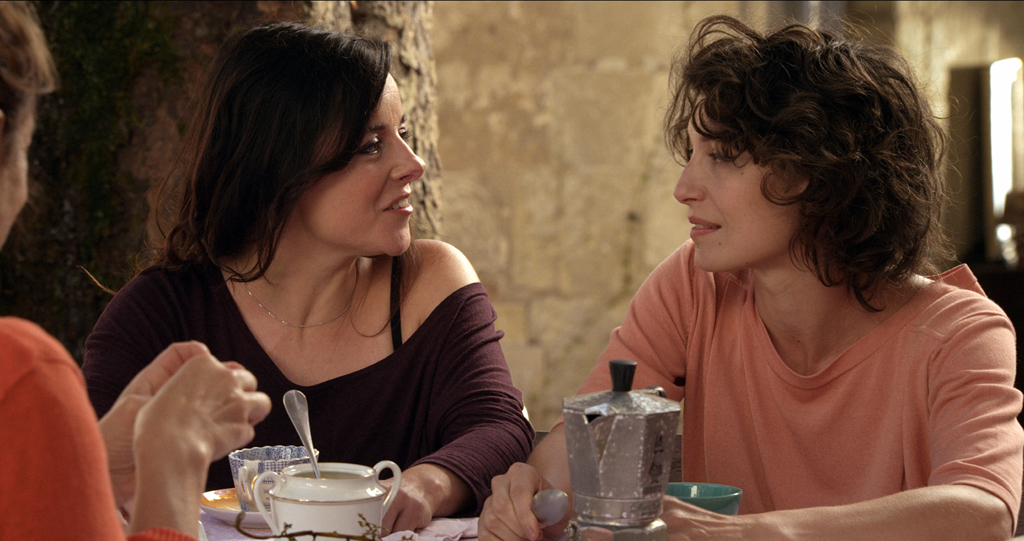 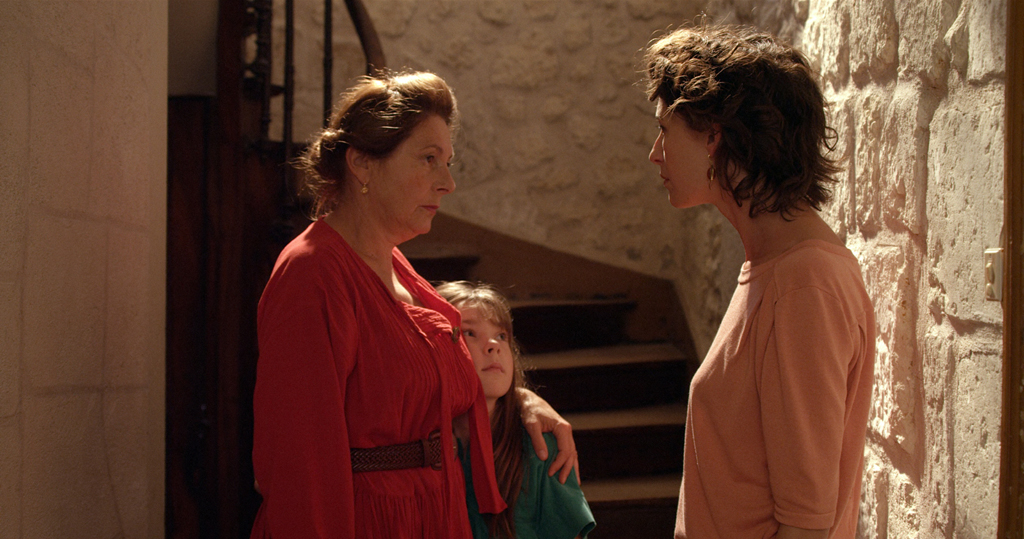 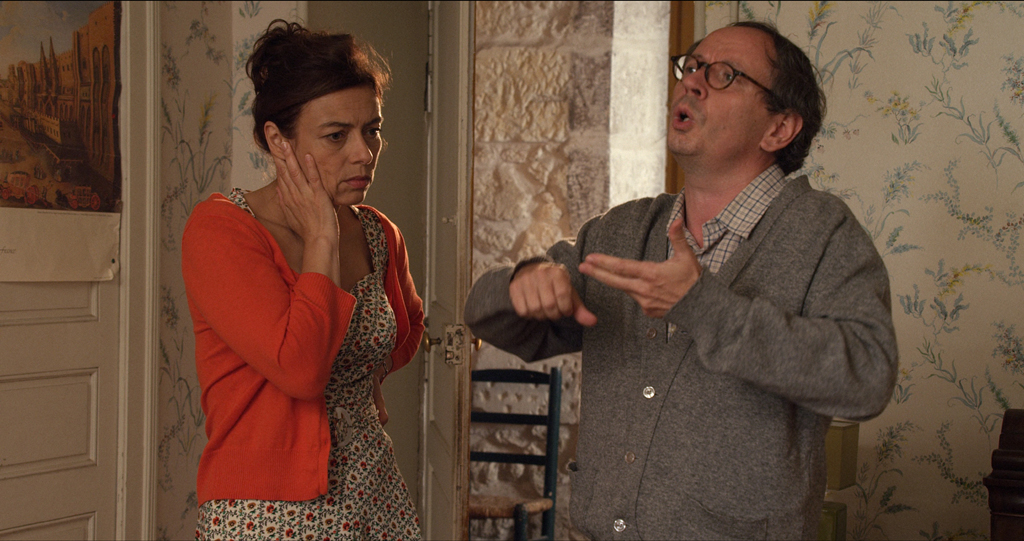 Solange is pleased to welcome her three daughters, Agathe, Marie and Lucie for a few days. She has great news for them that she is in love. But the three women are struggling to imagine their 60-year-old mother in the arms of a man. Especially as Agathe\'s teenage daughter is caught in the act of making love upstairs, certainly for the first time. Talking about sexuality in family is not so simple.

When three middle-aged sisters get together at their mother\'s house to spend time together, they find out that their mother has a new boyfriend. Every one of the five characters, including the granddaughter Zouzou, is either dating or married, that is, in some form of relationship with a man. The three sisters have distinct personalities – the eldest tends to make a fuss over everything, the second is the serious type, and the youngest is a liberal when it comes to sex. All three harbor jealousy over their mother\'s boyfriend, but they are more engrossed in their own love and sex lives. Zouzou is a delightful comedy that ties the women of all three generations around the subject of sex, showing how difficult it is to talk freely about sex in the family and asking whether family members need to keep their sex lives a secret and how a mother can talk to her children about her sex life. This film is reminiscent of Jean RENOIR\'s The Rules of the Game (1939), or a version of the same film with an all-female cast. The complicated romantic relationships across different social classes in The Rules of the Game are recreated as familial relationships among five women across three generations in this film, with the complex psychology that arises from mother-daughter relationships substituting social class relationships. [Sunah KIM]