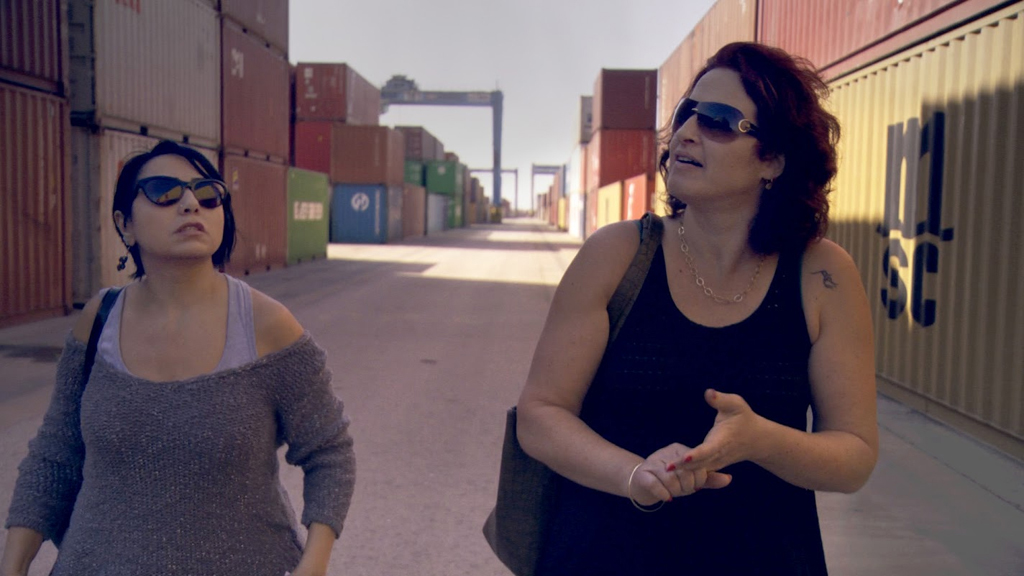 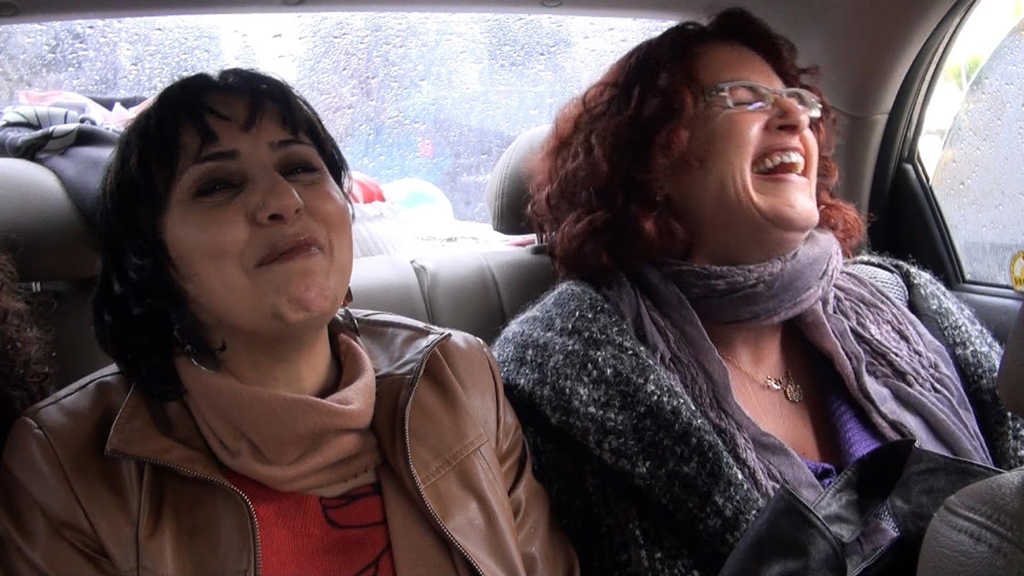 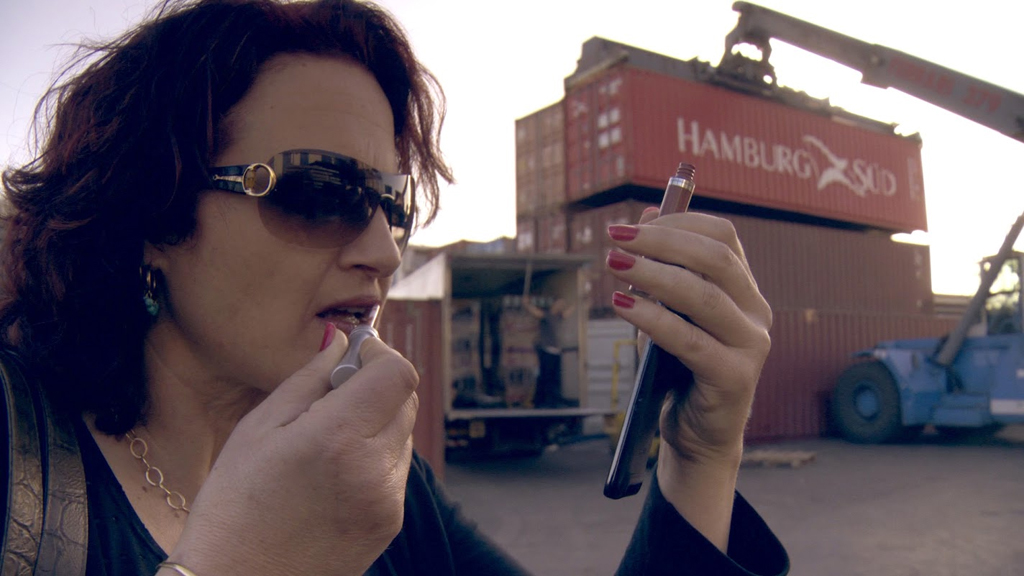 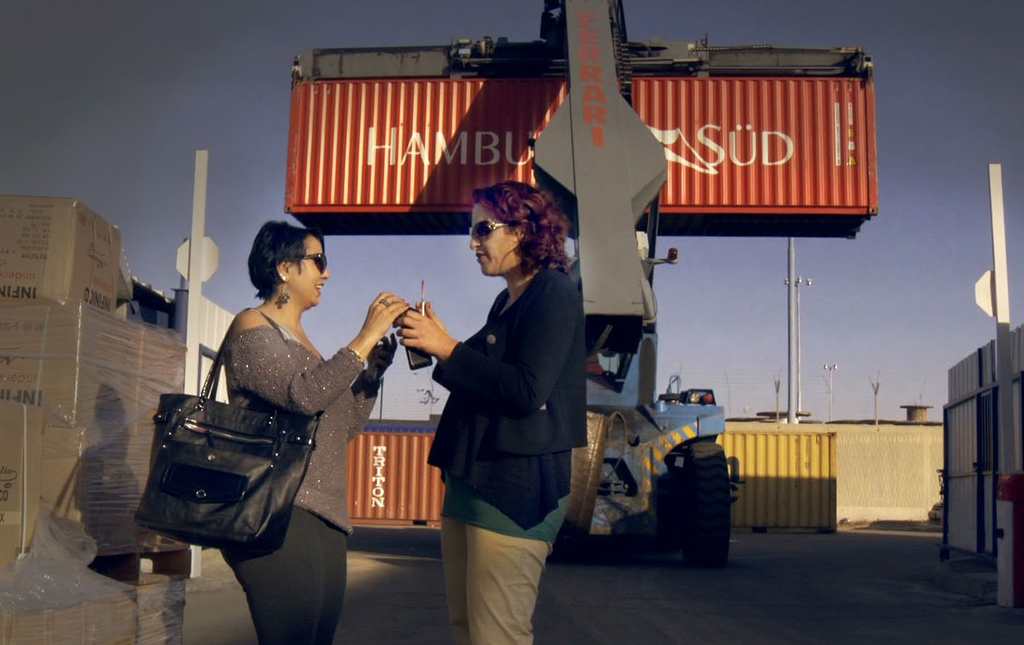 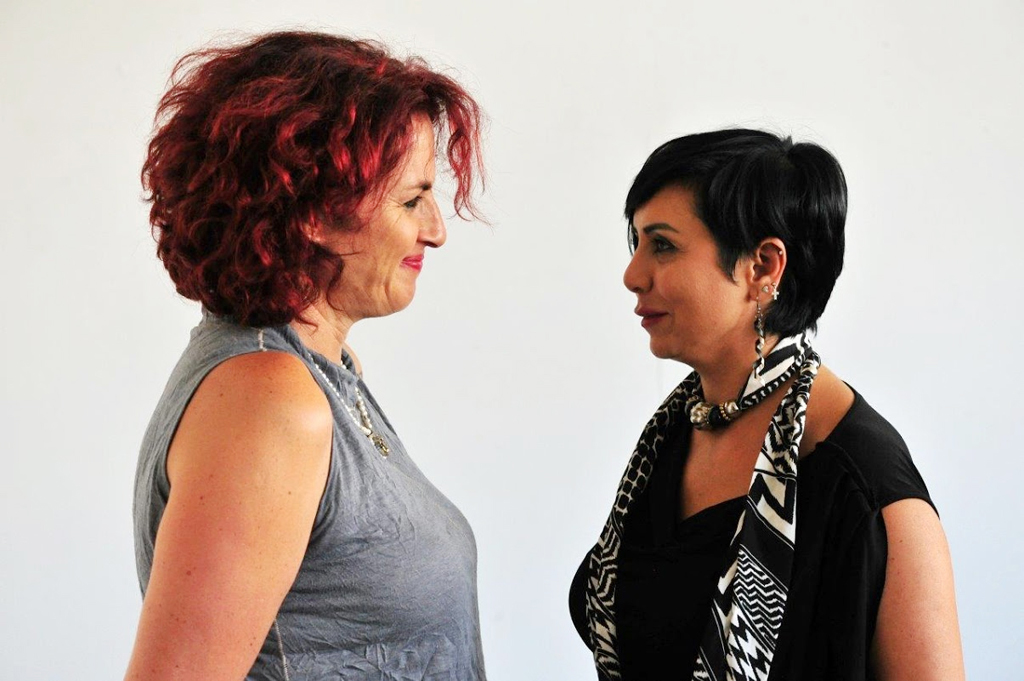 Partner with the Enemy

In the midst of the ever-fraught Israeli-Palestinian political landscape, two women, one Israeli and one Palestinian, attempt the seemingly impossible: to build a business together. Fighting against societal and family pressure, antinormalization currents and a chauvinistic, male-dominated industry, the two combine forces to create a logistics company which helps Palestinian businessmen to navigate the everyday absurdities of Israeli control of the West Bank.

Along the Israeli-Palestinian border, a place of constant political unrest, we meet two women. One is from Israel, and the other from Palestine. The two embark on a seemingly impossible mission: to build a business together. In the face of forces that oppose the normalization of Israeli-Palestinian relations, fanatical nationalism, and a chauvinistic, male-dominated market economy, the two women attempt to walk a difficult, unchartered path together. For two individuals who each belong to two politically antagonistic countries, it is no easy task building a friendship, let alone a business. What they are trying to do is no different from two women with families, one living in North Korea and the other in South Korea, trying to run a business together. Despite their dire circumstances, the two women combine forces to start a logistics transportation company and find a trade route to reach Palestine from the West Bank, a region dominated by Israelis. Will their friendship and their common ground – their life as mothers and their similar age – be able to transcend national borders? In the last scene of the film, the Israeli woman is in tears as she hears the news of her younger brother having been attacked by Palestinian terrorists. The film adopts the docudrama format in order to break through the political hostility and antagonism that is the reality of Israeli-Palestinian relations. The friendship the two women share adds a dramatic touch to the documentary film and in doing so attempts to put an end to the ongoing Israeli-Palestinian political conflict. [Sunah KIM]