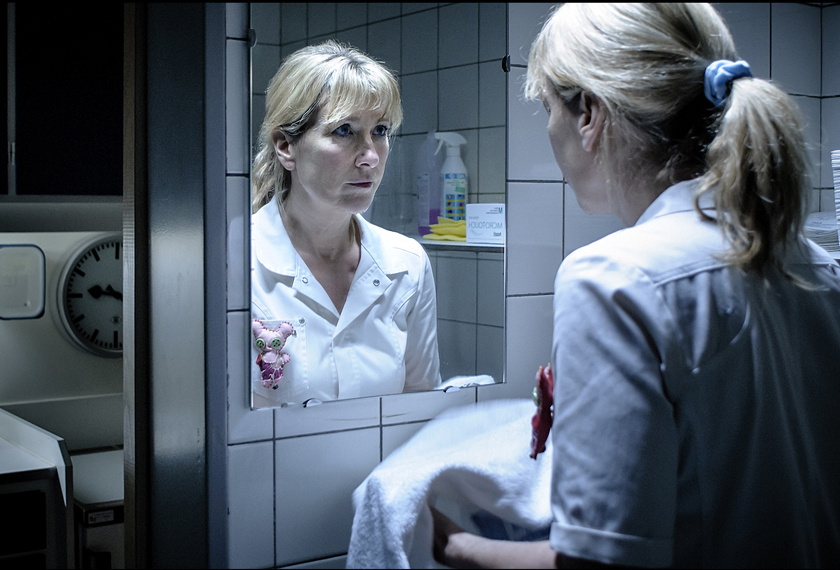 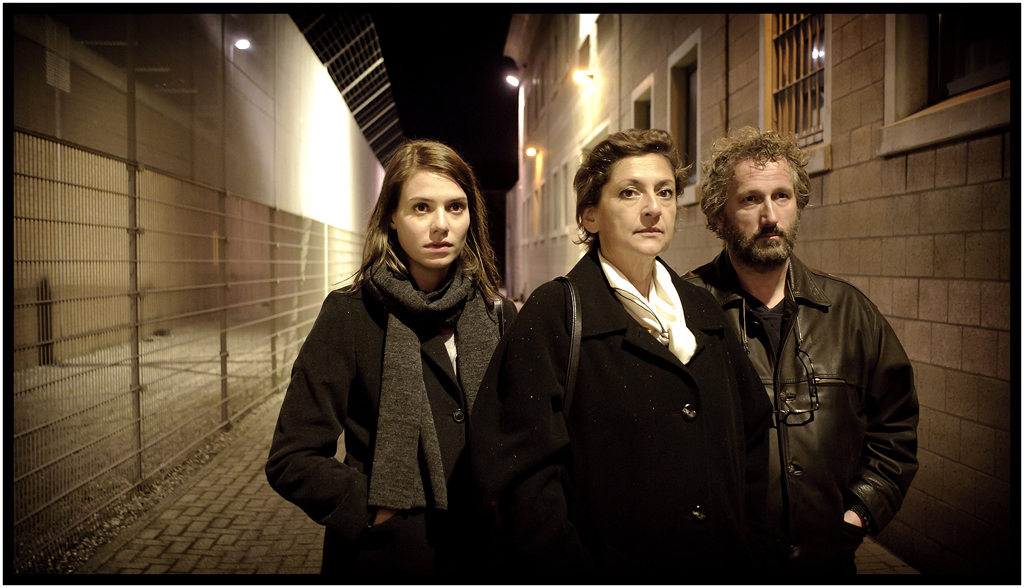 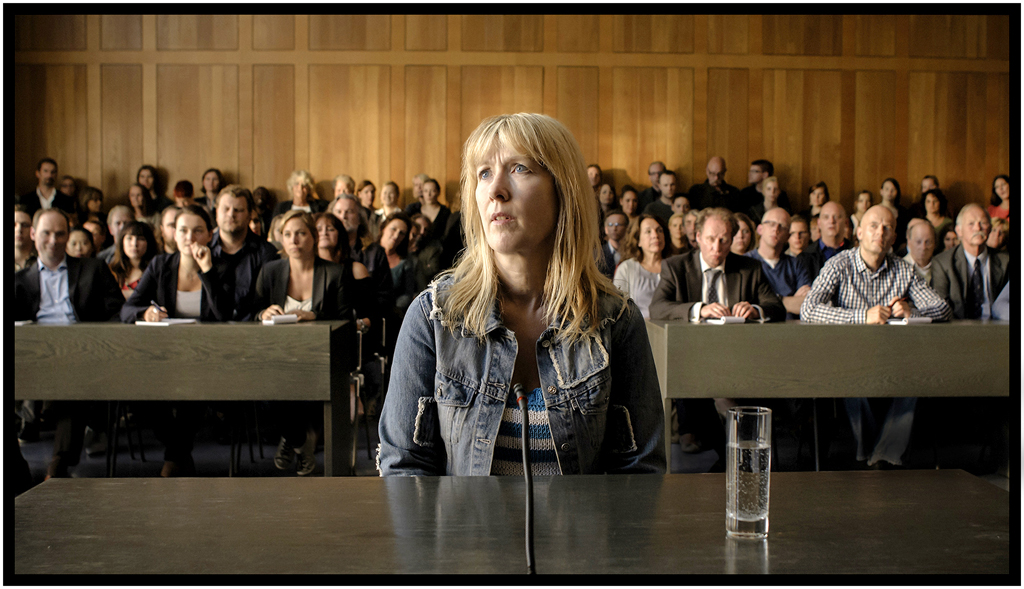 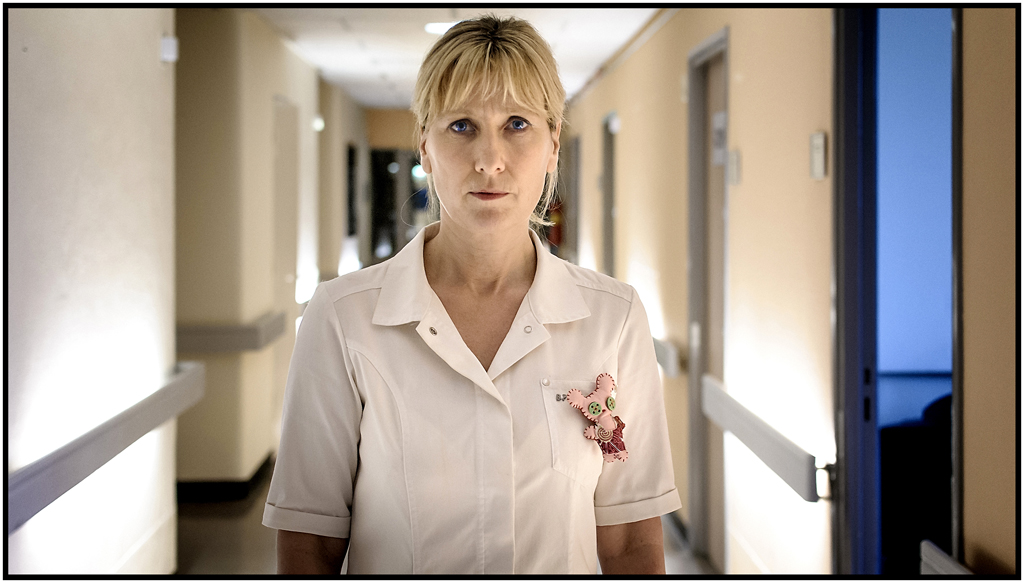 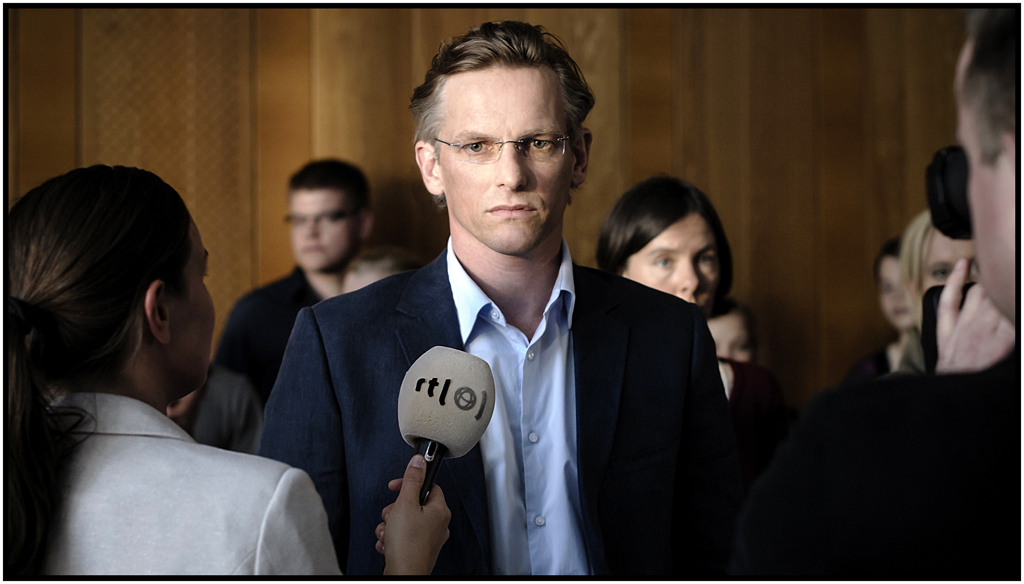 Based on a true story. Nurse Lucia has been present at one inexplicable death too many, and the hospital alerts the police. Assistant District Attorney Judith, driven by ambition and genuinely outraged, gets stuck in and Lucia is sentenced to life in prison. But something keeps troubling Judith, and she discovers inconsistencies in witness statements, and even the suppression of lab evidence. Ignored by her superiors, Judith teams up with Lucia’s lawyer. Things look bleak until they get the media involved and the biggest miscarriage of justice in Dutch history is finally reversed.

Accused is a thriller based on a true incident that
occurred in the Netherlands in 2001. Focusing on two
main characters, Lucia, a nurse, and Judith, a junior state
prosecutor, the film begins with Lucia handcuffed in a
police van, arrested as a serial killer. Then, as the film
title appears on the screen, Judith enters the public
prosecutor\'s office. The title shot juxtaposes Lucia, a
suspect in a serial murder case, and Judith, an ambitious
young woman with a promising future, and the two
characters lead their lives in their separate circles.
When infants Lucia tended to die under inexplicable
circumstances, Judith and her boss visit the hospital
where Lucia works, and their separate spaces collide.
Through meticulously calculated editing, the film traverses
between the two characters\' lives from the juxtaposition
in the prologue to the connection in the beginning,
interference in each other\'s lives in the middle, and
reconciliation at the end. As Judith contributes to clearing
Lucia\'s charges, the two women change from enemies
to friends. One way to enjoy this film is by looking for
dramatic devices in the thriller genre that the director uses
to lead the audience to believe that Lucia is a serial killer.
The latest feature film by Paula van der OEST, Accused
was chosen as the official entry from the Netherlands to
the Academy Awards for Best Foreign Language film.
[Sunah KIM]