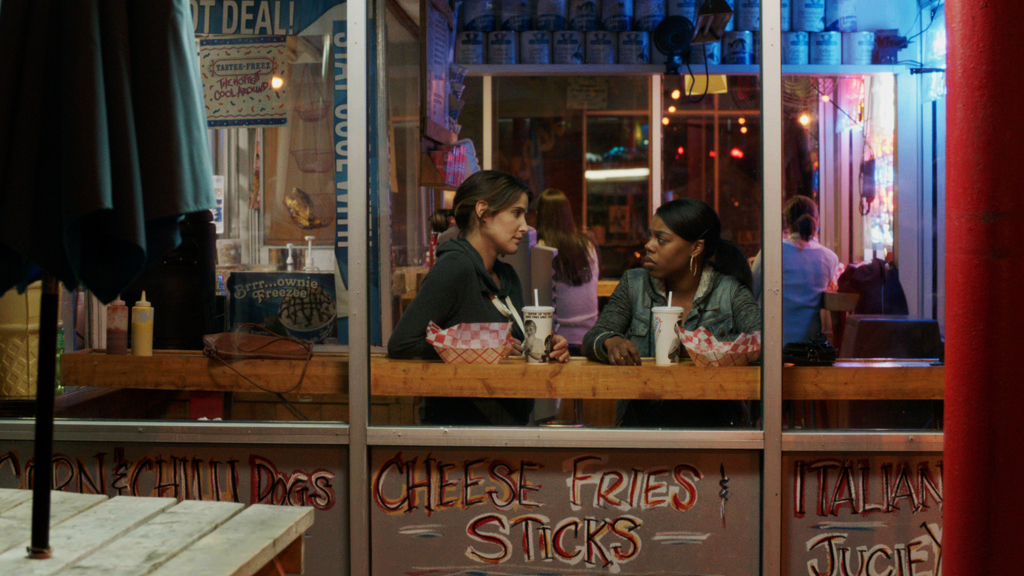 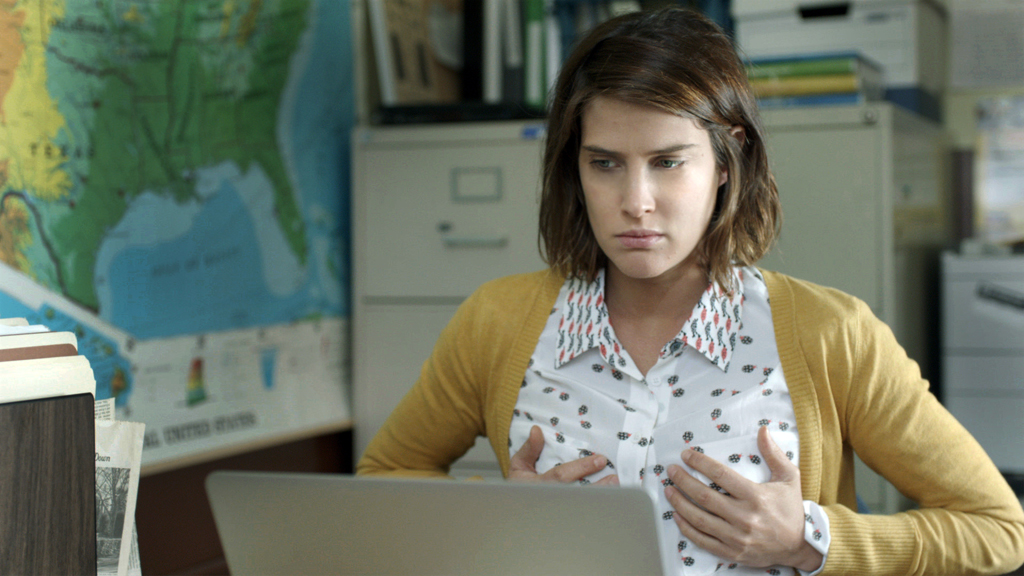 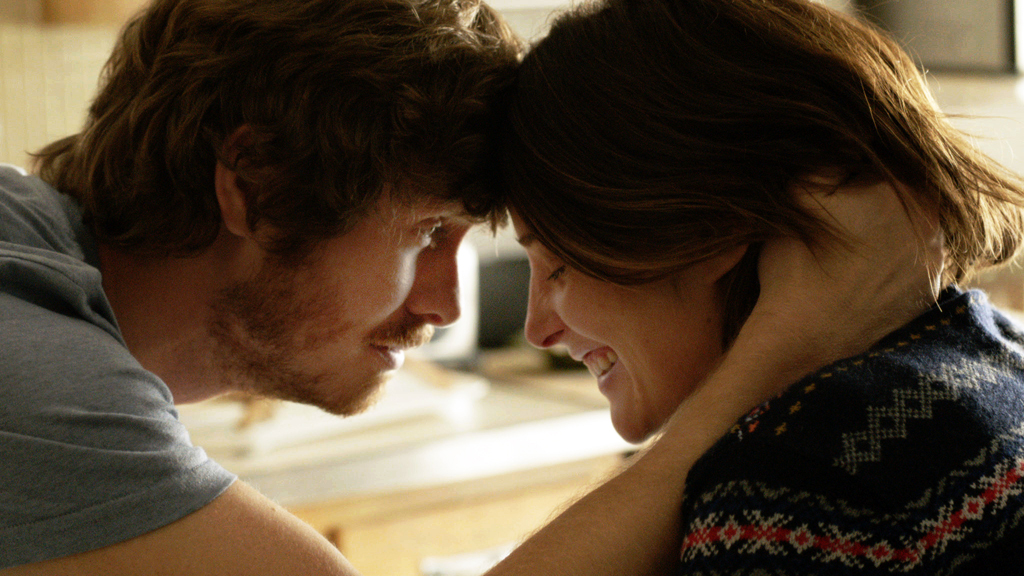 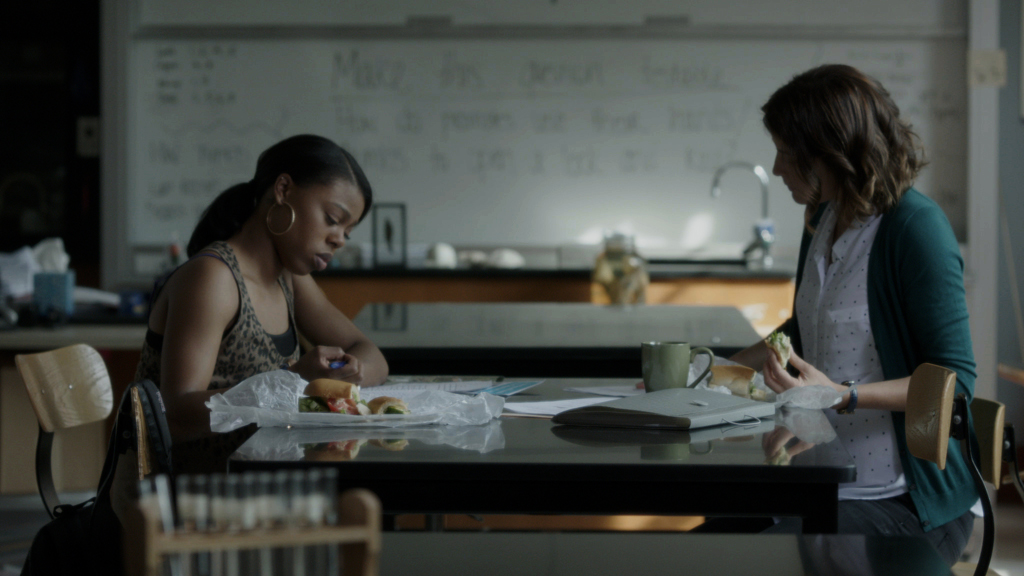 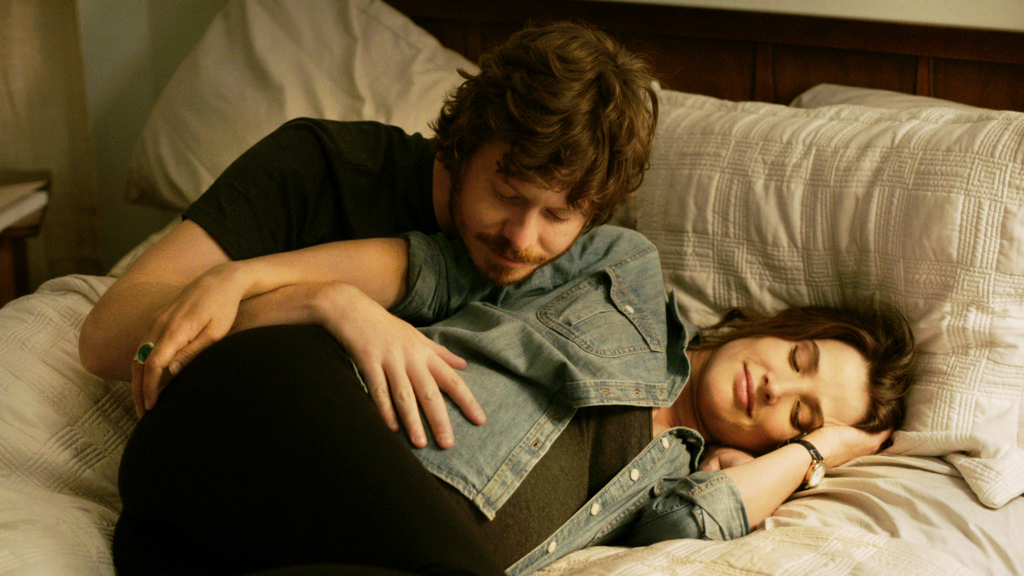 Synopsis
Samantha ABBOTT is a dedicated and passionate teacher at an inner-city Chicago high school. Just as she is coming to terms with her school closing, Samantha faces some life-changing and unexpected news: she is pregnant. After breaking the news to her live-in boyfriend John and opinionated mother, Samantha learns that one of her most promising students, Jasmine, has landed in a similar but very different situation.

Pregnancy is as much an unexpected event that a person may be face with as death or disease is. However, why does a society take pregnancy lightly? Is it because only a female body experiences this event? Unexpected literally deals with two women having an unexpected pregnancy, Samantha, a passionate high school teacher and Jasmine, her promising student. They should change their future life plans due to their unplanned pregnancy. In a sense, an unplanned pregnancy is a crisis rather than a miracle offered to pregnant women. Only women going through such a crisis can understand each other. Samantha and Jasmine therefore become best friends and \"women\" standing at the crossroads between delivery and abortion. Unexpected describes pregnancy from the point of view of two pregnant women who should undergo a life changing experience. Embracing these two women warmly, this film will involve the audience in their hard situations. Moreover, it adds a reality that Cobie Smulders as Samantha was pregnant while shooting this film. Unexpected is the one coming out of the current women\'s cinema in American independent film world. [Sunah KIM]