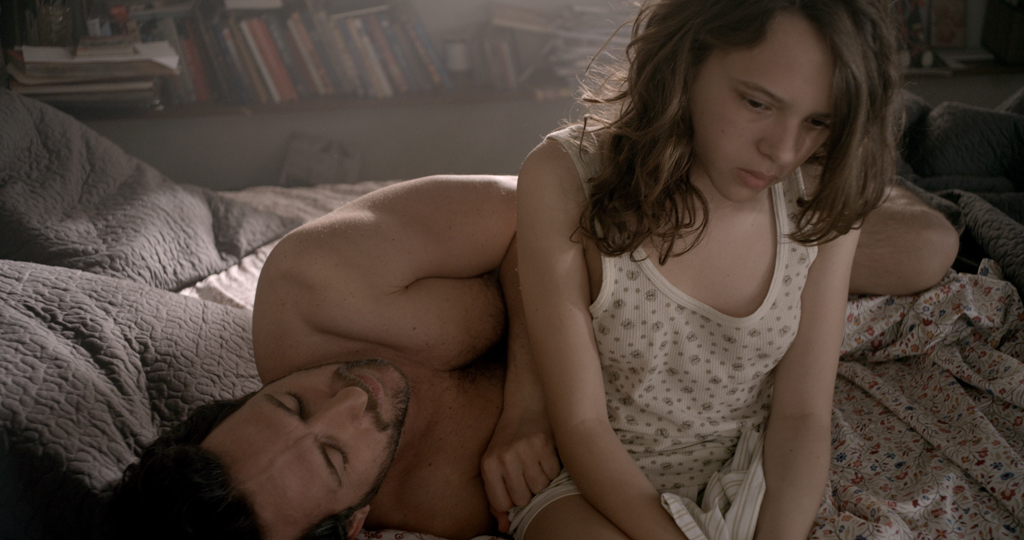 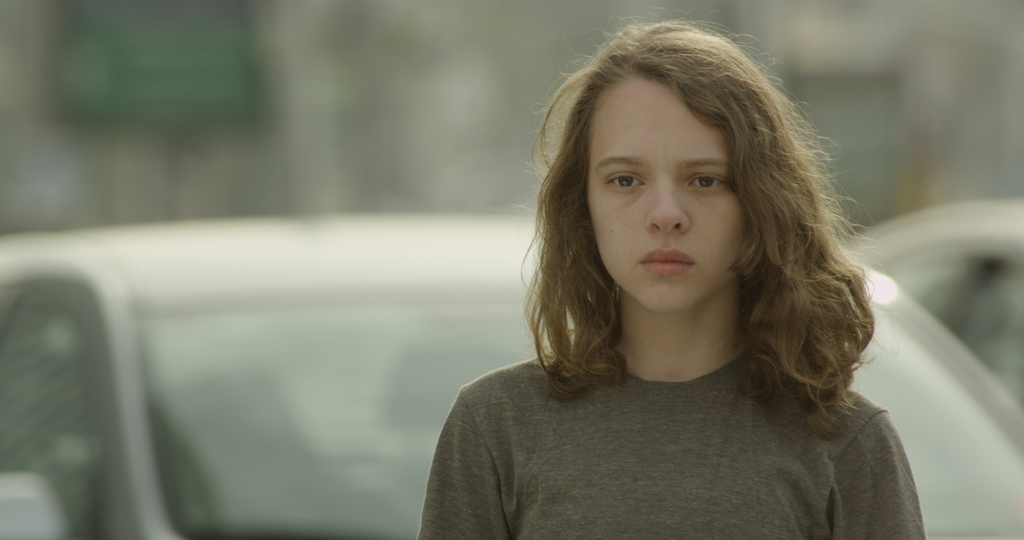 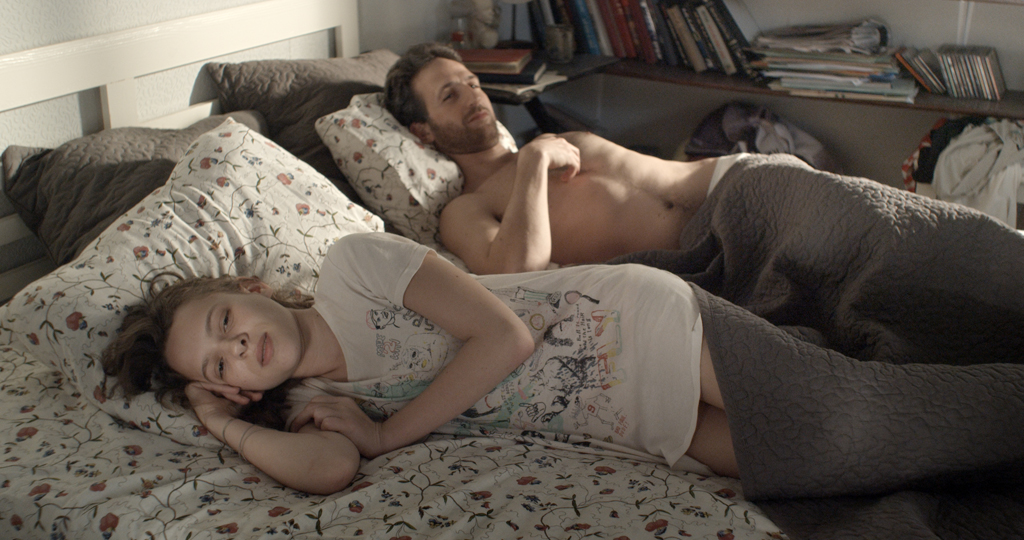 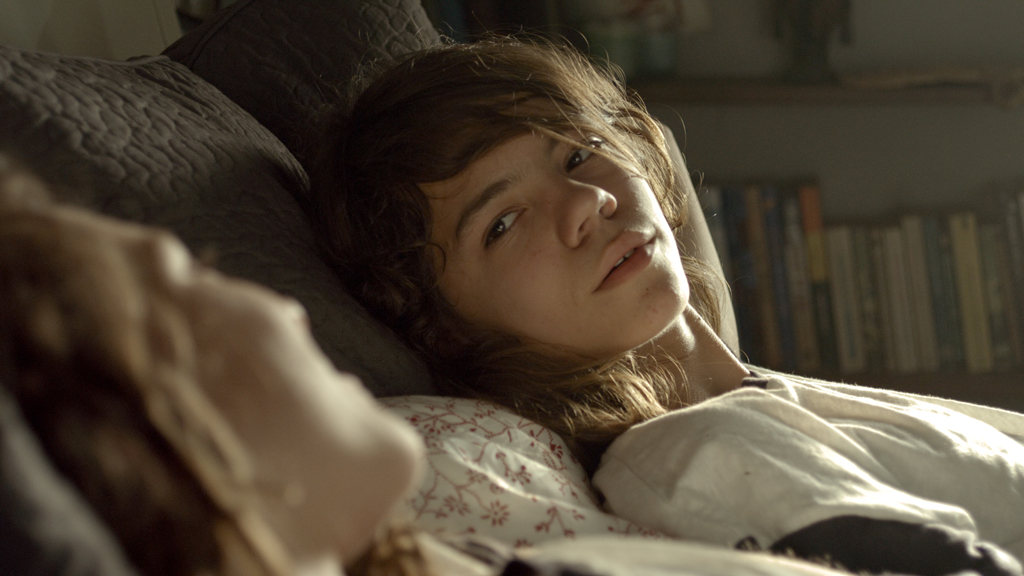 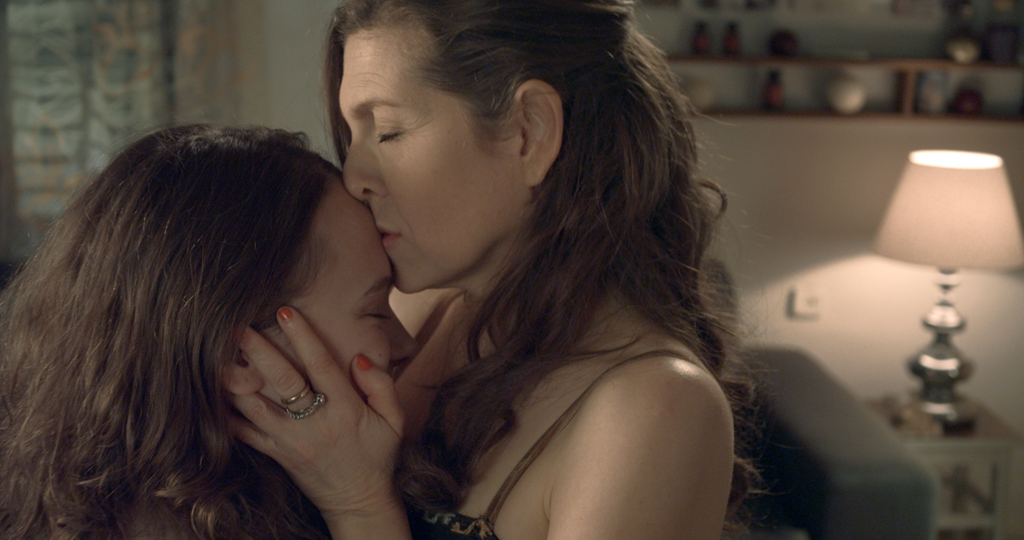 While her mother is away from home, 12-year-old Adar’s role-playing games with her stepfather move into dangerous territory. Seeking an escape, Adar finds Alan - an ethereal boy who joins her on a dark journey between reality and fantasy.