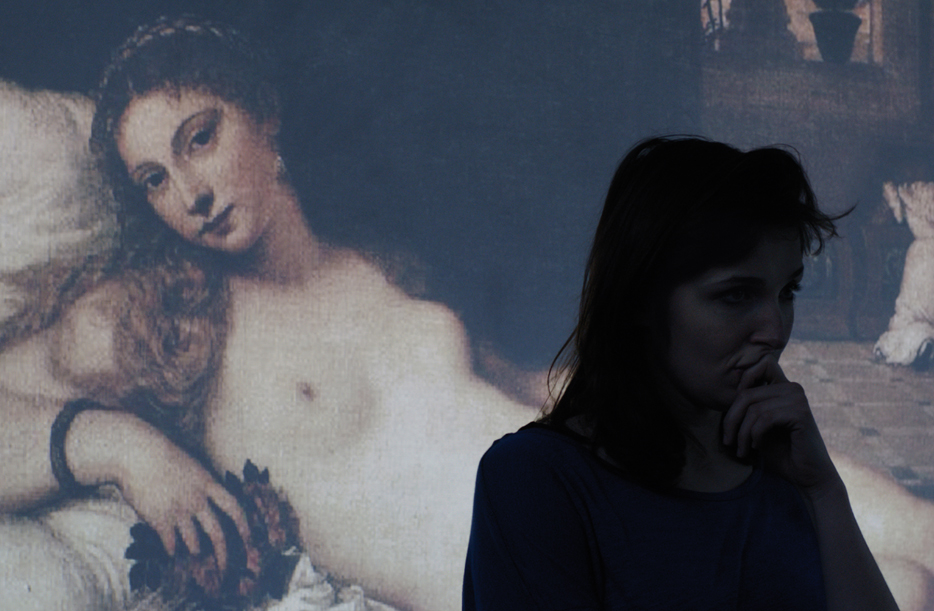 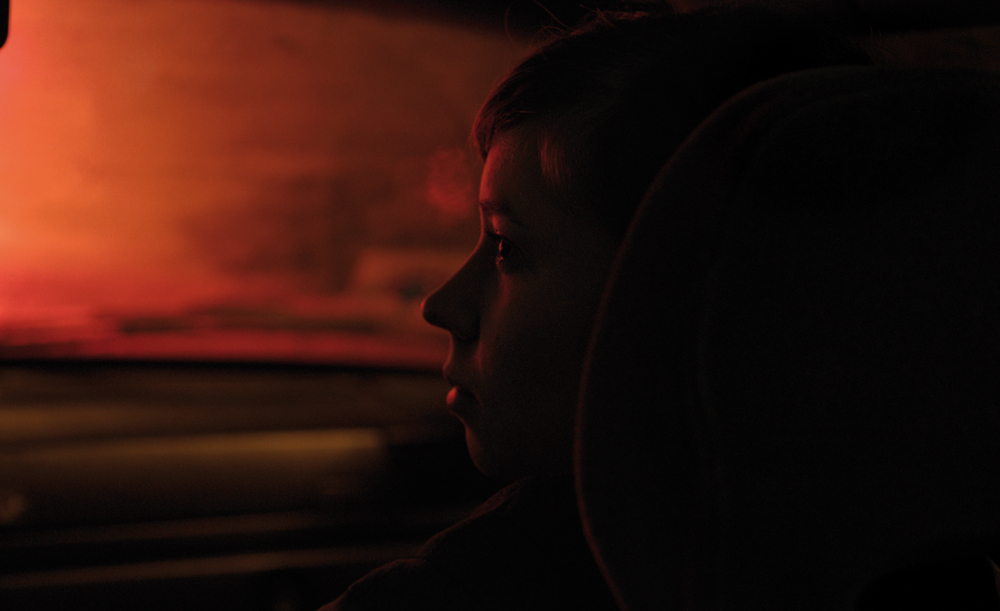 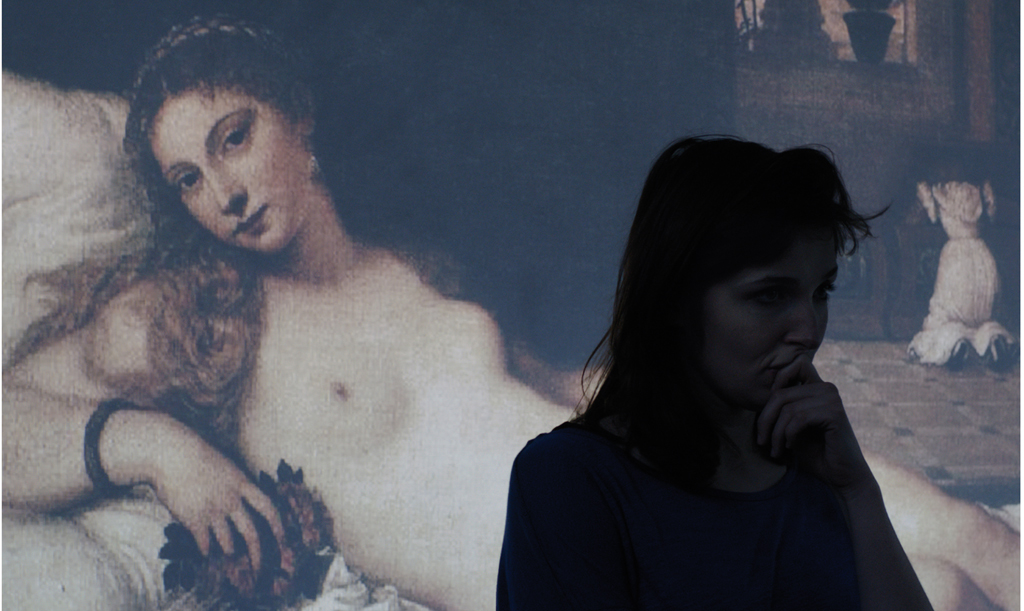 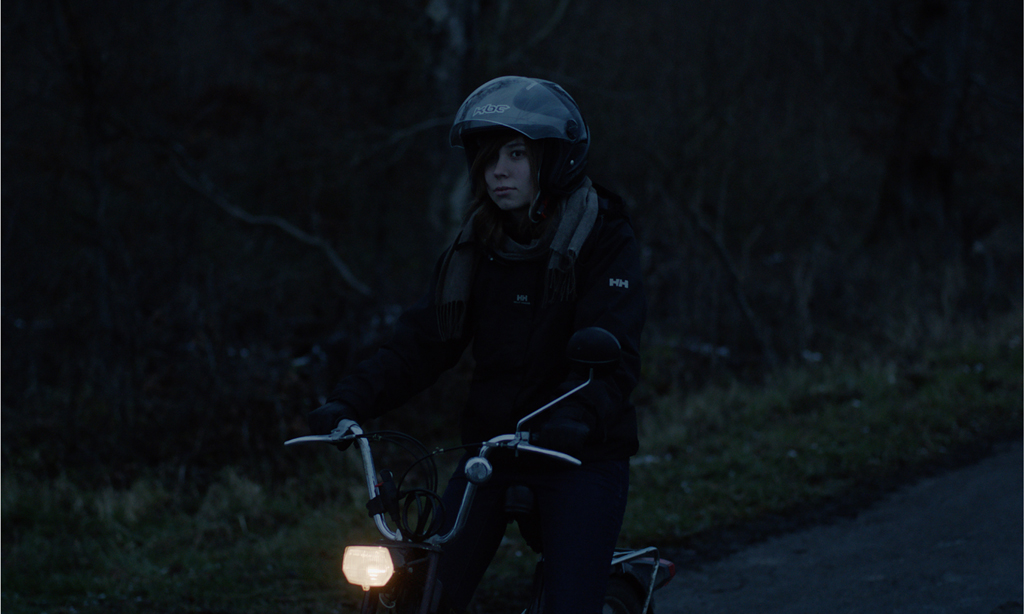 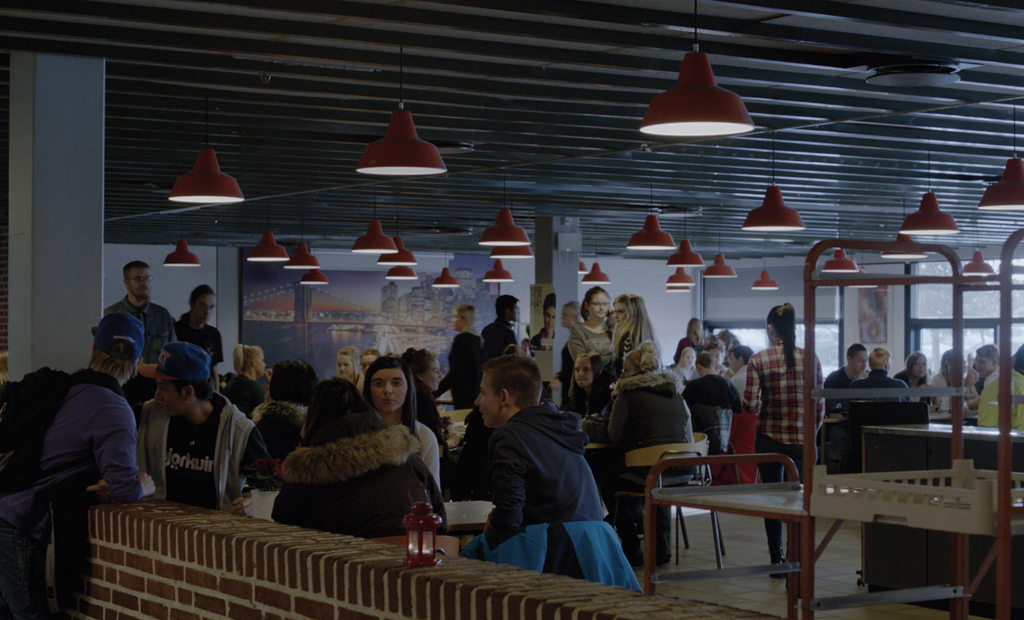 The last year of high school lies before Sara and her friends. They talk about the future, about the wish to leave for a bigger city. Karen, a young Faroese, just moved to the island to work as a teacher at the local high school. In the class discussions, questions rise: What is femininity? What is masculinity? What is art? Who sees us and in what way? Who and what makes us who we are? Sara is fascinated by her new teacher while her friends find Karen strange – “perhaps a bit too feminist”.

Sara is a high school senior who is going through a stormy period of adolescence. But on the surface, the film does not seem at all \"stormy.\" The scenery captured on the film is the power that controls Sara and her surroundings like the calm eye of a tornado. The director described that she wanted to use the space not just as background images but as a character, and the film successfully realizes her vision. The story is set in a village that was established around a quarry and a stone factory complex. Unlike Sara, who is experiencing gusts of excitement, frustration, inspiration, and resignation, the village indifferently and heavily repeats the same everyday life. Meanwhile, Sara adores her art teacher Karen in a lot of different ways, but Karen\'s impact on Sara doesn\'t change Sara\'s life so easily. The film observes the weight of art, love, and space for the youths in depth and presents a new image of the stormy period of adolescence: a chilling image that negates the society\'s light, cheery, and optimistic interpretation of adolescence and youth. The irony of the coexistence of the dream of our art and factories with the youth may be similar to the difficult moment of being stuck in a limbo. And the film shakes the audience\'s heart like Karen\'s eyes, looking for Sara who has disappeared into the landscape of dilemma. [CHAI Hee-sook]