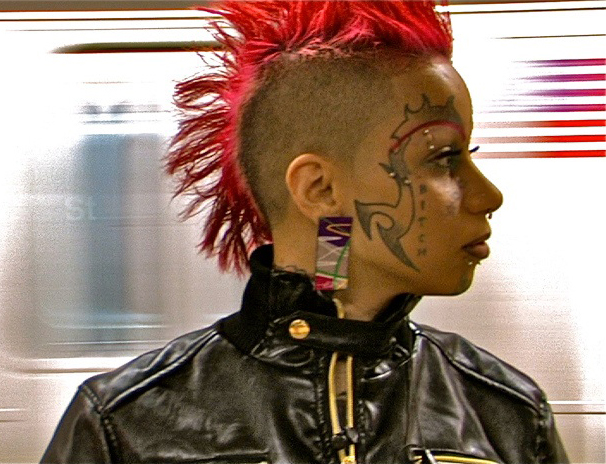 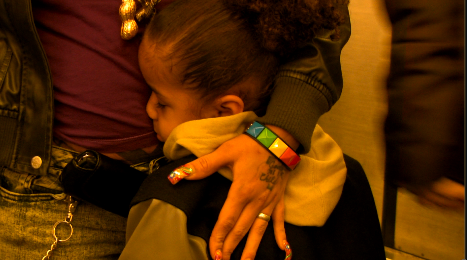 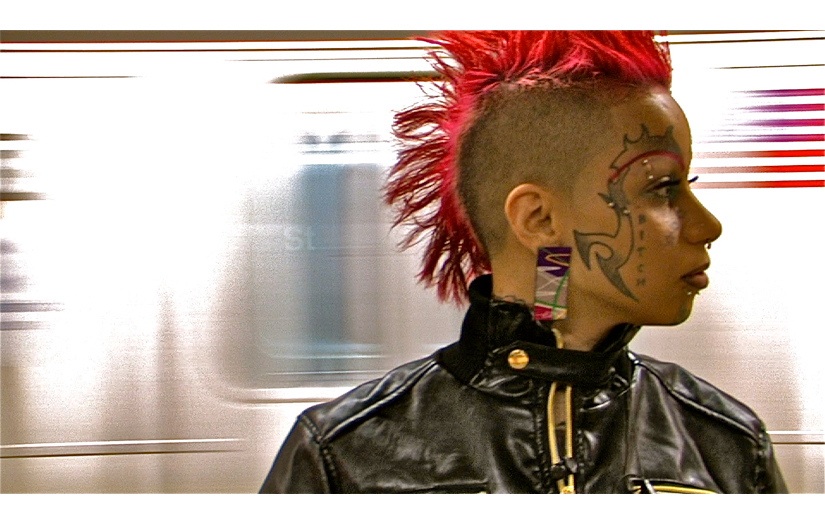 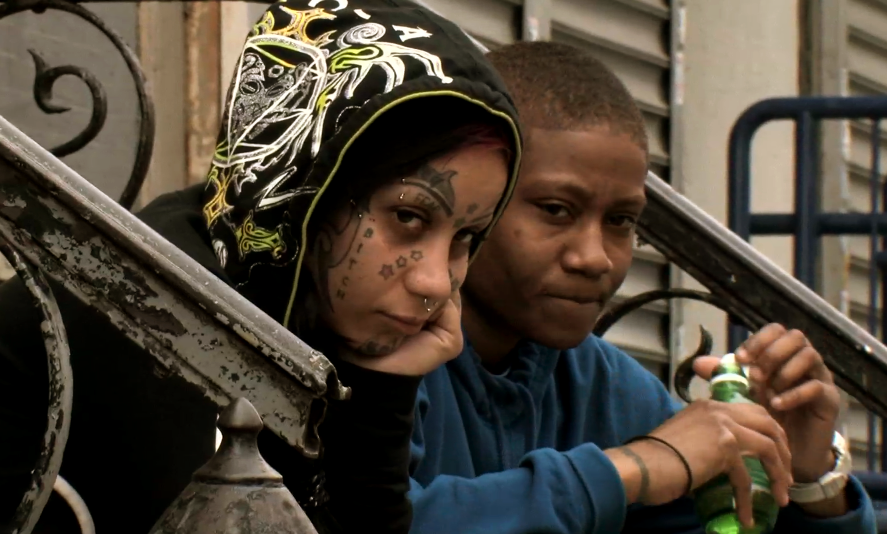 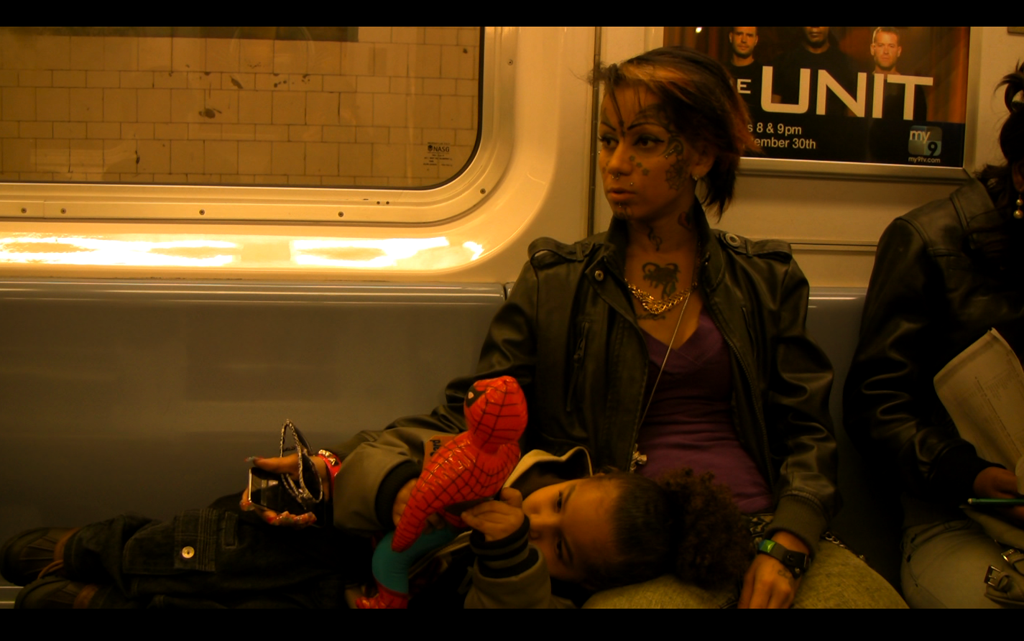 Synopsis
Spanning more than five years on the streets of NYC, this intimate story of survival follows Lucky Torres, a homeless mother masked in tattoos who longs to rise from a life of darkness.

Lucky is a woman with tattoos all over her face and body. Having given up her daughter for adoption to a family in Florida, Lucky moves from one homeless shelter to another and roams the back alleys of New York with her son. Lucky\'s father passed away from drug addiction, and her mother from HIV/AIDS. Lucky left home at the age of 14 with her younger sister Fantasy, and lives her life exactly as her parents did, without a job or a place to live. All her friends are alcoholics or drug addicts, and prostitution and sexual violence have become part of their daily lives. Lucky expresses her hatred and vengeance at the world through tattoos. Meanwhile, Fantasy also escapes the violence of her children\'s biological father and takes her three children with her to a shelter, and tries to make ends meet with odd jobs like cleaning the park. At the end of the film, Lucky finds out that her grandmother and uncles are living nearby, and visits them. There follows a dramatic reunion between Lucky, Fantasy, their children and grandmother. Lucky decides to forgive everything and everyone, and wishes for her son to lead a peaceful life that is different from hers. Revealing a dark side of American reality, where poverty is passed down from one generation to the next, Lucky is a documentary about Lucky and her family that was filmed over five years. Connie, the protagonist in Marge PIERCY\'s novel Woman on the Edge of Time, attempts to find a breakthrough in her present through her future, while Lucky endures her present with no exit thanks to her family. [Sunah KIM]