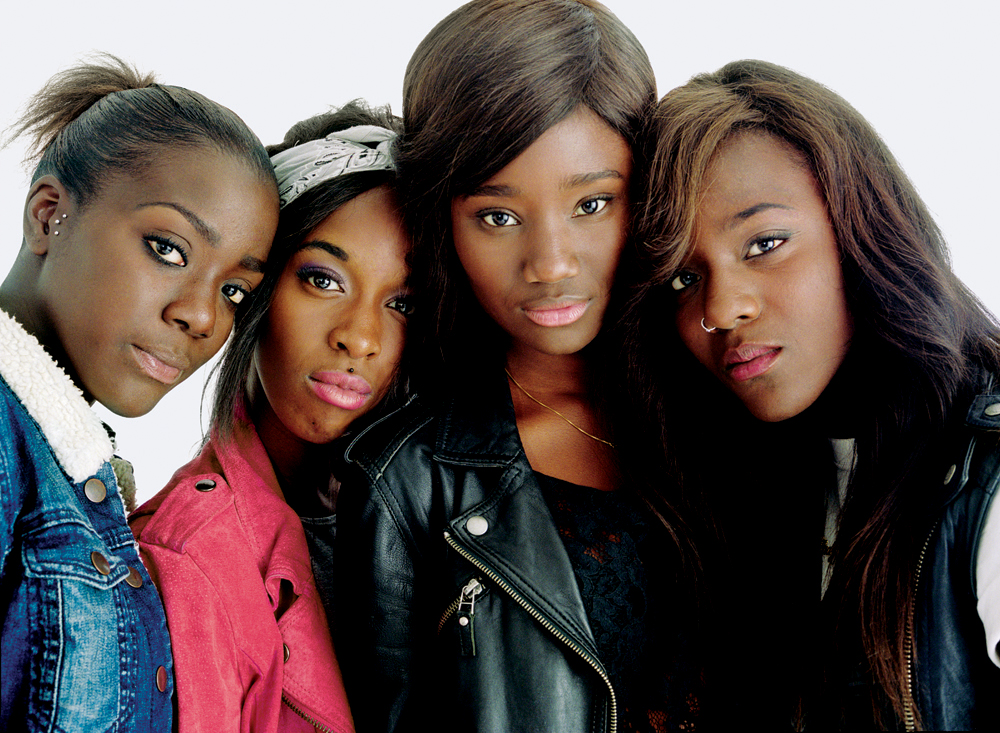 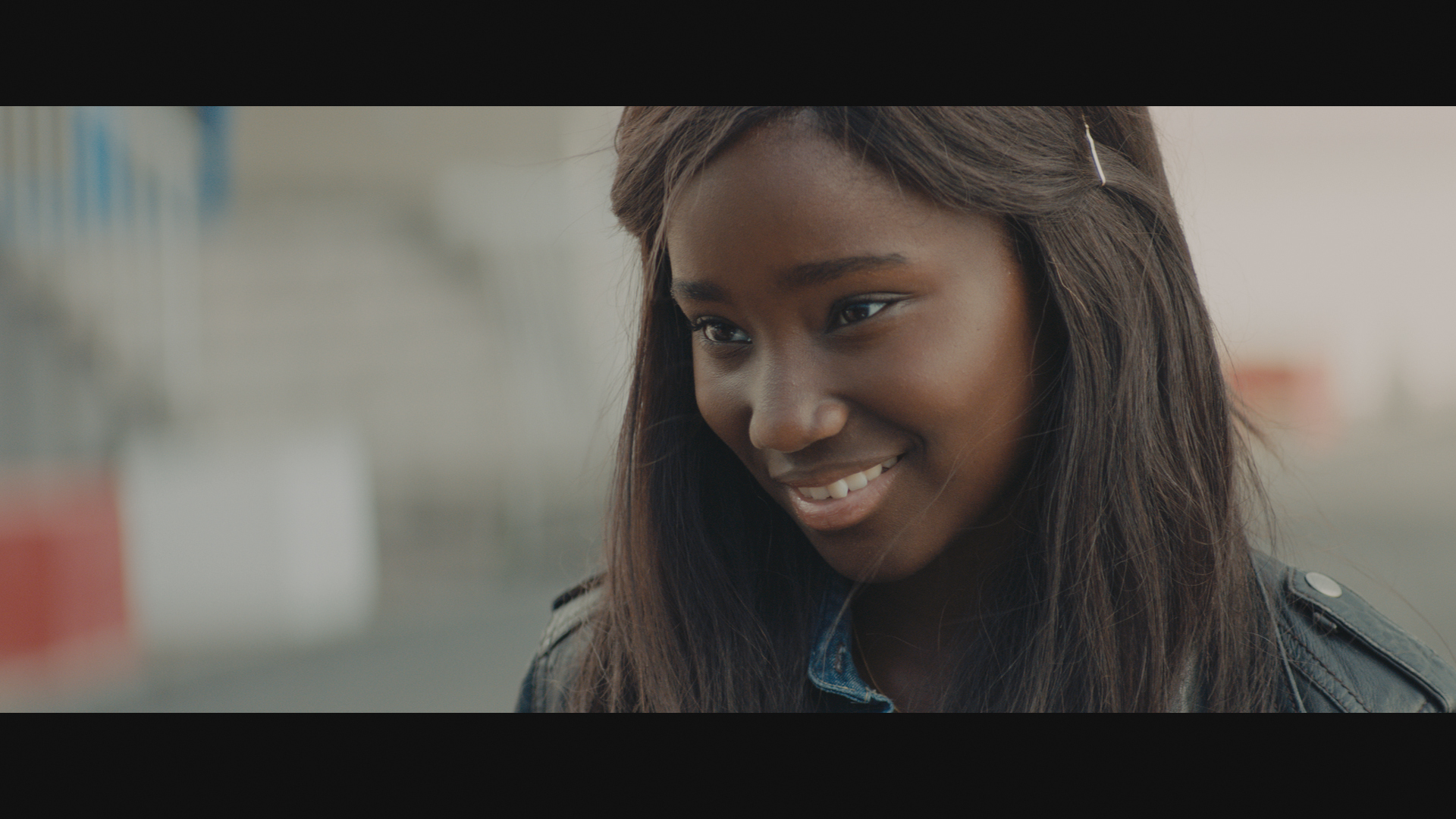 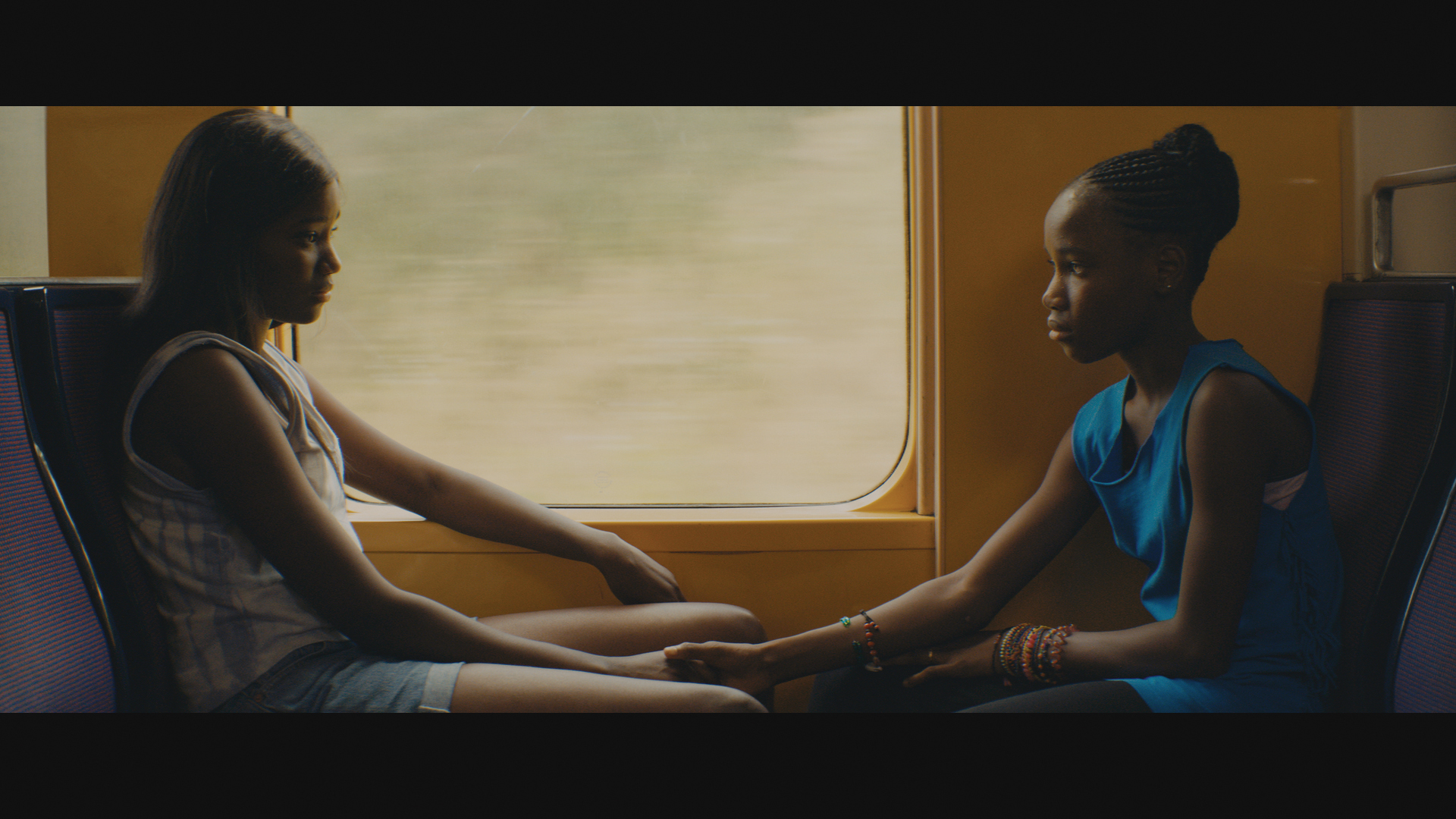 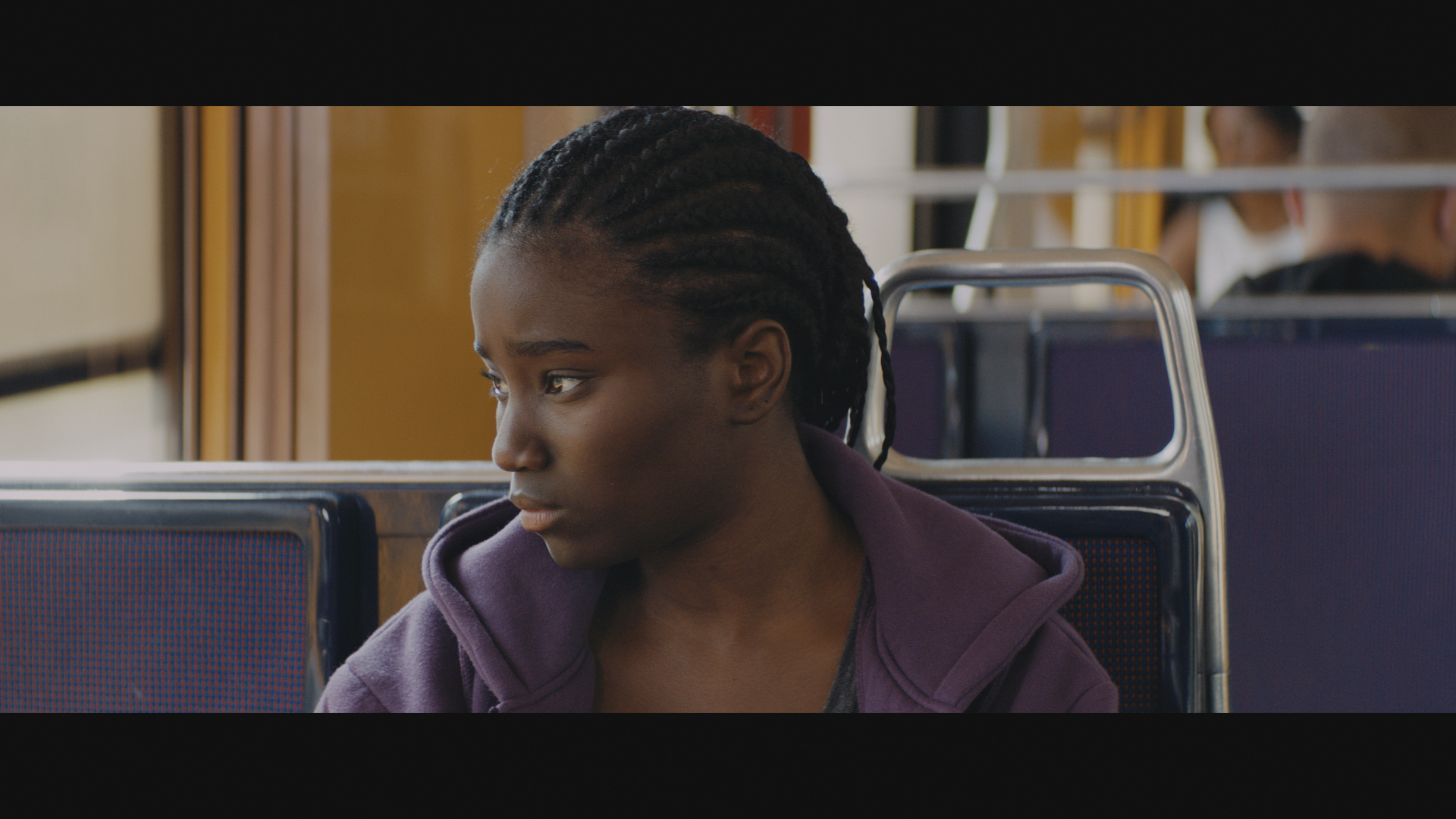 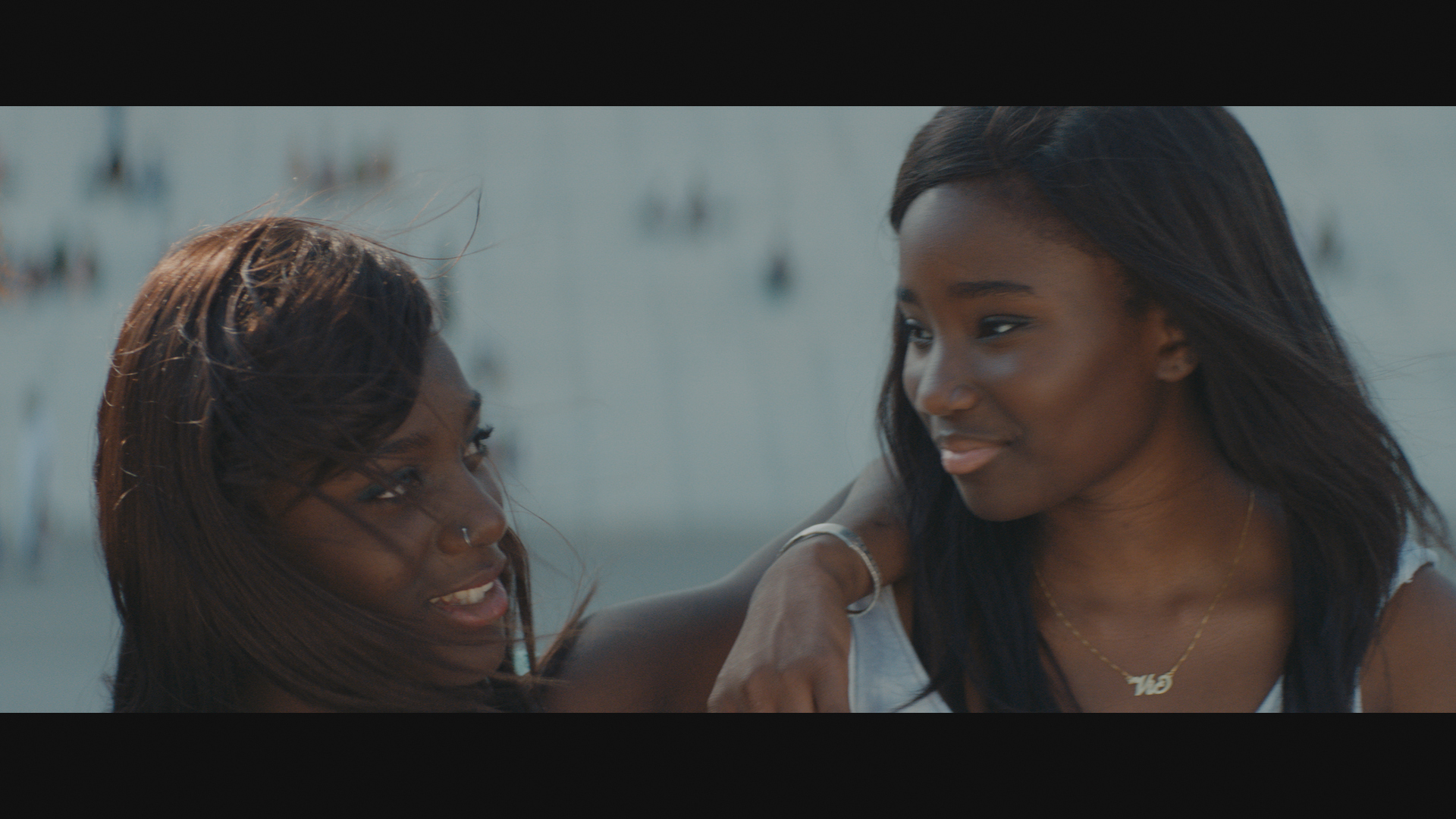 Oppressed by her family setting, dead-end school prospects and the boys\' law in the neighborhood, Marieme starts a new life after meeting a group of 3 free-spirited girls. She changes her name, her dress code, and quits school to be accepted in the gang, hoping that this will be a way to freedom. A film with the raw, raucous but tender look at a group of black high school students living in the tough banlieues of Paris.

Girlhood is a third feature film directed by Celine SCIAMMA known for her previous films Water Lilies and Tomboy. In her debut feature Water Lilies, SCIAMMA unraveled the story of a girl in love with another girl, and her second feature Tomboy was a coming-of-age film about a girl who wants to be a boy. Unlike SCIAMMA’s previous works, which focused on the personal desires of her characters, the characters in Girlhood are portrayedas \"social actors or agents,\" signaling that the director’s film world has definitely grown wider and more complex. In fact, SCIAMMA revealed that her interest in groups of black girls in their teens who dance and sing while hanging out in subway stations and shopping malls on the outskirts of Paris led her to make a film about them. The film shows how these black teenage girls find their feminine identity as they deal with the endless conflicts and struggles of living in suburban ghettos called \"banlieue\" in French, growing up in lower class families, attending schools that do not care for them and they do not care for, and interacting with boys their age who are mostly jerks. Recreating the slum area from the tough teenage girls\' perspectives, this social realist film was shot in a studio with CinemaScope to ensure that group shots show the bond between the groups of girls. Also, the film mainly consists of travel shots and sequence shots to express the arrested temporality of teenage girls. Swept by the harsh tides of life, the girls are slowly and brutally sinking. [Sunah KIM]