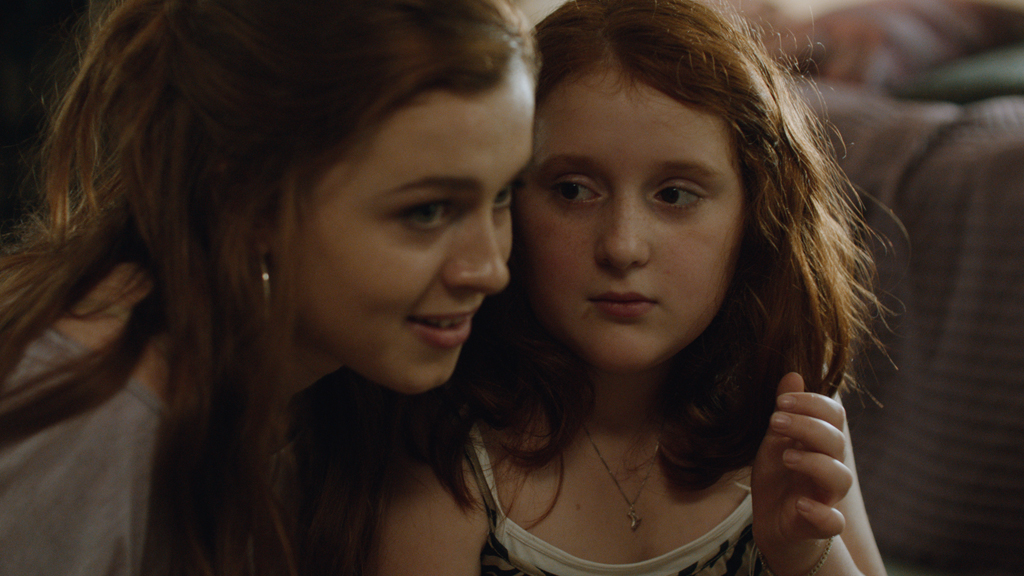 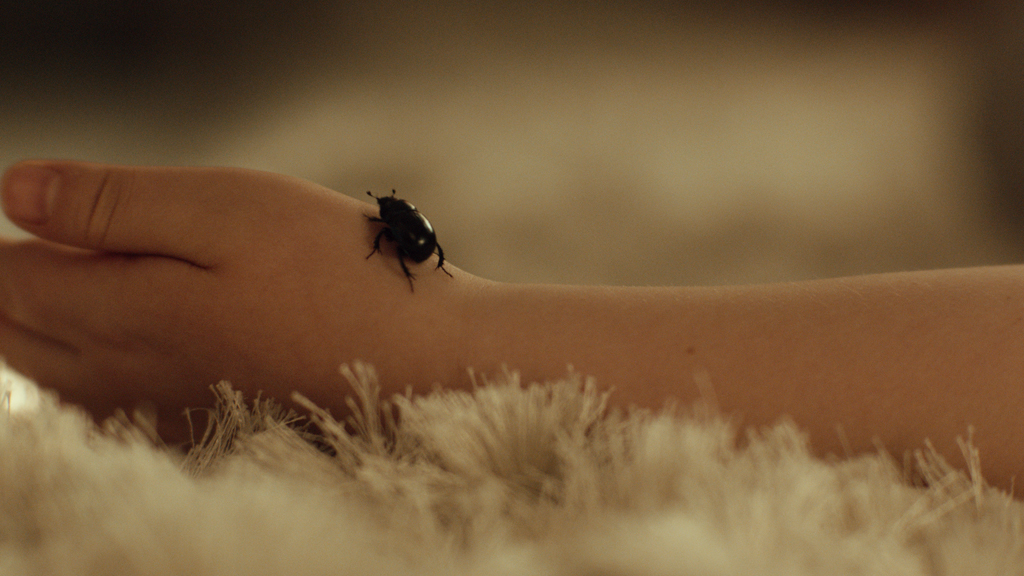 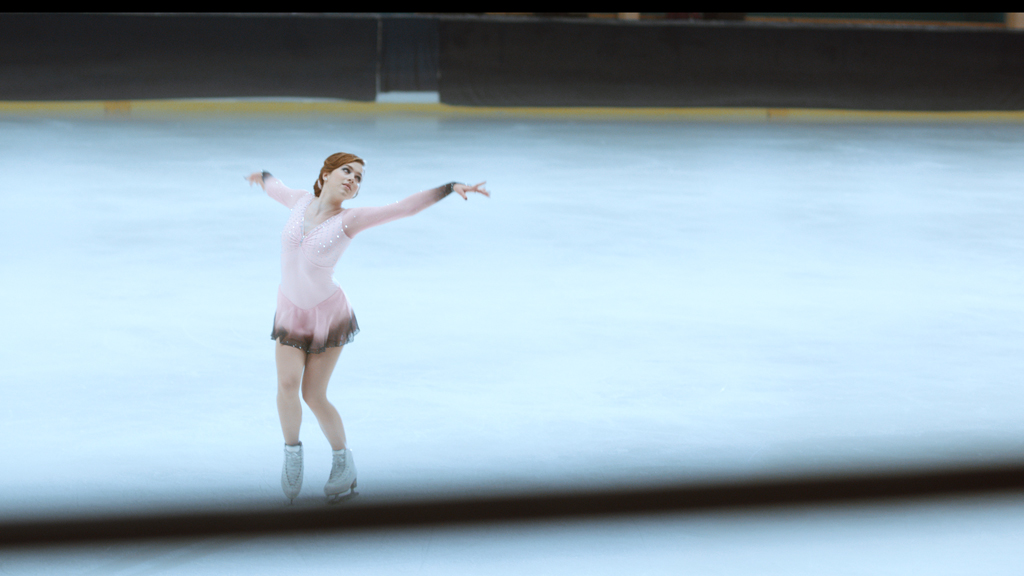 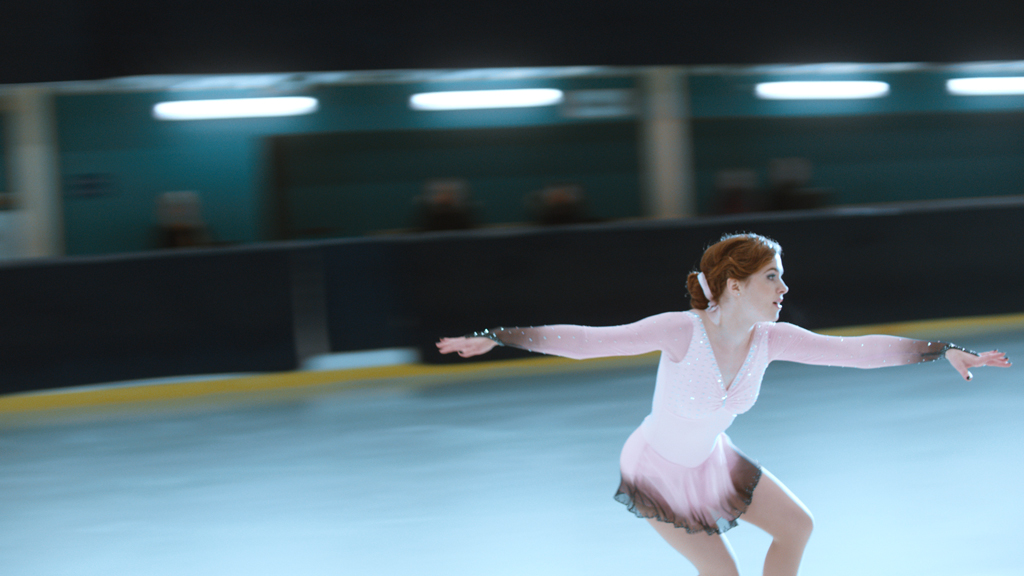 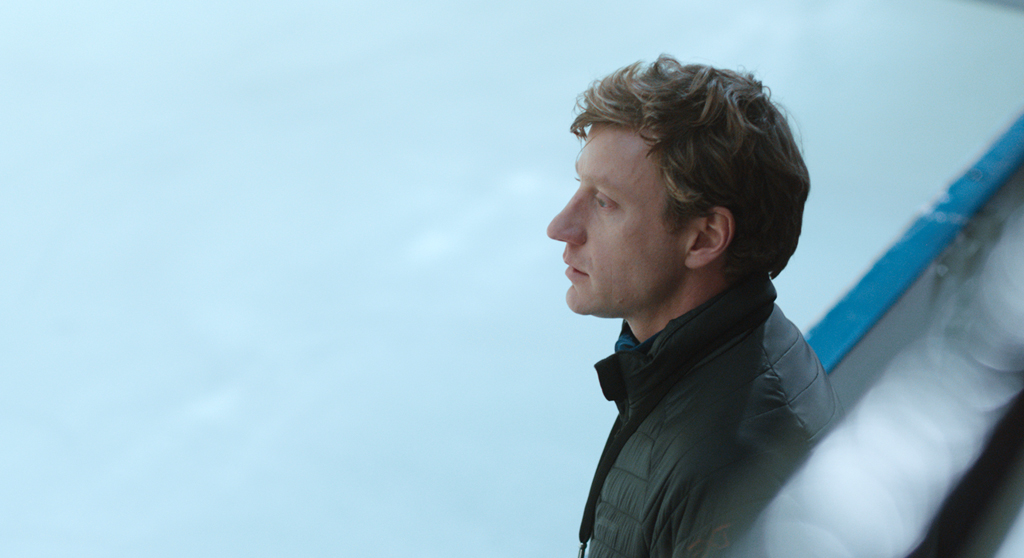 Just as Stella enters the exciting world of adolescence, she discovers that Katja, her big sister and role model is hiding an eating disorder. The disease slowly tears the family apart. A story about jealousy, love and betrayal told with warmth, depth and laughter.

When did we learn to 'compete'? Since when have we
adopted an idea called 'struggle for existence' which
compares ourselves to the others and beats them in order
to survive. Stella, an elementary school student, sees her big
sister as her role model, Katja. Katja, a figure skater, has a
secret she cannot tell anyone, even her parents or her coach.
She has an eating disorder called 'anorexia' which makes
her refuse to eat or throw up. She has become anorexic to
maintain her slim figure as a figure skater and it's all because
she's eager to excel in everything she pursues. As she
promised not to tell anyone about her sister's secret, Stella
makes every effort in her own way to help her sister. Just like
most of women's movies, there are no villains in My Skinny
Sister. The film denounces a negative effect of \'competition'
on younger generation and portrays the world of young
girls in a kind, profound and affectionate perspective. This
seemingly small world of the little girl serves as a metonymy
telling that human beings in this world have survived not
from competition but from mutual support and care. This
is what makes this movie so powerful. My Skinny Sister
won the Crystal Bear award as well as the International
Jury Special Mention in the Generation kplus section at
the Berlinale in 2015 and also received Nordic Film: Dragon
Award Audience Choice at the Göteborg Film Festival in
Sweden. This Swedish Little Miss Sunshine is one of the
films you cannot miss this year. [Sunah KIM]