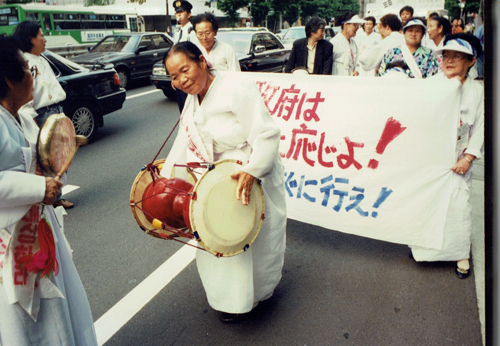 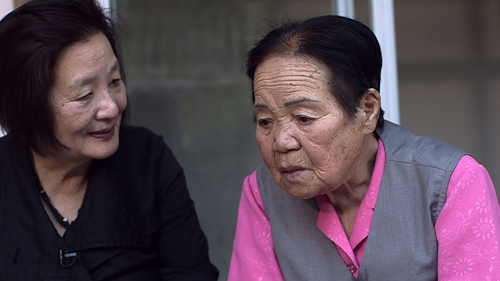 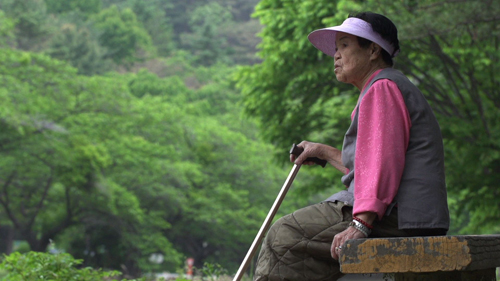 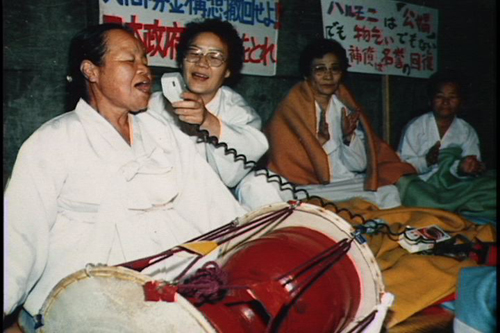 In May 1994, 15 grandmothers, carrying rice and
kimchi with them, left for Japan to make their voice
heard on the issues of negotiation. This film is the
record of struggles carried on by the victims of comfort
women who broke themselves off from the half-centurylong
silence to retain dignity and to recover tarnished
reputation.

What if everyone had their own understanding and
ideas on the problem that we all have believed in
understanding and even sharing similar opinions?
How are we supposed to respond to this situation?
Or what would be the most precarious thing for us
to consider this situation? The issues of Japan\'s
wartime sex slaves, or \'comfort women\' has been
recognized, understood and discussed on the
framework of nationalism, a self-evident framework
that has never been questioned. The problematic on
\'comfort women\' is not just a nation-crossing problem
on cololian rules, but a place and history involving
issues of militarism, patriarchy, social status of sex
trafficking/sex labor, and etc. On top of those notions,
this documentary <침묵> exposes the bloackage
that the order of nationalism, a post-war creation of
Asian nation-states, hindered on the understanding
of tales of \'comfort women\' on the whole. We cannot
be too precarious to make any attempts to simplify
complicated recognition in terms of nationalism or any
other new frameworks. It is the request for a whole
new problem for us to consider; it is the emergence
of a framework that helps us to recognise problems
ever residing everywhere now in action on the level
of social understanding. Let\'s embrace the blurred
borders with open arms, and pay our utmost attention
to the history, conflicts, wounds, and unheared voices
on the screen. [HWANG Miyojo]