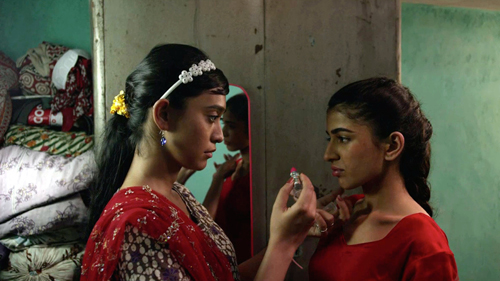 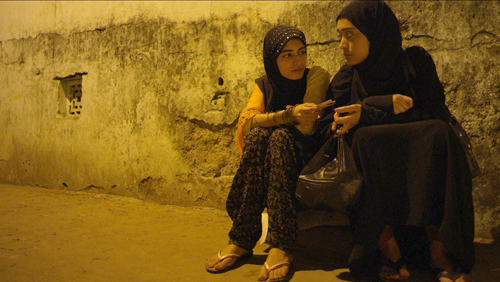 Raisa lives with her Ammi and three younger sisters in the ghettos of Hyderabad's Old City. When Ammi promises her 13-year old daughter, Zainab, in marriage to a foreign businessman, Raisa decides that she must save her little sister. She hatches a dangerous and irreversible plan involving an archaic remedy that promises to restore a girl's virginity.

Laisa lives in the slums of Hyderabad, India, with
her mother and three younger sisters. When Raisa
discovers that her mother is planning to marry Raisa\'s
13-year-old Zainab off to a foreign businessman as a
one-day bride because of money, Raisa is determined
to save her sister and devises a dangerous plan. The
ending of this film makes a strong impression, for it
is 16-year-old Raisa, not the fake marriage broker
or Raisa\'s partner – both of whom are men and are
aware of this contradictory system but do not dare to
take action – that throws herself into the system headon.
[KANG Ba-da]