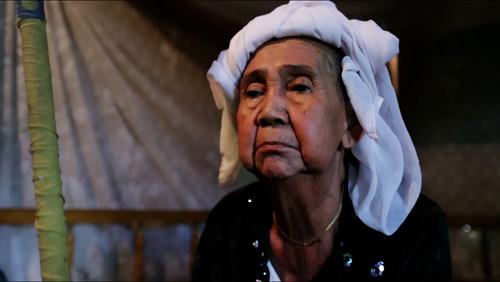 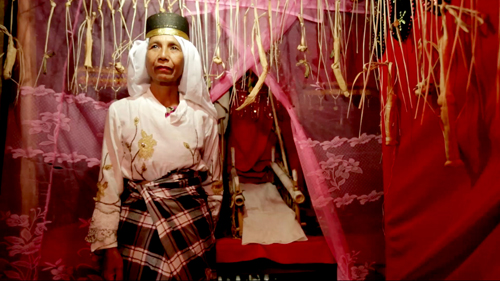 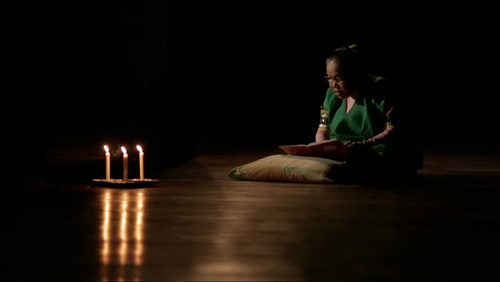 A story about the existence of women of South Sulawesi, Indonesia, living in Bugis culture in the midst of modern world ruled by binary system.
For centuries Bugis people have accepted gender diversity as implicitly written in La Galigo manuscript, where they believe that humans consist of five genders, and one of them is calalai. Who is calalai?

CALALAI in-betweenness is a documentary about the
Bugis people in South Sulawesi, Indonesia, and the
Bugis culture that has been embracing and accepting
for centuries the concepts of gender diversity, which
are implicitly written in the La Galigo manuscript.
According to this manuscript, humans consist of five
separate genders, and Calalai and Sanro (used to
denote a woman who has become a spiritual healer)
refer to a person who is assigned female at birth but
takes on the role of a heterosexual male in society.
This documentary introduces the Calalai and Sanro
and gives to a chance to think again. [KANG Ba-da]