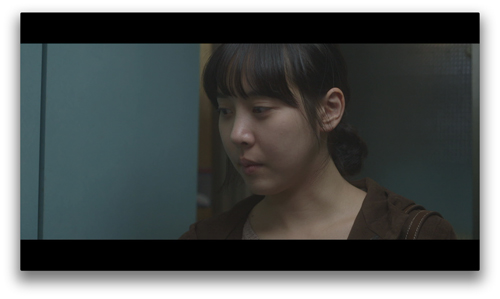 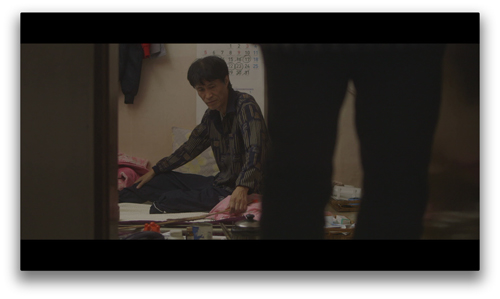 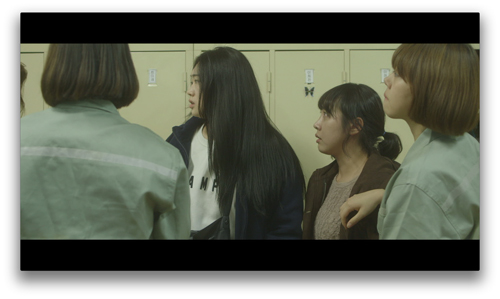 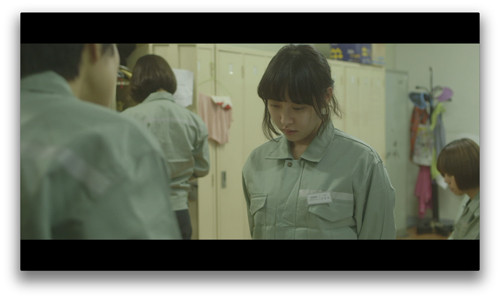 Hong-mae seems like an average woman in her twenties. Except that she lives with a father who has lost a leg. As his disability would not allow him a job, Hong-mae the good, and his only daughter has to live on as her father\'s leg.

Eternal Daughter traces the everyday life of a
20-something woman Hong-mae acts as her father\'s
one leg and is barely making ends meet. Everyone
calls her a filial daughter, but all Hong-mae actually
wants is to escape this abominable life as soon as
she fulfills her duty as a daughter by buying her father
a prosthetic leg. The film portrays the relationships of
the characters who each bear with them the weight
of all the layers of life, and features great filmmaking,
as shown by a plotline that really emotionally engages
the audience until the very last moment of the film.
[KANG Ba-da]