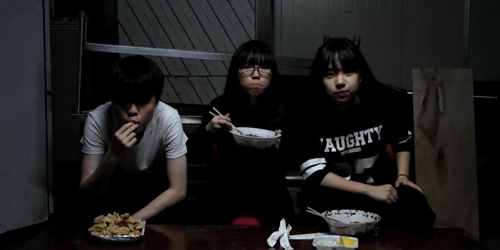 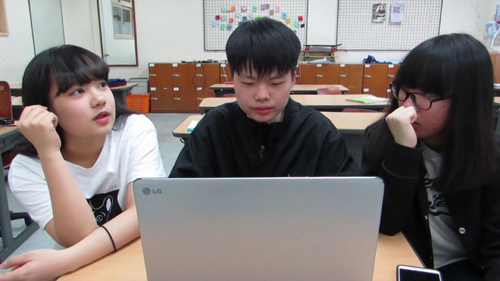 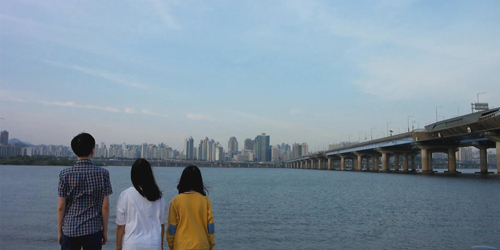 Despite our hope to be a great filmmaker, people say
there is nothing easy in the film industry. Finally, we
decided to go look for our role model, director BONG
Joon-ho.

This film was made by the high school seniors who were desperate to pursue their dreams. Some grown-ups might say ‘don’t go into film industry’ or ‘don’t ever start if you couldn’t make it to the top like Mr. Bong Jun-ho has done’, so they leave to meet the successful and well-known film director, Mr. Bong. Nothing would be greatly different even after meeting him. Exuviation of mystery is a part of human development, and it’s only the first step to the real world. The great masters wouldn’t easily share their know-hows, so everything goes back to square one. With that sort of wit, however, anything might be possible to try, so, for now, they shout loud “Way to go!”. [Jenna KU]