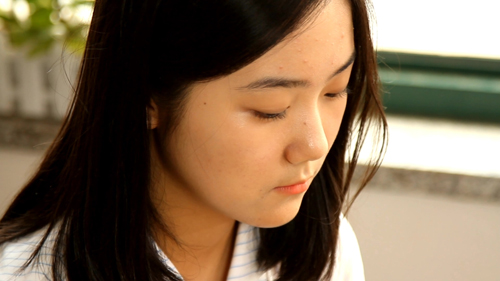 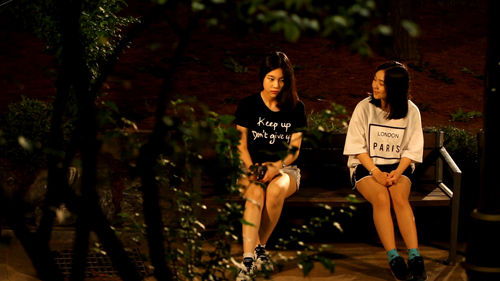 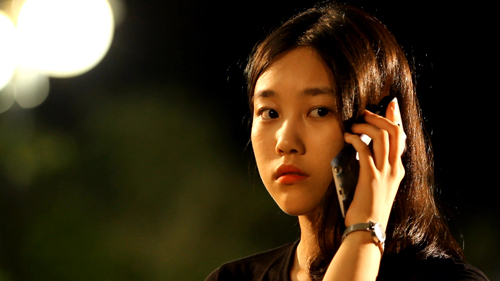 There is a girl called A-yeon who gets bored with her friends. One day, she became interested in So-min who has a little glass bottle containing lavender. A-yeon suggests So-min to hang out with her friends but So-min feels uncomfortable around them.

A-yeon is getting bored of her close friends and
becomes interested in So-min, who is always quiet
and spends a lot of time alone. A-yeon wishes for Somin
to hang out together with her and her friends, but
So-min feels uncomfortable around A-yeon\'s friends
and has a hard time fitting in due to their incompatible
personalities. A misunderstanding arises between
the two and A-yeon distances herself from So-min. A
film that delicately and very naturally delineates the
changes that a relationship goes through due to the
differences in personalities and perspectives of two
people. [KANG Ba-da]