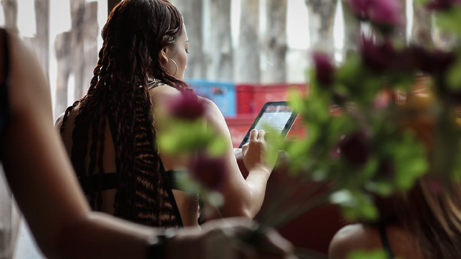 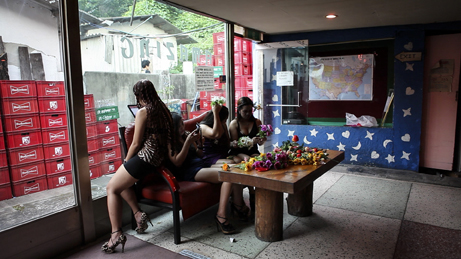 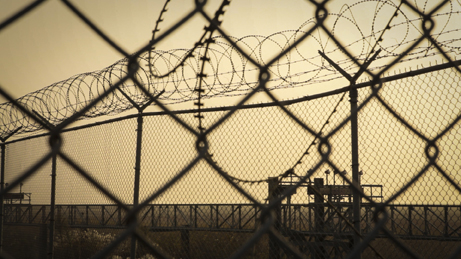 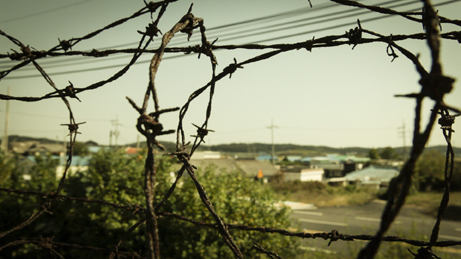 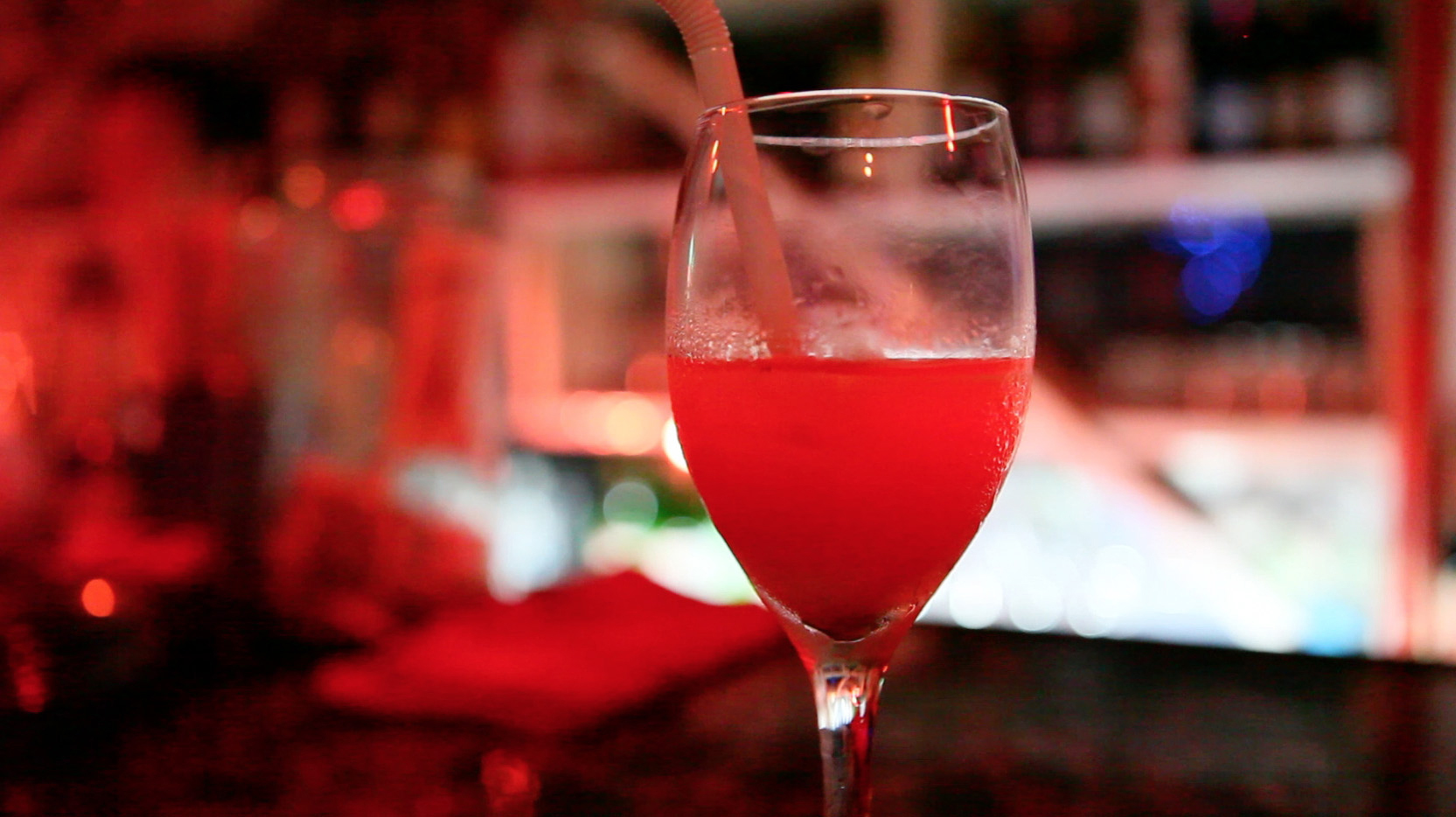 The film chronicles 26 year-old Filipino Maria’s hopes, dreams, and crucial reality for two years to lay bare the legalized system of sex trafficking between South Korea and the Philippines. Maria has been dreaming about escaping from her slum neighborhood in Davao, Philippines, and getting a job abroad. When Maria was introduced to a talent manager, Madam Yolanda, her dream was about to come true. Manager Yolanda operates a training center and a temporary boarding house in Manila for women like Maria. Yolanda has witnessed the ups and downs of the sex industries of neighboring Asian countries and sees the openings in the industry as job opportunities for poor Filipino women. As Japan also once had its heyday in the past, during this period of time, South Korea is a major destination country for entertainers.

Having become aware of Korea\'s imperialist
expansion and the fact that Korea has become the
biggest aggressor nation in Asia while working on a
variety of documentary projects, filmmaker LEE Kowoon
chronicles a 26 year-old Filipino Maria working
in the US Army nightclub in Korea for two years,
and in doing so exposes the vested interests that is
entangled like a mangrove within this industry, the
beneficiaries who tacitly comply to this illegalized
activity, and the old patrons of this industry who exist
beyond the counters of the nightclub. The Filipino
women, who are under the supervision and training
of the talent manager Madam Yolanda to qualify for
the Arts/Entertainment E-6 Korean Visa, travel to a
completely foreign country in order to make a living
and support their beloved family. The club area that
surrounds the military base of the U.S. Armed forces
in Korea is considered to be Korea geographically,
but in reality the owner of this territory is a foreigner
(outsider), and the Koreans lives off these outsiders.
Policies change in tandem with the political relations
and capital flows between Korea and the United
States, constant movements and changes create
new order in the system, and the industry retains
its ground as the people involved adapt to this new
order and attain an equilibrium with each other. The
director of this film takes an economic perspective to
observe how this long-lasting industry is working while
being on the border of decline and peril. Furthermore,
she also reveals the true face of this industry and
examines and portrays these Filipino women from a
gender and emigration point of view. [KANG Ba-da]