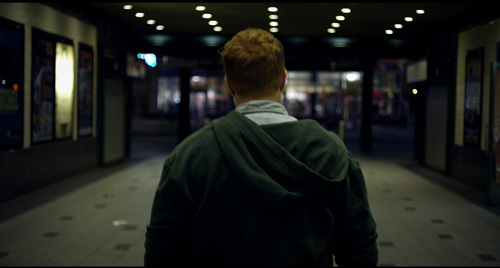 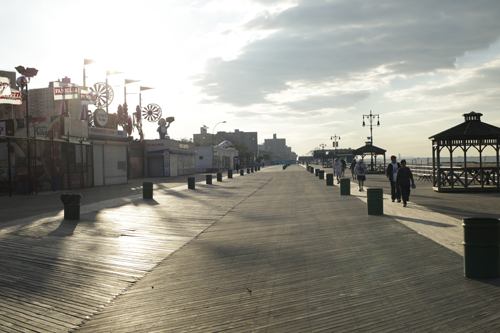 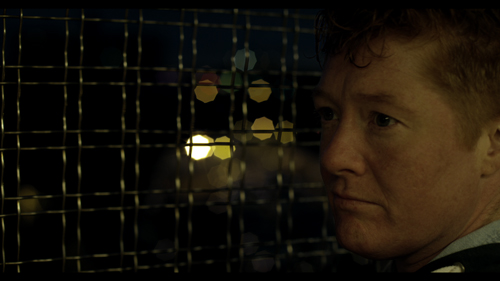 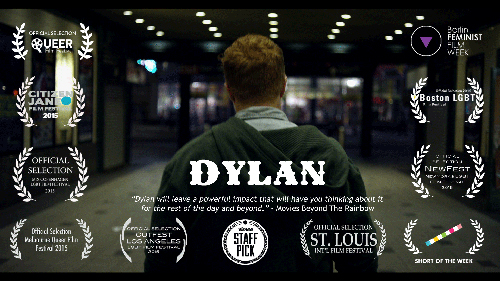 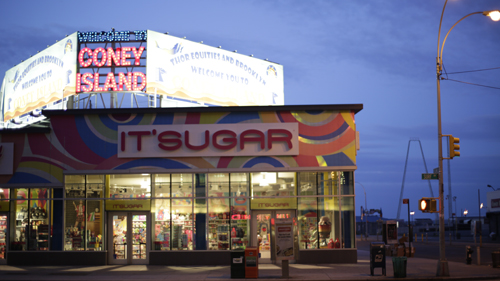 DYLAN is based on a interview done with Dylan Winn Garner. The film follows a young trans man as he explains his story, his exploration in the trans community, his family\'s acceptance of his identity, and ultimately his physical and emotional transformation. Shot in Coney Island at dawn, the film shows as Dylan literally sheds the layers that have been weighing him down for so many years, and finds a freedom in self-love and acceptance.

Dylan
follows a transgender man who speaks plainly and honestly about his identity
and his emotional and physical transformation. Through his experiences in LGBT
communities, the relationship with his family, and major life changes, Dylan
finally accepts himself as he is and  11.0pt;line-height:115%\">finds freedom in it. [JU Ji-min]