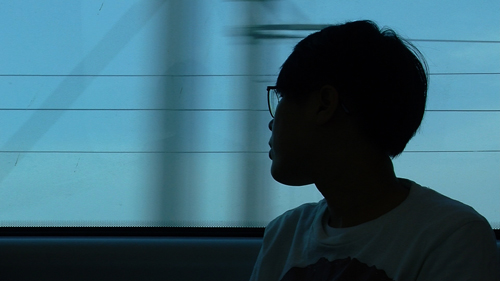 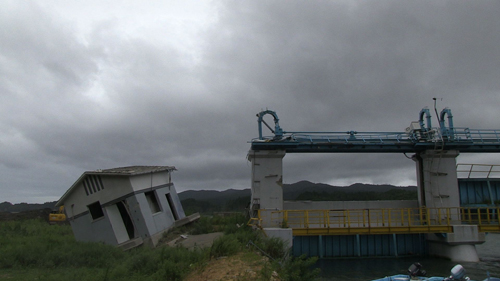 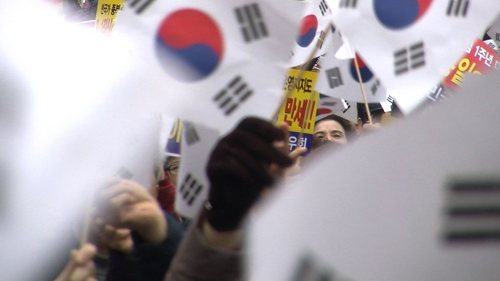 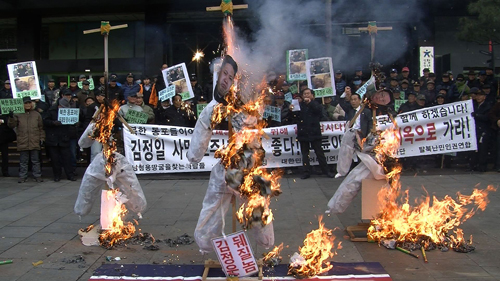 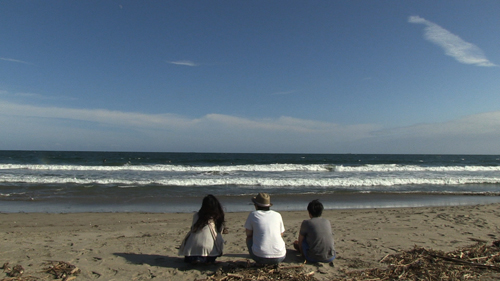 “You do not belong to this world!” I encounter people crying out against me and LGBTQ people. It is a time of hatred in South Korea. LGBTQ people are the easy targets for hatred. Being dangerous to nation\'s safety and future, we are branded as \'Pro-North Korean Commies\'. In searching for what makes a marginalized life livable, I embark upon a journey. I encounter a double life of Lee Muk, a 70-year-old Korean “Mr. Pants” and precarious lives of a Japanese lesbian couple, Ten and Non, after 3/11.

Korea in 2015 is a period of hatred. In a
time where there are new ‘hate’ phrases that are coined day after day and
appear in the media, who are the rebellious, seditious individuals? Lesbian
documentary director LEE Young ponders on how she should live her life in
present day Korea. The director starts the off documentary with people who
express their hatred and antagonism towards the LGBTQ population in public, and
confronts the unease and restlessness that spreads out like the spokes of a
wheel amidst a social atmosphere that condemns and oppresses these minorities.
Homosexuals, laborers and farmers who support of gay rights, human rights
activists and liberals, many of whom are also proponents of gay rights, and the
individuals who hold candles in the square and streets of the city. All of
these individuals are all grouped together and maligned as pro-North Korean
forces. ‘Those who divide the citizens of Korea, begone, repent.’ It is instead
the individuals who associate themselves with religious groups are encountered
on the streets and organizations with slogans that begin with the phrase, ‘The
Republic of Korea -,‘ who are at the center of and creating social and
political unrest. The film captures the mentality of the current witch-hunts
taking place in the public square of Korea, which has gone to radical extremes,
and asks the question, ‘how we can stand against the criticism and hatred cast
towards the so-called Troublers and work instead for understanding and
empathy among all people.

The documentary both starts and ends with
‘Mr. Pants,’ Lee Muk. The film’s first shot forcing the audience to follow the
footsteps of the director, currently on her way to meet ‘Mr. Pants,’ Lee Muk,
who has returned to his hometown Yeo-su, and the film ends with the director
facing Lee Muk, who has returned to the city of Yong-in. Perhaps this agonizing
cycle of hatred can be broken easily, just as in Lee Muk’s words. “Once they
know us and grow attached to us, the gossip and whispers will disappear. We’re
not that weird, once you get to know us, you know?” Will they, if ever,
eventually grow fond of us?