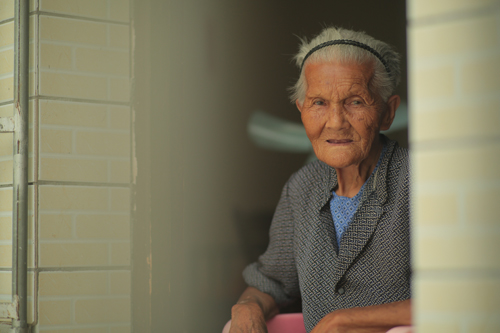 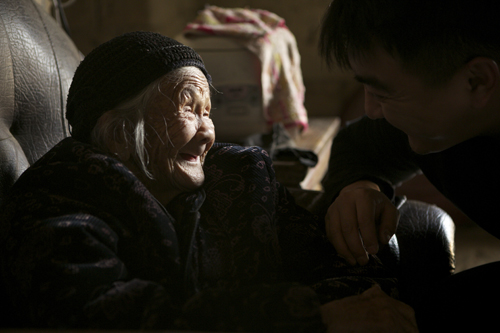 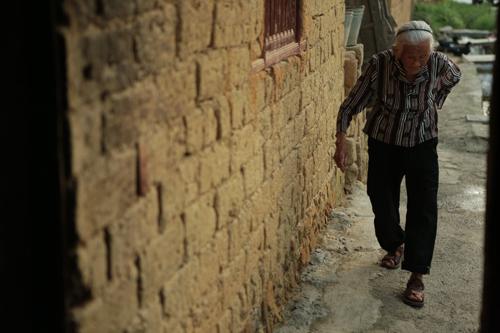 An estimated 200,000 Chinese women were forced into prostitution by the Japanese army during WWII. Most of the victims suffered through unimaginable violence and brutality, many have died before the war’s end. The ones that did manage to return home, were shunned by their family and the society. Many survivors lived the rest of their lives with disease or permanent disability.
Today, there are only twenty two Chinese “Comfort Women” survivors remain. With a sensitive and artistic approach, this documentary uncovers the impact of war crimes on these women’s lives, highlighting their thoughts, attitudes and spirits after such immeasurable hardships.

line-height:115%;mso-ascii-font-family:\" 맑은=\"\" 고딕\";mso-ascii-theme-font:major-latin;=\"\" mso-fareast-font-family:\"맑은=\"\" 고딕\";mso-fareast-theme-font:major-latin;mso-hansi-font-family:=\"\" \"맑은=\"\" 고딕\";mso-hansi-theme-font:major-latin\"=\"\">The most familiar figure to Korean
audiences would be Park Cha-sun, who speaks in Hubei dialect but still
remembers some Japanese phrases like “Irasshaimase, dojo,” sings Korean folk
songs like ‘Arirang’, ‘Baekdoraji’, and still remains in China. She tries to
avoid speaking of her own past in details. Lin Ailan, a soldier for the
Communist Party, proudly tells her stories of the anti-Japanese struggle,
singing a song emphasizing the will to beat the Japanese devils off. She,
however, does not want to tell her of experience of 2 years in the comfort station.
Some women even swear an oath to take their past with them to their graves.
Victims are afraid of remembering their pasts, and an activist, who strived for
this issue for 30 years, says that she would not have brought any more torment
to these women had she known that this would be the case. While the surviving
victims bring an open accusation of the Japanese war crimes, there has been no
proper apology whatsoever from Japanese government. The last words on this film
are that the achievement of 30 years of struggle is nothing but more pain for
the surviving victims. This demonstrates to us that the issues of war and
colonization are still in progress. During the production of this film, one
more victim passed away. With the 21 surviving victims, the fight over memories
will grow only fiercer. [HEO Yoon]