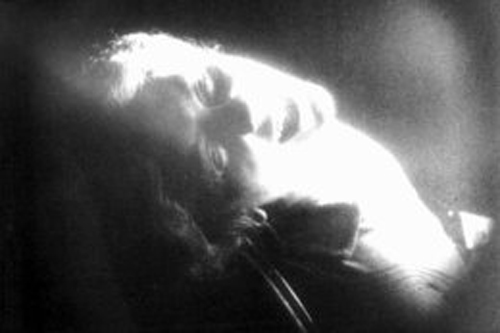 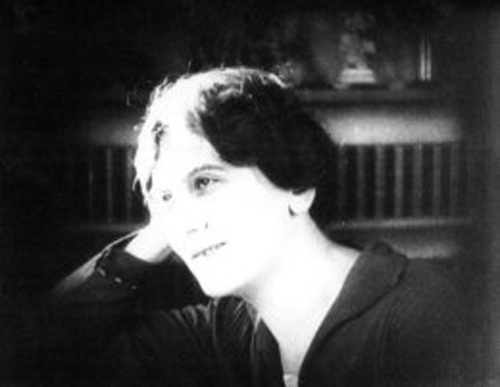 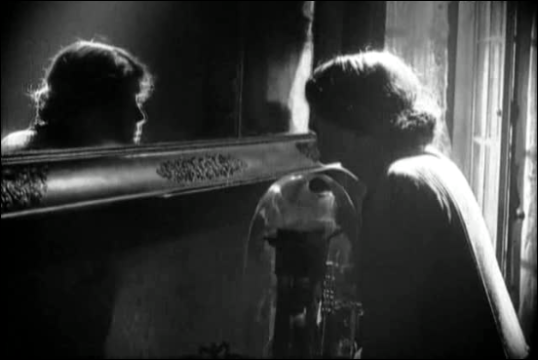 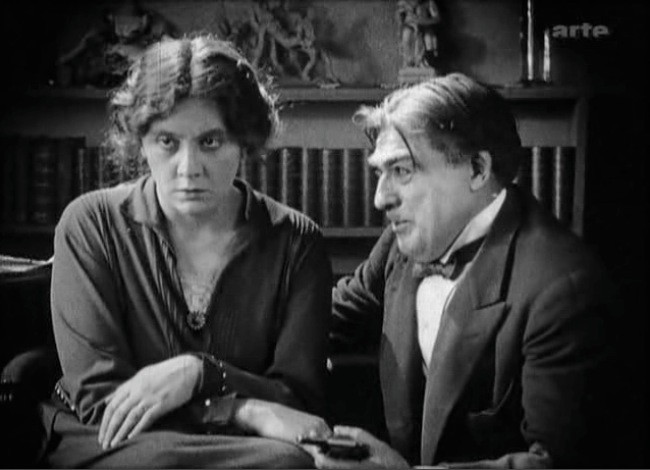 Madame Beudet is used to Monsieur Beudet playing a stupid practical joke. A frequent stunt is one in which he puts an empty revolver to his head and threatens to shoot himself. After getting into an argument with Monsieur Beudet, she secretly puts bullets into the revolver, hoping that he will accidentally kill himself next time he pulls the same practical joke. However, after a sleepless night she becomes stricken with remorse and tries secretly to retrieve the bullets the next morning.

The
Smiling Madame Beudet 10.0pt;line-height:115%;mso-ascii-font-family:\" 맑은=\"\" 고딕\";mso-ascii-theme-font:=\"\" major-latin;mso-fareast-font-family:\"맑은=\"\" 고딕\";mso-fareast-theme-font:major-latin;=\"\" mso-hansi-font-family:\"맑은=\"\" 고딕\";mso-hansi-theme-font:major-latin\"=\"\">, a film by
master of surrealist experimental cinema, Germaine DULAC, is known as the very
first feminist film. This film portrays the complex psychology of a middle
class woman who lives in a loveless marriage with an apathetic and violent
husband. Madame Beudet’s husband belittles her artistic talent, ridicules her,
and treats her as a worthless being. Most of all, Monsieur Beudet’s frequent
stunt, during which he puts an empty revolver to his head and threatens to kill
himself, is Madam Beudet’s worst nightmare. By using filmmaking techniques such
as slow motion, blur, superimposed images, split screen as well as using mirrors
frames, and close-up montage, DULAC expresses psychological splitting and
conflict throughout the film. The juxtaposition of a wife who could not help
but respond violently in confronting her husband’s own violence and the way he
– as someone who has always viewed women as weak creatures who could not
possibly dare to kill themselves – reacts towards her behavior in a truly
ironic manner. [CHO HeyYoung]