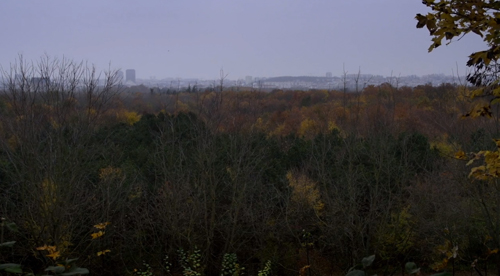 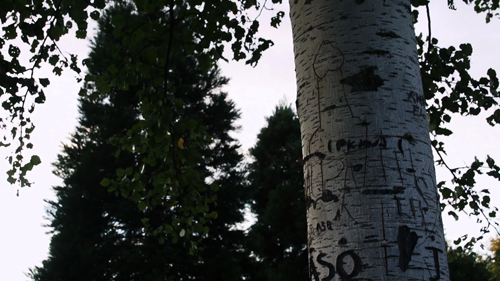 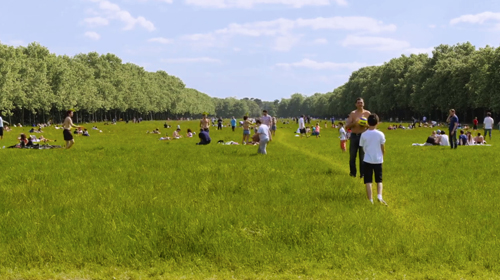 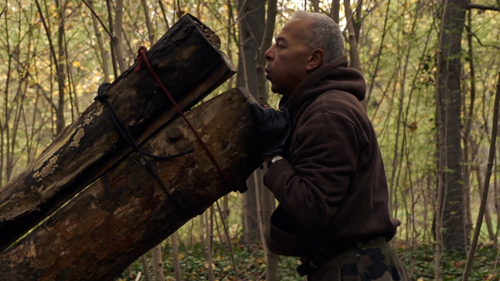 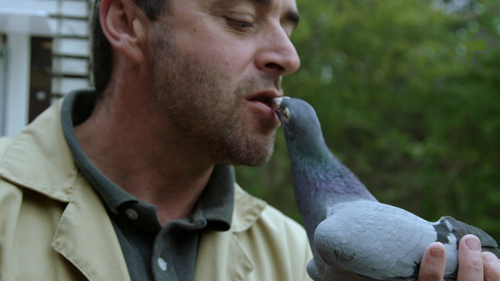 The Woods Dreams Are Made of

As a reachable form of a lost Eden within everyone’s grasp, everybody comes to the Bois de Vincennes to seek refuge in Nature. People from all walks of life have the right to be here: rich, poor, french, foreign, gay, straight, alone or accompanied, old school or hip. The Woods are an island surrounded by the towns that encircle it: a mirage dreamed-up by a fatigued city-dweller. Throughout the seasons, the series of exchanges speak of this utopia that everyone imagines for him or herself.
Talented filmmaker Claire SIMON, evolves on both sides of the so permeable border between documentary and fiction. "I don’t see myself as a documentary filmmaker but as a filmmaker who tries different roads ... Documentary is a ‘cinema of the people’ because people see themselves in a perspective that lets them perceive what is true in them."
As often Claire SIMON’s work is a free-fall into reality and imagination, without a parachute. Here the whereabouts marks the starring point of a new storytelling ritual. She loves the freedom of the documentary and literary aspect that allow her to invent a film scene with its own and unique space and time.
Exterior day. In the Bois de Vincennes, large busy Parisian open space, walkways, where trees are home to wide-ranging and mixed community of human beings living on the margins of society (prostitutes, voyeurs, emigrants, gay men and homeless people) but also people who are just seeking for a moment of well-being or of idleness: musicians, family, carp fishermen, walkers, women with children, bikers, sportsmen... and even Buddhists.
Individual stories are instigated but also a collective history, such as that of the University of Vincennes, symbol of a utopian space for a whole generation. Nothing or little remains of this cultural explosion, legacy of the 68 era, a feeling that the trees were planted to erase the traces. Only Emilie DELEUZE, daughter of Gilles DELEUZE and French filmmaker, reacts passionately while evoking her father.
Exterior night. Through her exploration of the woods Claire SIMON carves a human space, of which we guess the diversity of destinies, aspirations, lifestyles. She says, "Sometimes people go to the woods in order to be alone. Being alone without it being considered misconstrued." After there is also the promise of bacchanalia. The woods are home to multiple dimensions of eroticism. It's a man's world, a world of freedom. Claire SIMON sought hard to find the women there. Laetitia one of the few women who lives in the woods, is no longer homeless, she has built her own shelter, a place to recover, to play and have fun, to dream.
In a sequence accompanied by a beautiful musical piece by Arvo PART, we stroll along a strange candle-lit van path of waiting prostitutes. The voice of the director, gently accompanies us to the end of this sometimes-cruel dream world, like a fairy inviting us to discover its mysteries. [Jackie BUET]​
더 보기