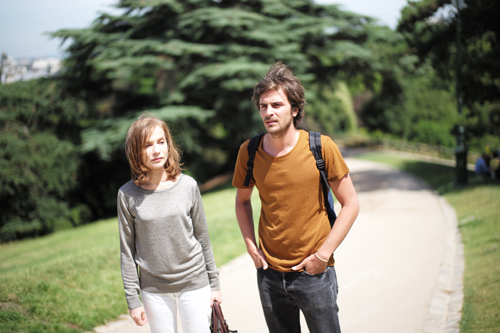 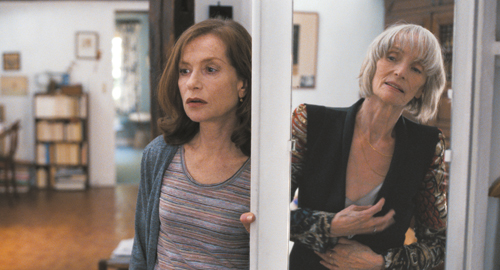 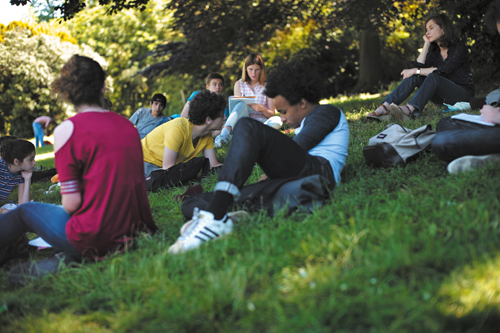 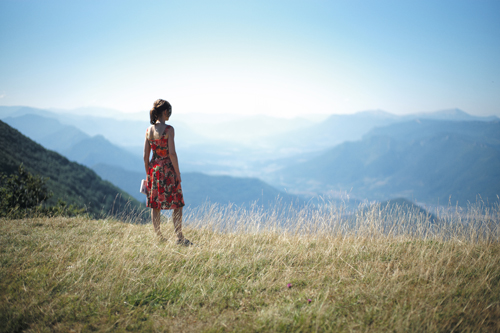 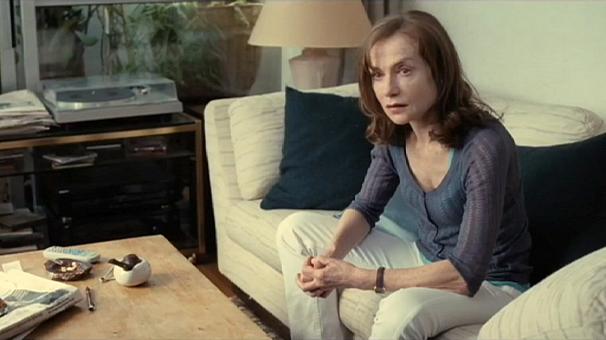 Nathalie teaches philosophy at a high school in Paris. She is passionate about her job and particularly enjoys passing on the pleasure of thinking. Married with two children, she divides her time between her family, former students and her very possessive mother. One day, Nathalie’s husband announces he is leaving her for another woman. With freedom thrust upon her, Nathalie must reinvent her life.