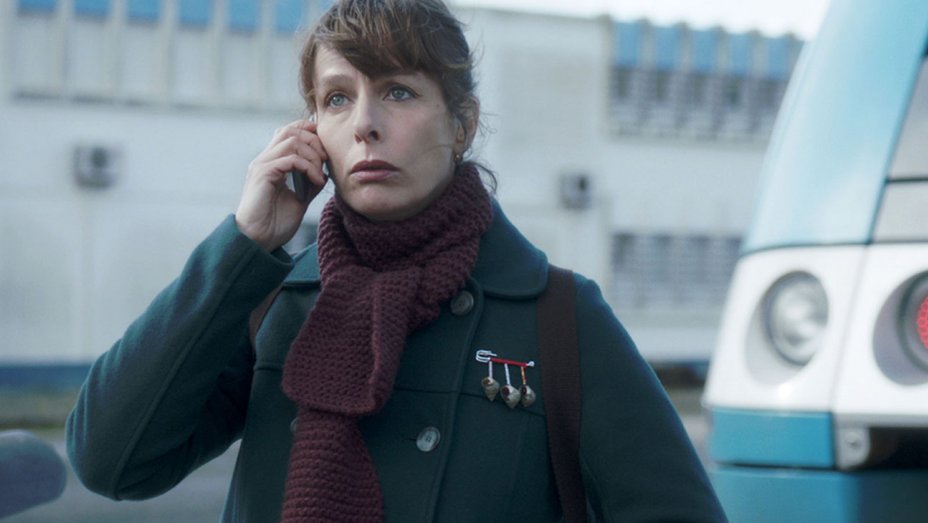 Lulu in the Nude

After a job interview gone wrong, Lulu sets sail, leaving her husband and three children behind. But being an adventurer is easier said than done. Along the way, our discreet heroine will have three key encounters: with an ex-con being protected by his brothers, an old woman who is bored to death, and an employee who is being harassed by his boss. The surprise of love, the comfort of female intimacy, and a case of misplaced compassion are the three movements in this fugue which will help Lulu find an old acquaintance she has lost touch with: her own self.

Lulu, a middle-aged housewife, goes to a seaside
for a job interview. Not surprisingly, Lulu, wife to a
patriarchal husband and mother of three with a timid
voice, is turned down by the HR manager. Adding
insult to injury, the manager says \"Make an effort
next time. Your looks also count.\" Lulu, frustrated and
ashamed, misses her train back home. The next day,
she misses her train again. Based on the bestselling
graphic novel, Lulu in the Nude portrays a middleaged
woman\'s connections with other isolated people
in a strange place, using a subdued tone. Familiar
coming-of-middle-age stories need new places and
new peoples, and in this film, Lulu meets new people
who give her the love and friendship that she had
forgotten for so long ago. The film\'s primary focus
is more on the relationship between Charles and his
wacky brothers and between Lulu and Marthe, an old
woman than on the romantic relationship between
Lulu and Charles, giving more maturity to the story.
[LEE Jeeheng]