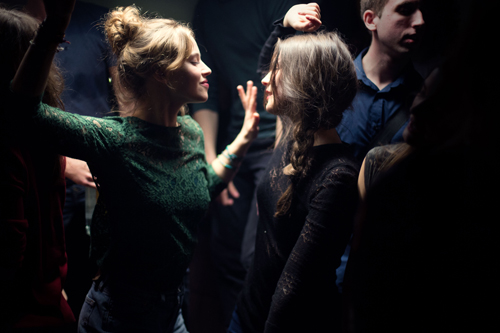 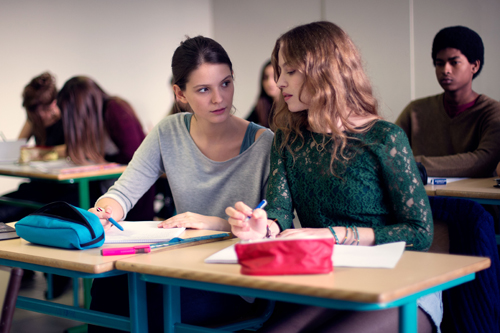 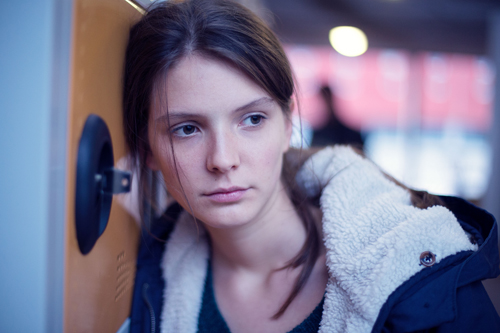 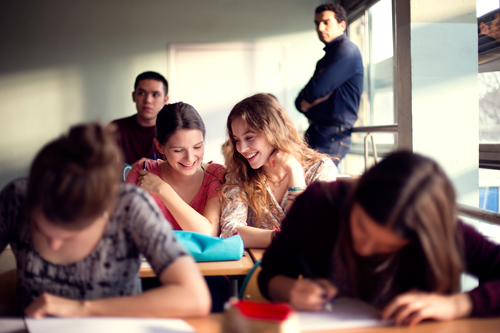 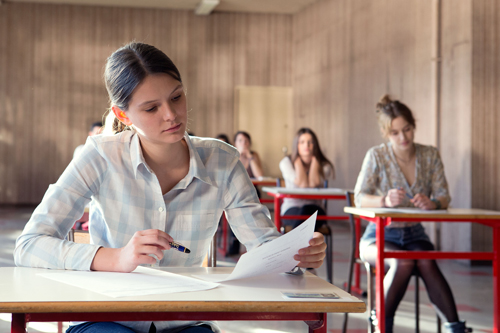 Charlie, caught in the whirlwind of her 17 years. A teenager almost like any other, on longer a child, far form an asult. Talented and pretty, yet prey to douts and disappointments. To solitude. Then Sarah chooses Charlie. And Charlie gets into it. Charlie laughs. Charli is full of life. Intensely. Irreparably, Sarah quickly has her fill. She is the type to throw away her cold, damaged leftovers..and pick herself another friend, another victim. Charlis feels lost. It’s only normal. Charlies is wounded. And it woll be fatal.

Breathe is the second film by actress and director
Mélanie LAURENT based on the novel of the same
name by Anne-Sophie BRASME. Inspired by Albert
CAMUS\' The Stranger and Patricia Highsmith\'s
The Talented Mr. Ripley, BRASME portrayed the
suffocating emotions of a 17-year-old girl who is
completely caught up in an obsessive love. LAURENT
delicately portrays soft and sweet but violent and
cruel Charlie, and the emotional dynamics of Sarah
with flawless filmmaking technique. During the
montage scene where the two girls are immediately
attracted to each other and form an emotional bond,
LAURENT uses a halo effect behind the girls to
depict their world as something beautiful and radiant.
Meanwhile, the mysterious and dramatic music and
sound effects successfully show Charlie\'s anxiety and
loneliness. In particular, in the scene where Charlie
sneaks a peek at Sarah\'s miserable life and realizes
Sarah has been lying to her, the horizontal tracking
shot that spans from hallway to home and from room
to room is simply amazing. A charming, extroverted,
and skillful liar, Sarah goes between calmness and
passion to manipulate Charlie\'s feelings, even taking
away Charlie\'s friends. Rather than winning the
affections of these friends, Sarah simply wants to
monopolize Charlie. Nevertheless, the film does not
portray Sarah as an incomprehensible monster who is
emotionally manipulative and exploitative. Sarah also
has a sadness of her own. Especially, in the scenes
where Charlie tries to use Sarah\'s weakness to get
hold of her and where Charlie puts herself in the
position of a victim and refuses the help of her loyal
friends, Sarah also feels hurt because of Charlie\'s
passive-aggressive behavior. [CHO HyeYoung]