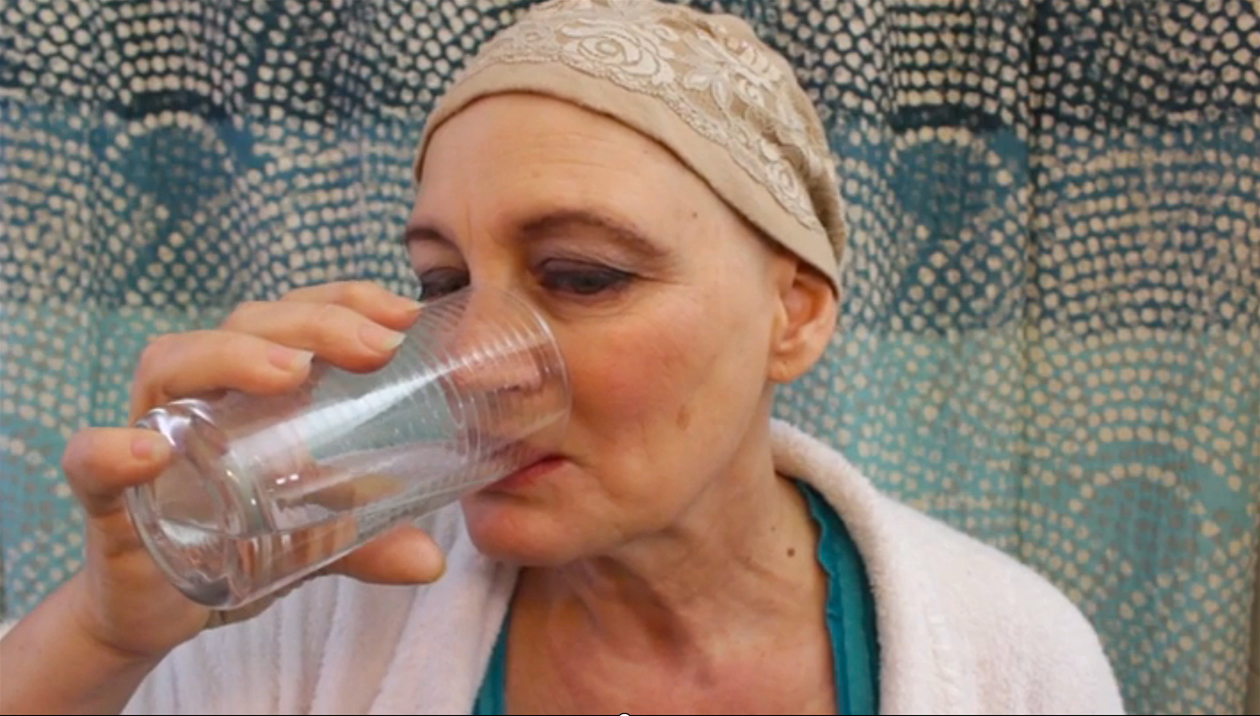 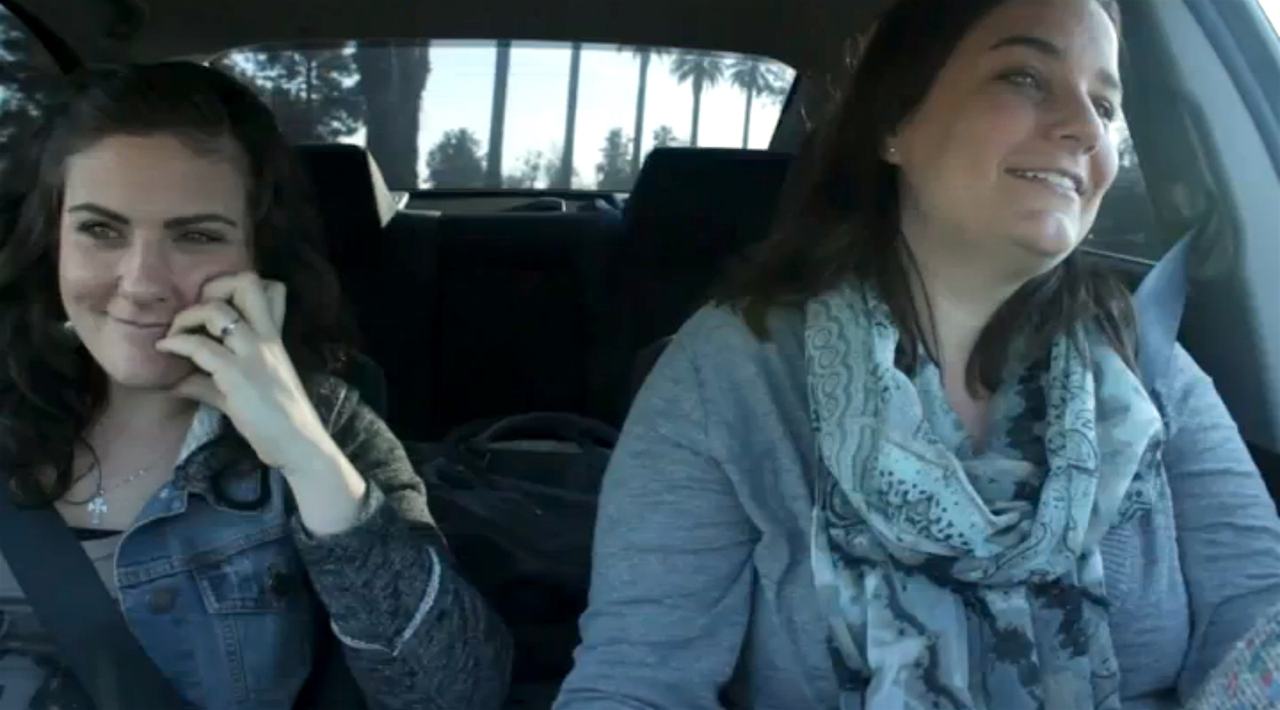 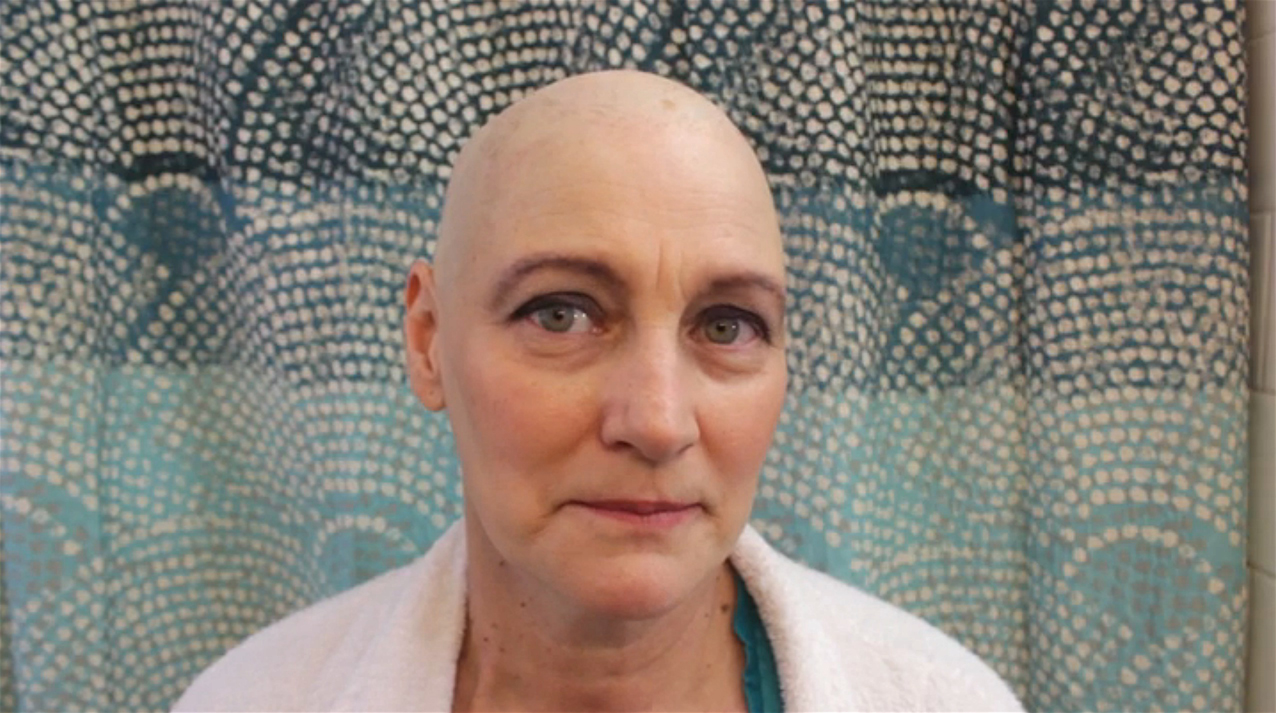 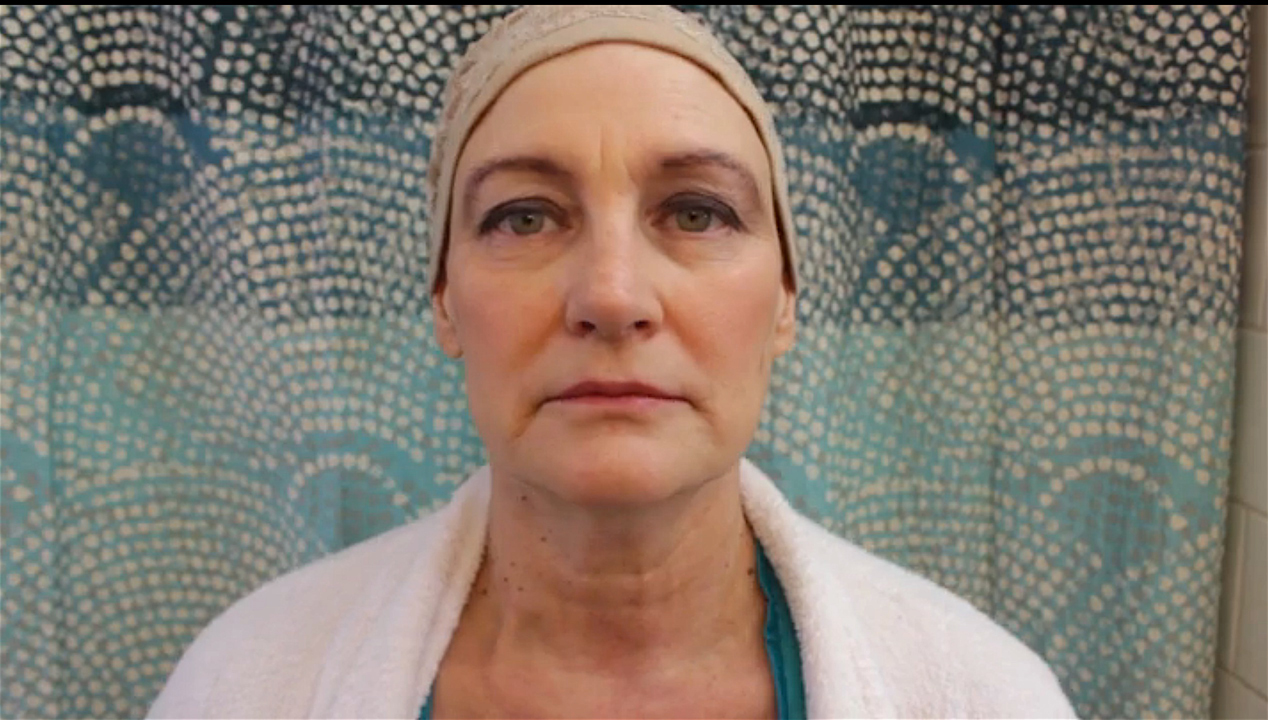 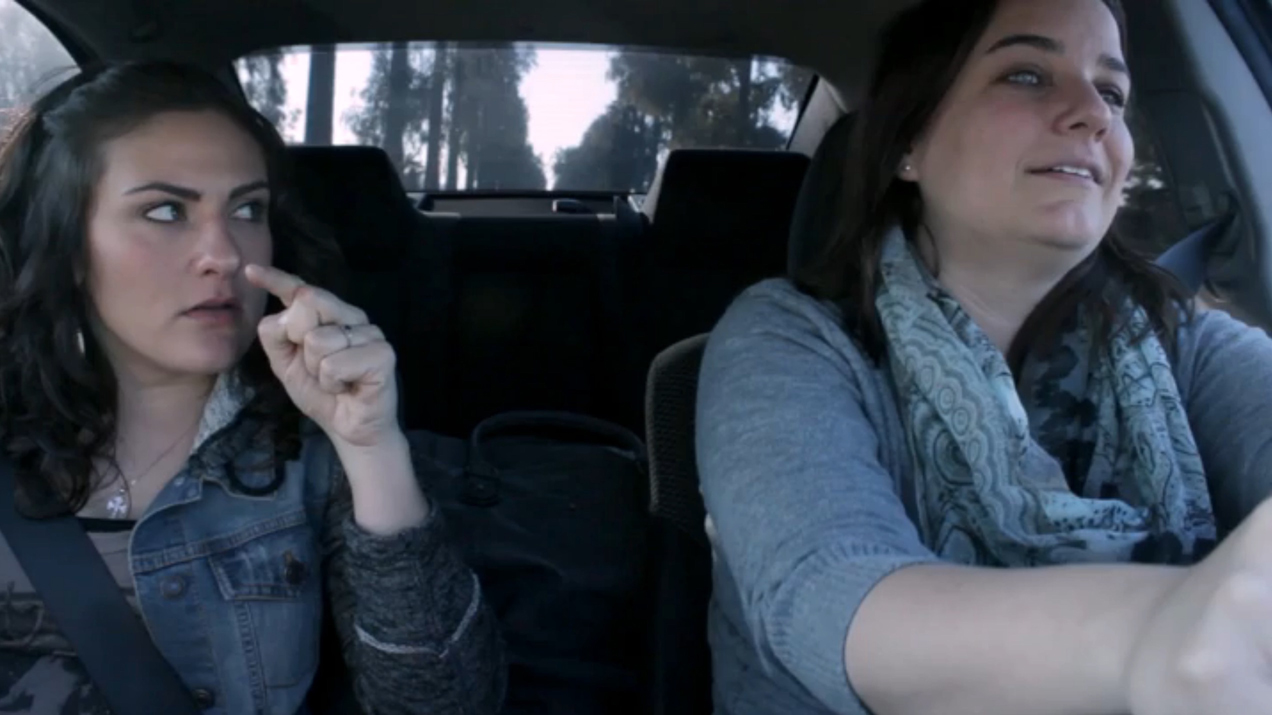 It is a story about two sisters visiting their cancer-stricken mother. It tries to show how lonely and isolating cancer can be, but also how drastically it affects loved ones who aren’t diagnosed with the disease. How it is so common for people to try to be strong for the people they love, even when they’re exhausted or terrified themselves.

There are three women - two sisters and
their mother. The sisters ride together in a car to visit their mother in the
hospital. Their mother, who has been fighting cancer, does not want to show her
weak and vulnerable side to her dear daughters. The sisters have been denying
the fact that their mother has been diagnosed with cancer, and even when they
say they know about her illness, all they really know about it are the vague
details. It is when these two sisters see their mother in the hospital that
they finally acknowledge the fact of their mother’s cancer. The mother also
accepts the reality of her cancer diagnosis, something that was previously so
difficult to acknowledge, and consoles her daughters. This cinematic work
comprehensively portrays the dynamic changes in the emotions of the daughters
and their mother as they cope with an illness in the family and encapsulates
them within a short film. [Sunah KIM]