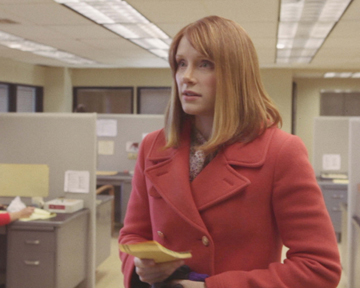 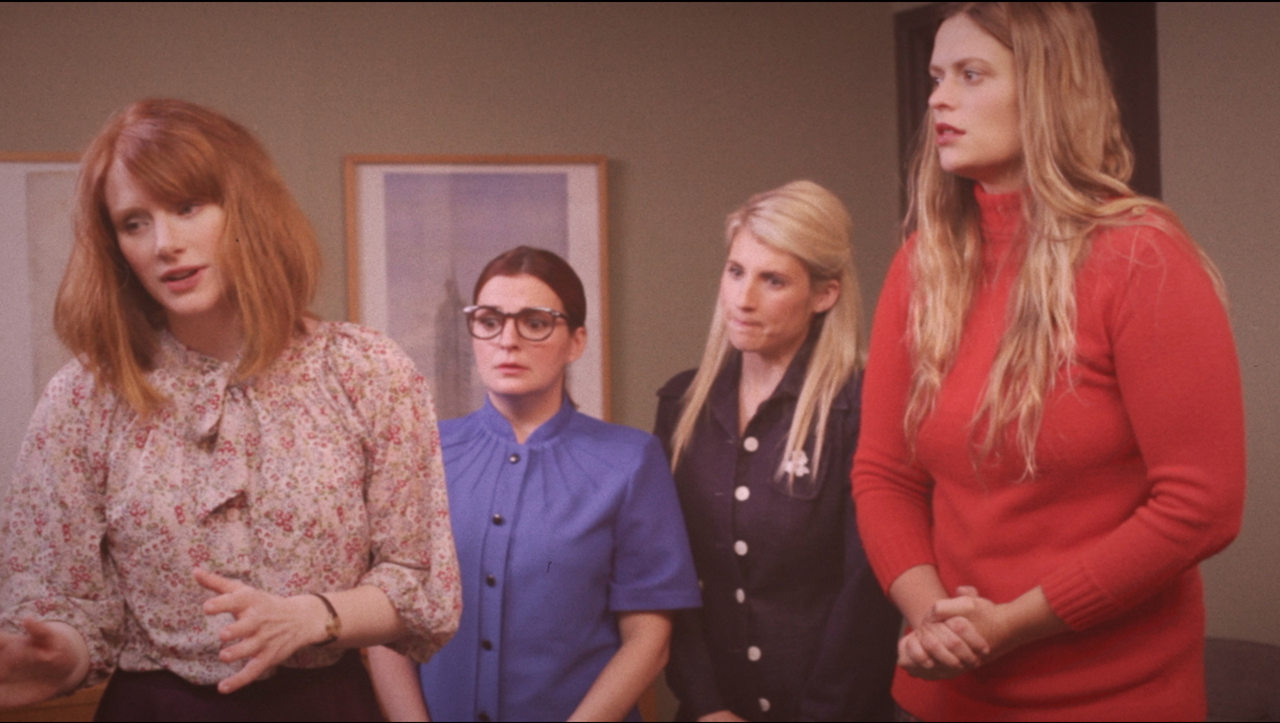 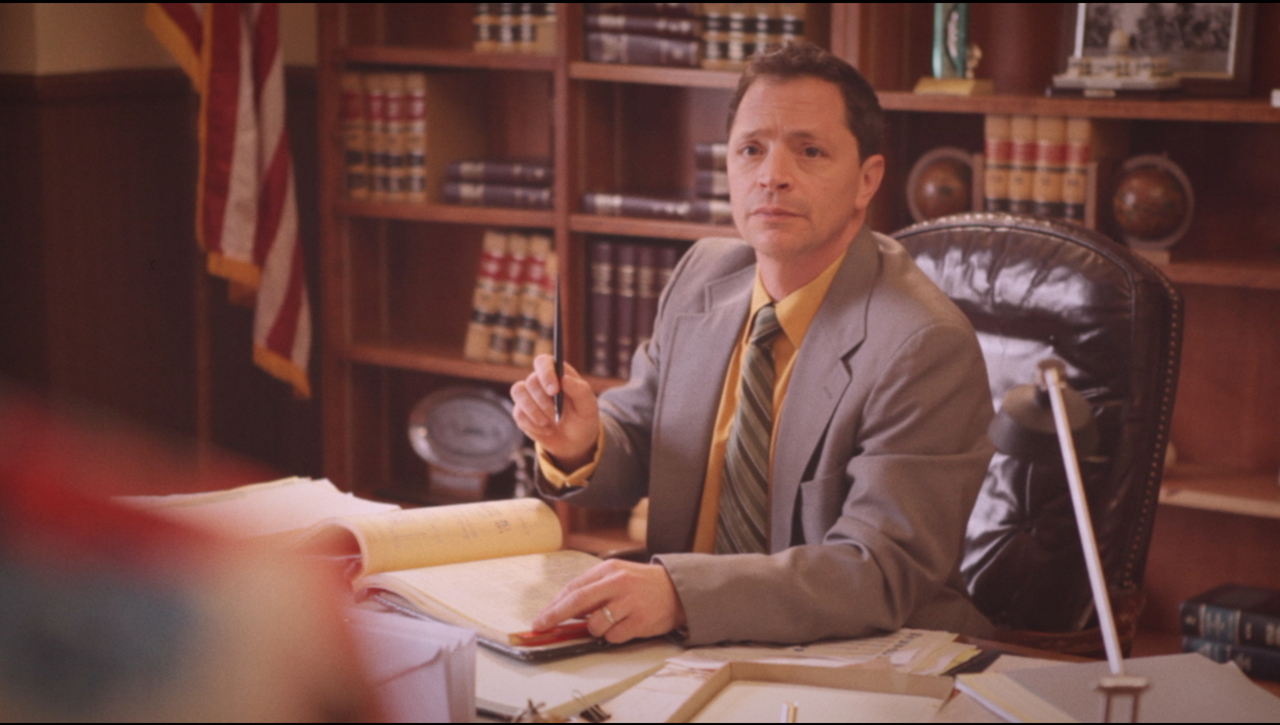 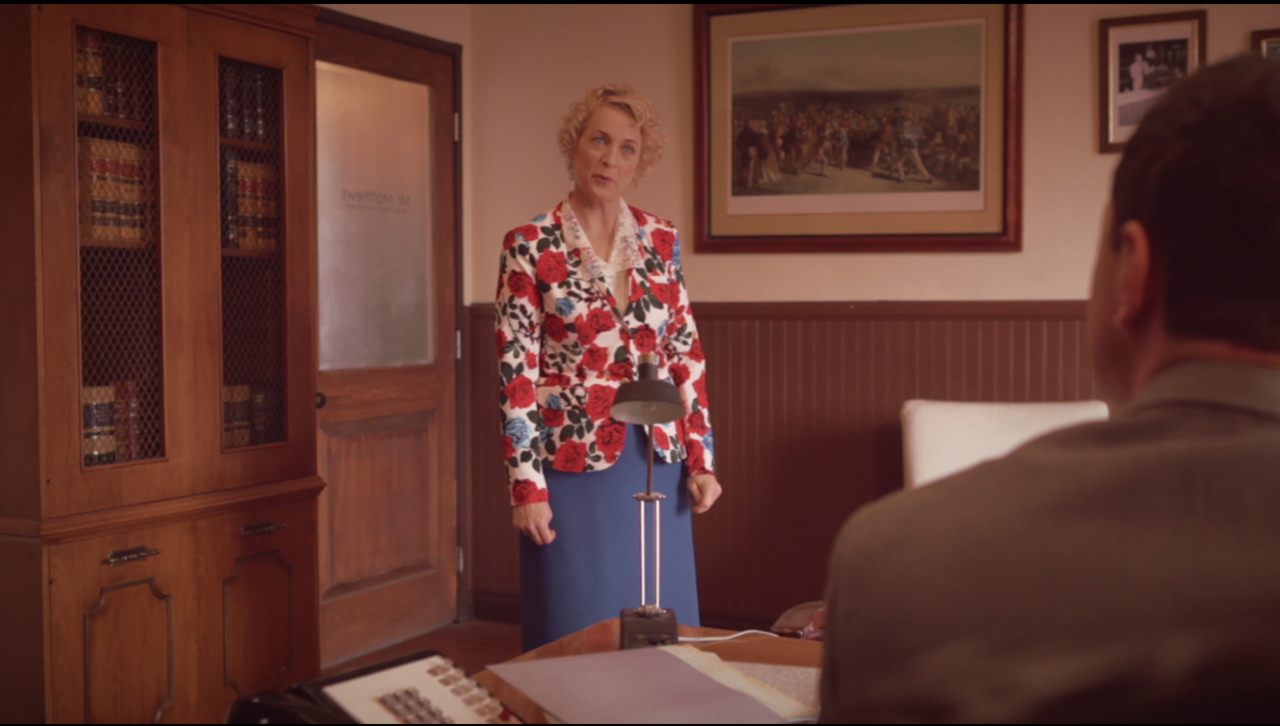 In the dead of winter in 1972, Karen PETRASKE an ambitious computer programmer finds herself maneuvering the minefield of a man’s world. When a crappy day gets worse, Karen is pushed to the brink. With her friends in tow, Karen finds herself spontaneously risking it all for the women in her office.

Pant Suits begins as a computer programmer
Karen hurries herself in skirt and high heels to go to work and falls down on
the street in the dead of winter of 1972. This first scene captures how
ridiculous her company policy is that all the women must wear only skirt suits
to work. Unlike the simplicity and clarity of the message shown in the first
scene, the struggles of women in the office to wear pant suits seem far from
easy as they need the courage even to risk their career. Pant Suits is a
hilarious and original comedy paying respect to all the women who must fight
for and eventually win their rights together. [CHOI Jinah]