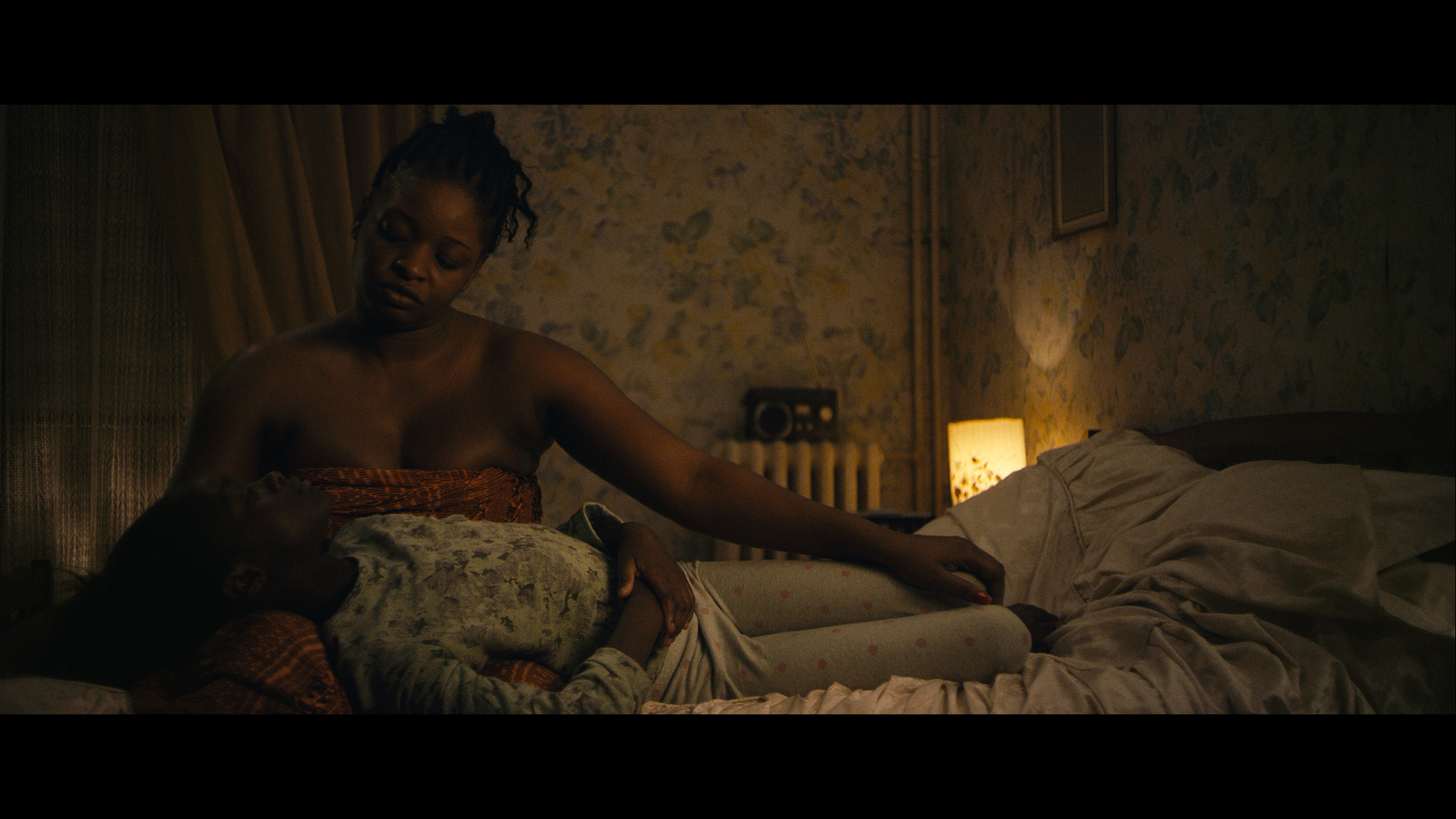 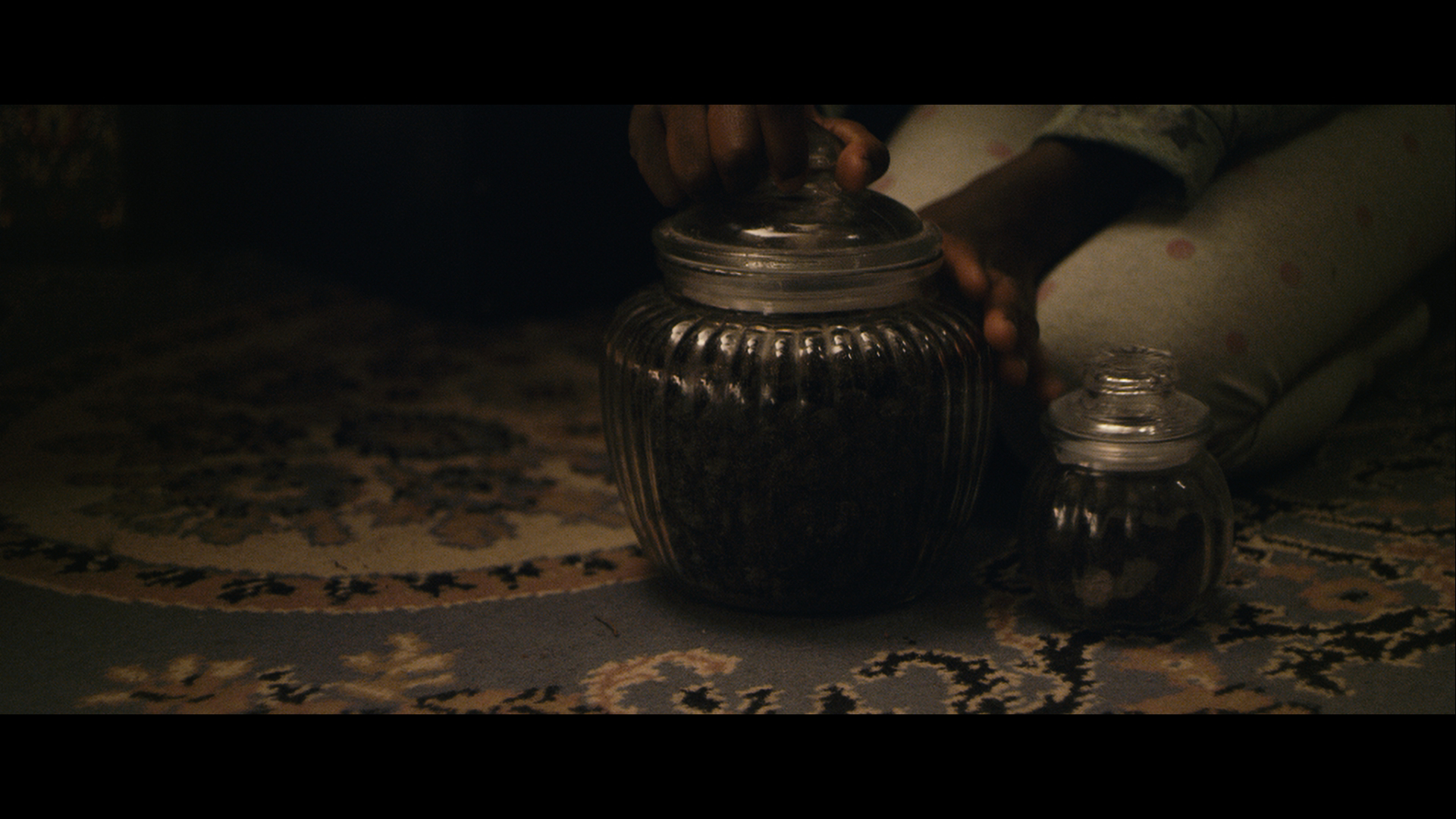 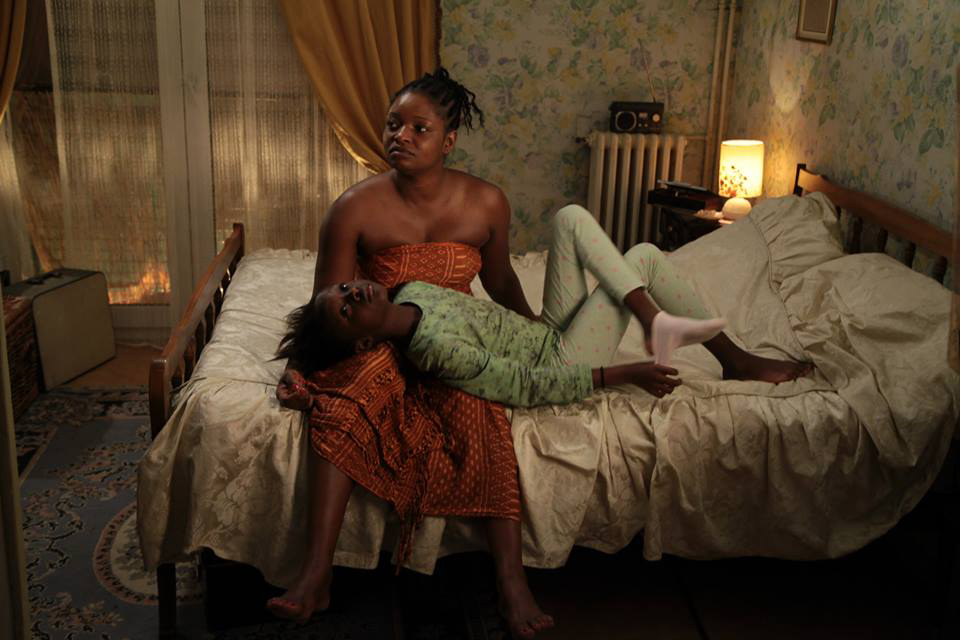 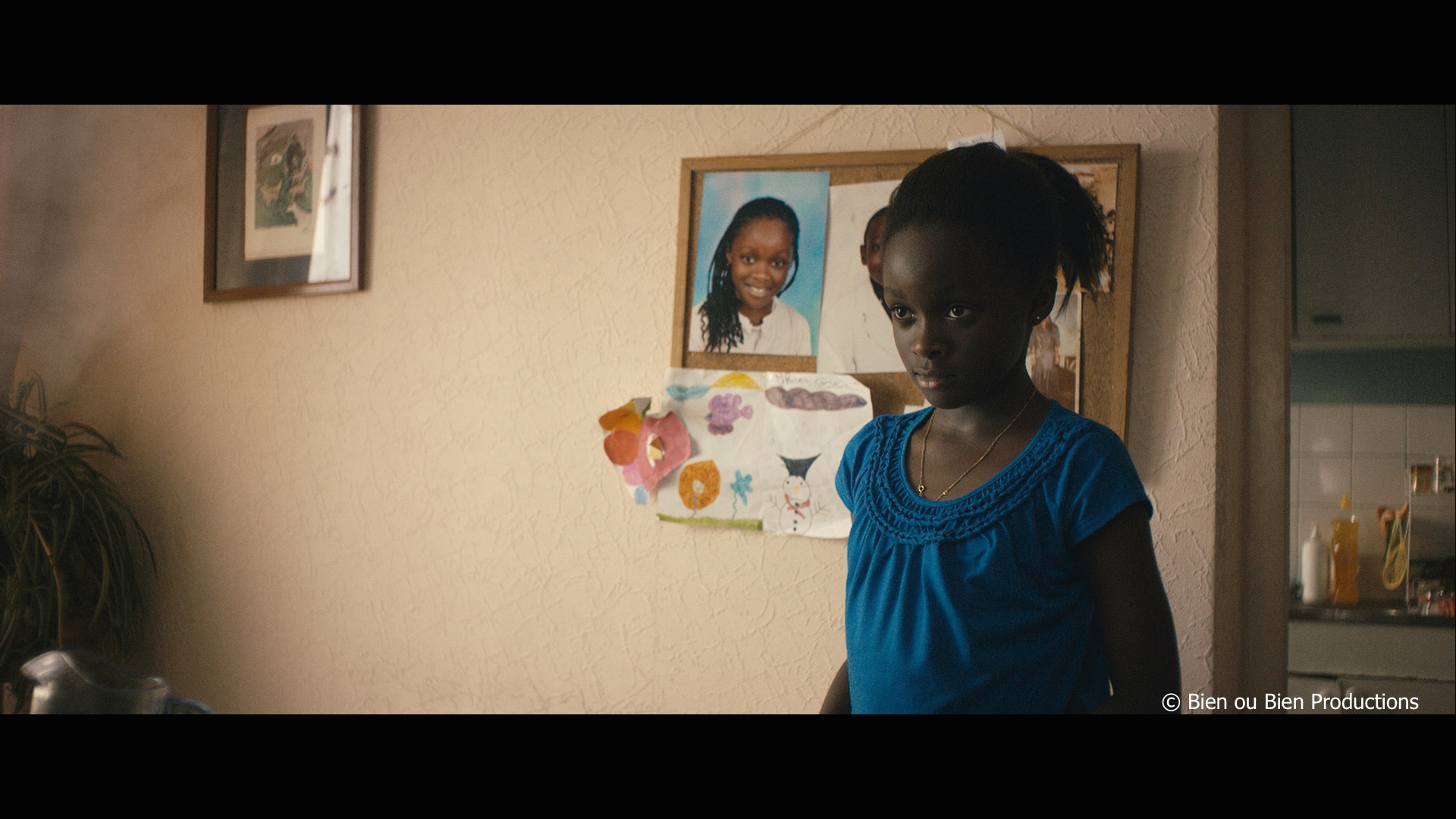 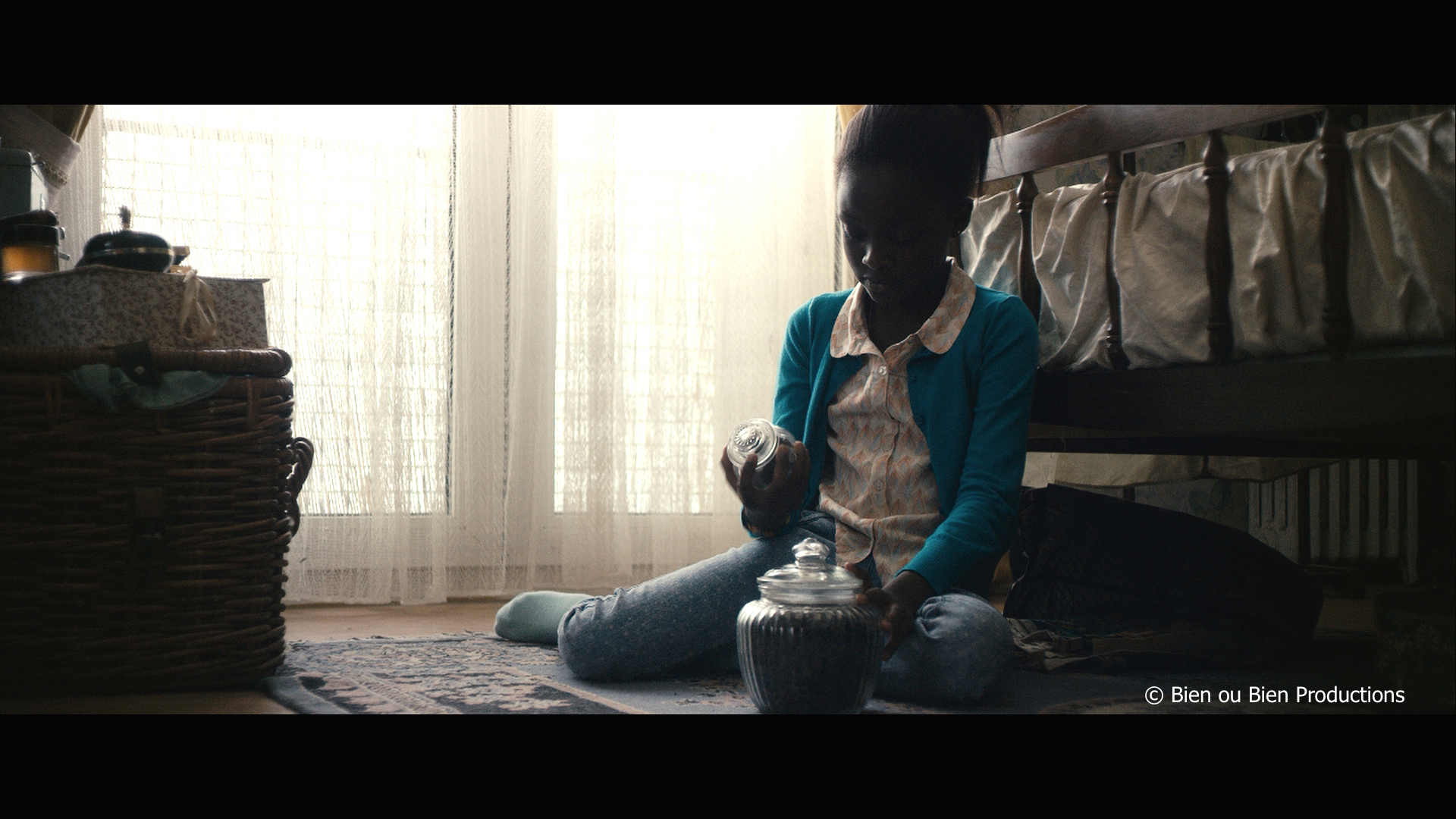 8-year-old Aida lives in an apartment in the Parisian suburb. The daily life of Aida and the whole family is overwhelmed when her father comes back from Senegal, their country of origin. Actually, he did not come back alone. He returned with a young Senegalese woman, Rama whom he introduced as his second wife. Aida is very sensitive to her mother\'s distress. She decides then to get rid of the new visitor.

The belief that there is only one mother
for everyone in this world is an idea that does not apply in polygamous
cultures. Senegal is an Islamic country that practices the tradition of
polygamy. But if Senegalese immigrate to monogamous Western societies, will
they have to abandon their home country’s marital traditions or keep them?

This film is about a Senegalese family who
has immigrated to France. The father brings with him his second wife and her
newborn child from Senegal. What is Aida, a small girl, do for her suffering
mother? In the end, what is most important to the daughter is her mother’s
happiness. [Sunah KIM]