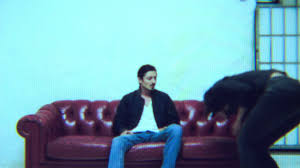 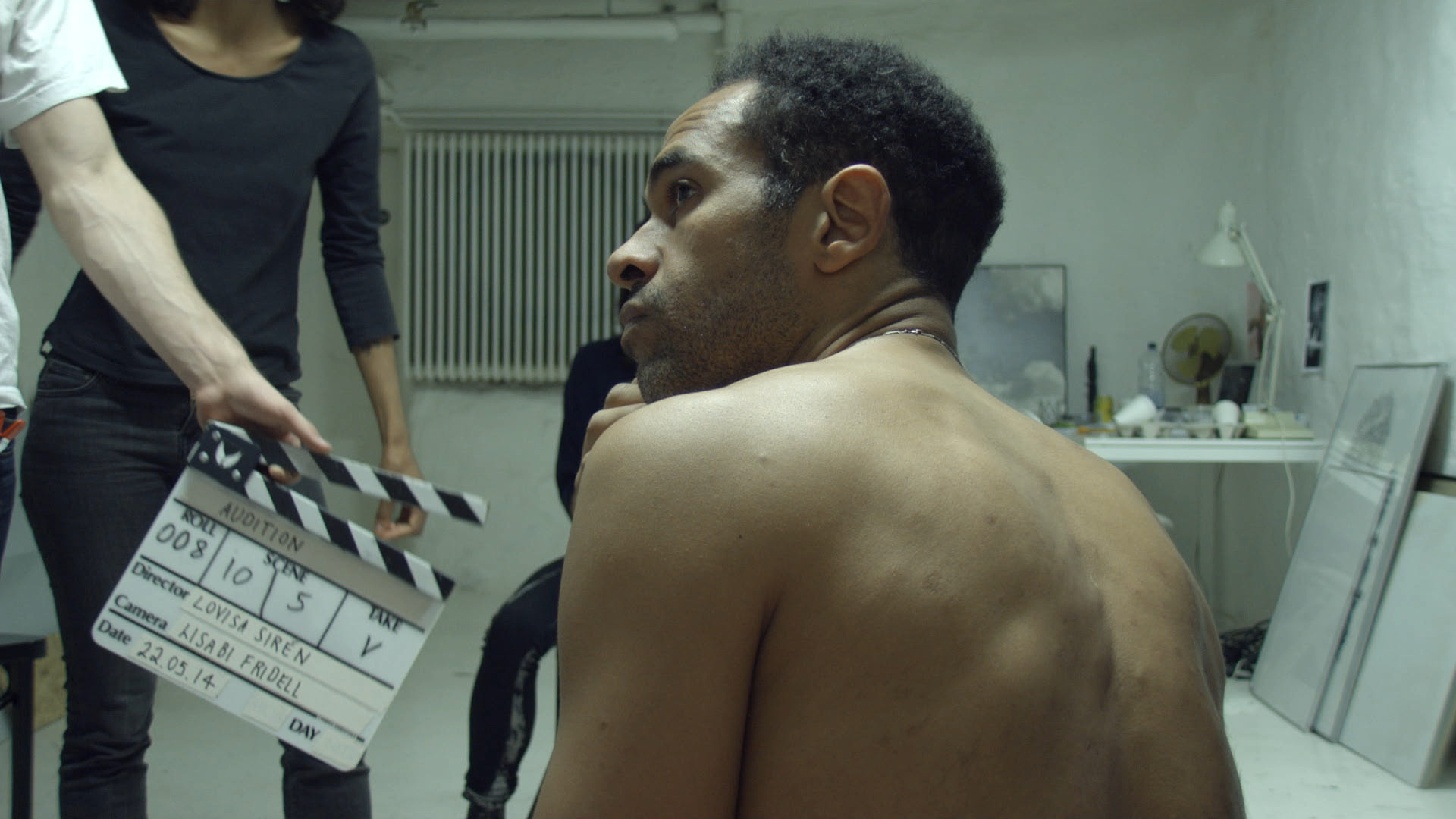 Mika is auditioning male actors for her first feature. The actors are all well and shy; established alpha dogs in the film business. The situation turns more sour as their confidence in her reaches new lows. Mika starts pushing harder, reaching the limits for what’s okay in this kind of situation and what is not.

Lovisa SIREN, director of Pussy Have the Power, a
film that was screened in the previous year\'s SIWFF,
is invited to this year\'s SIWFF with her newly directed
film, Audition . This film takes as its subject matter
the female director\'s protagonist, the male actor, and
a role reversal in the patriarchal power scheme. As
an individual who has a keen insight into the subtle
and unspoken patriarchal attitudes that pervades the
entertainment industry, Lovisa SIRÉN uses Audition to
portray how uncomfortable and unpleasant the male
actor is with expressing emotions, such as contempt,
humiliation, and vulnerability in front of a female
director. [Sunah KIM]