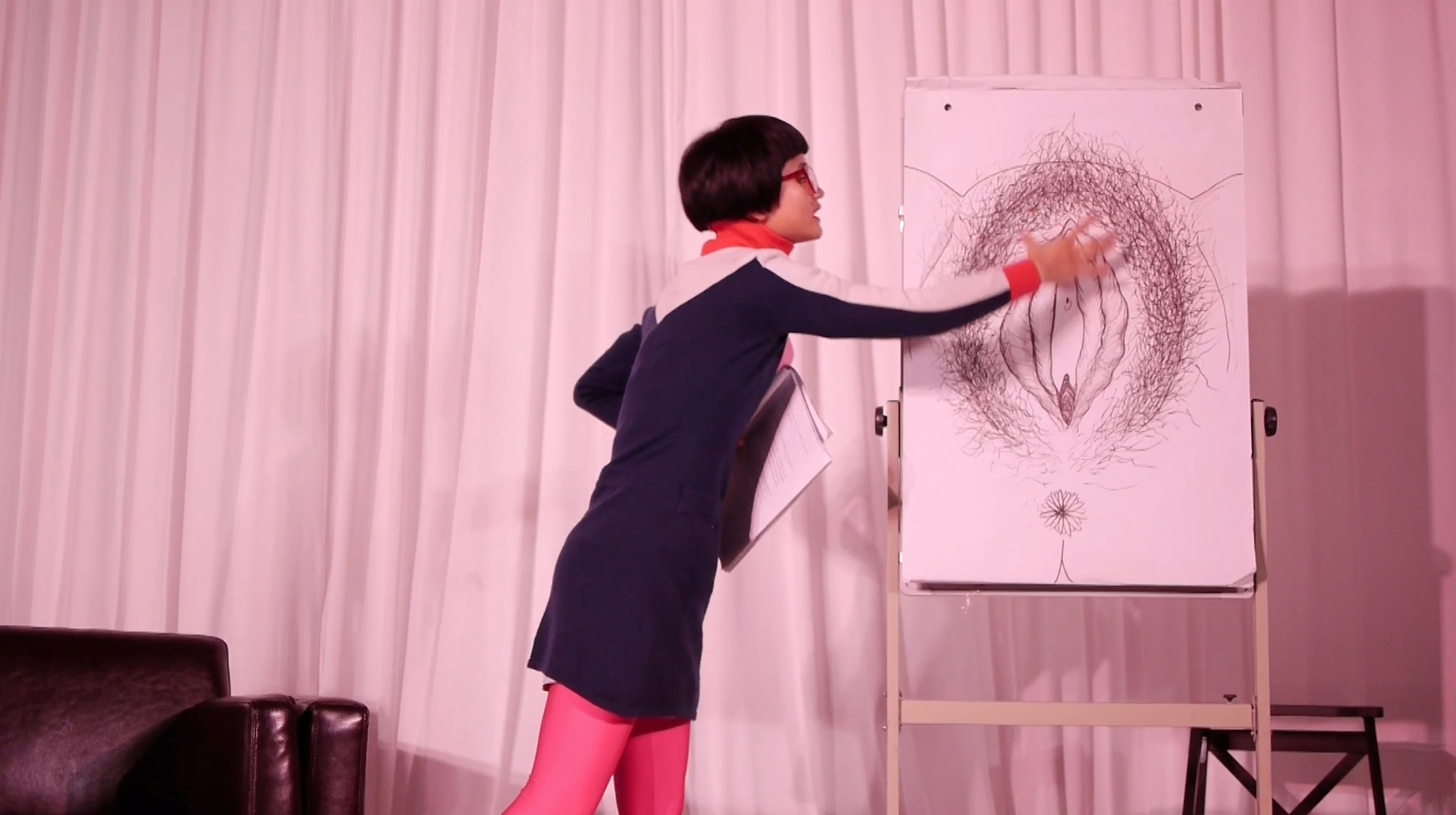 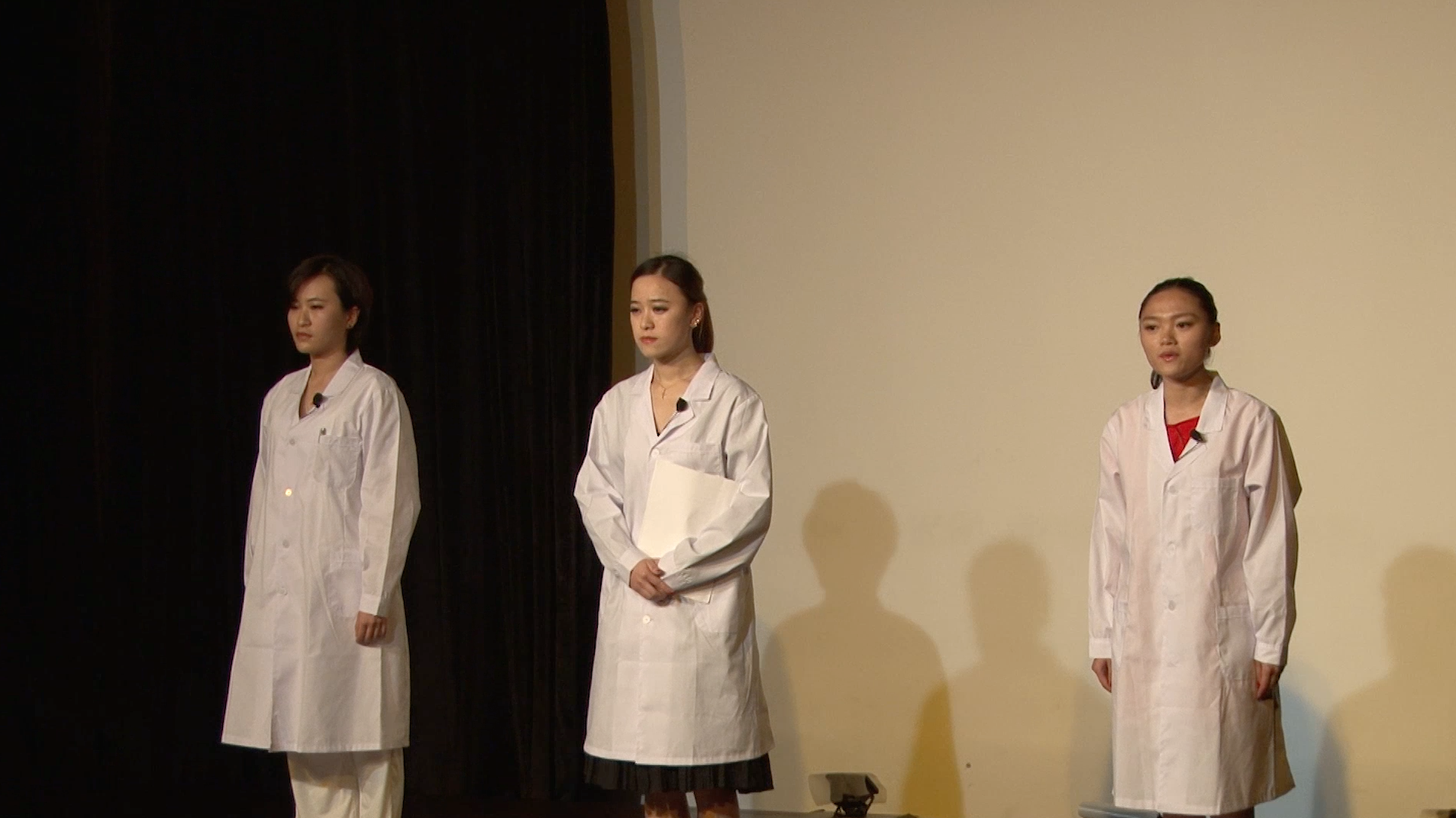 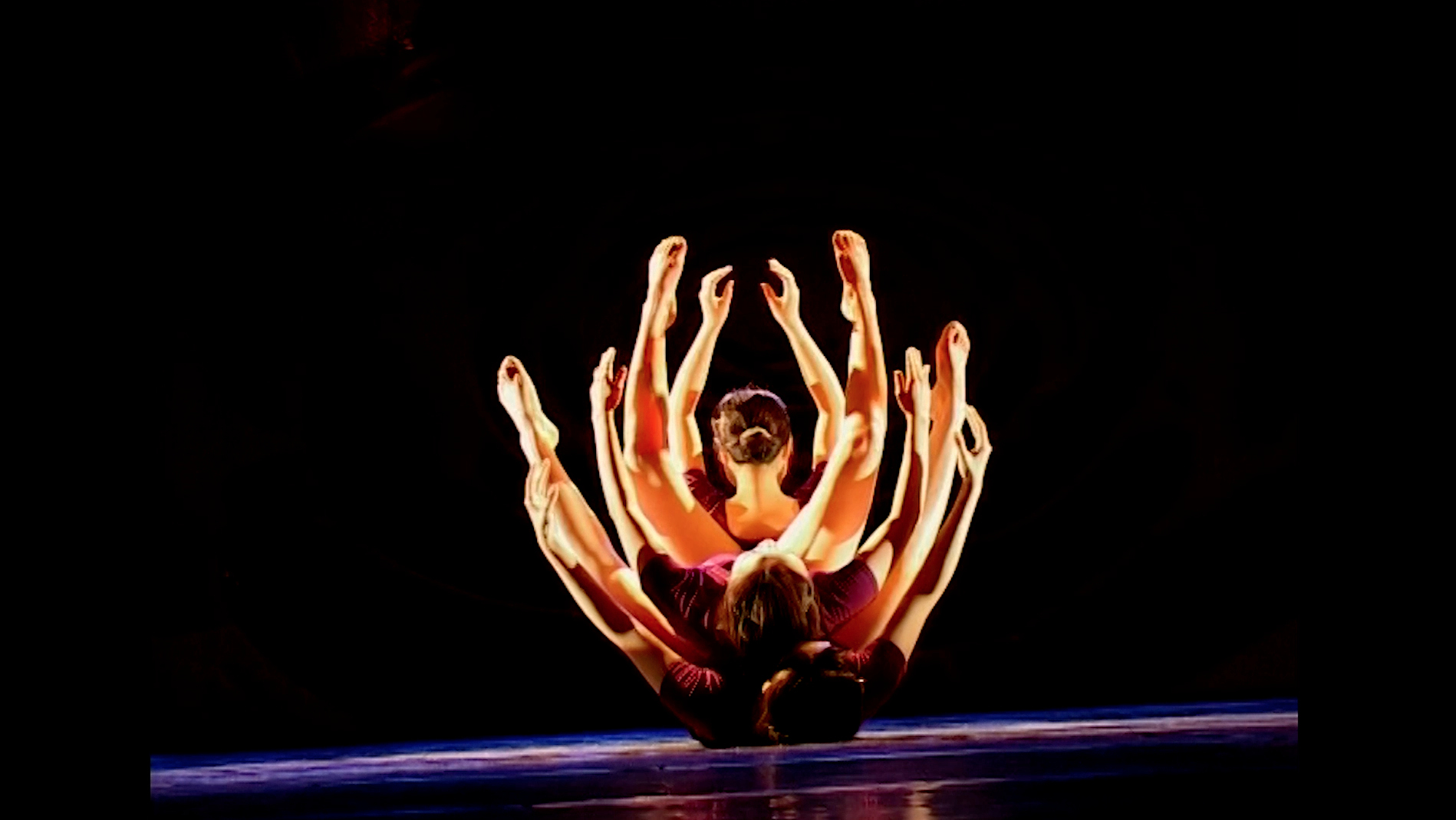 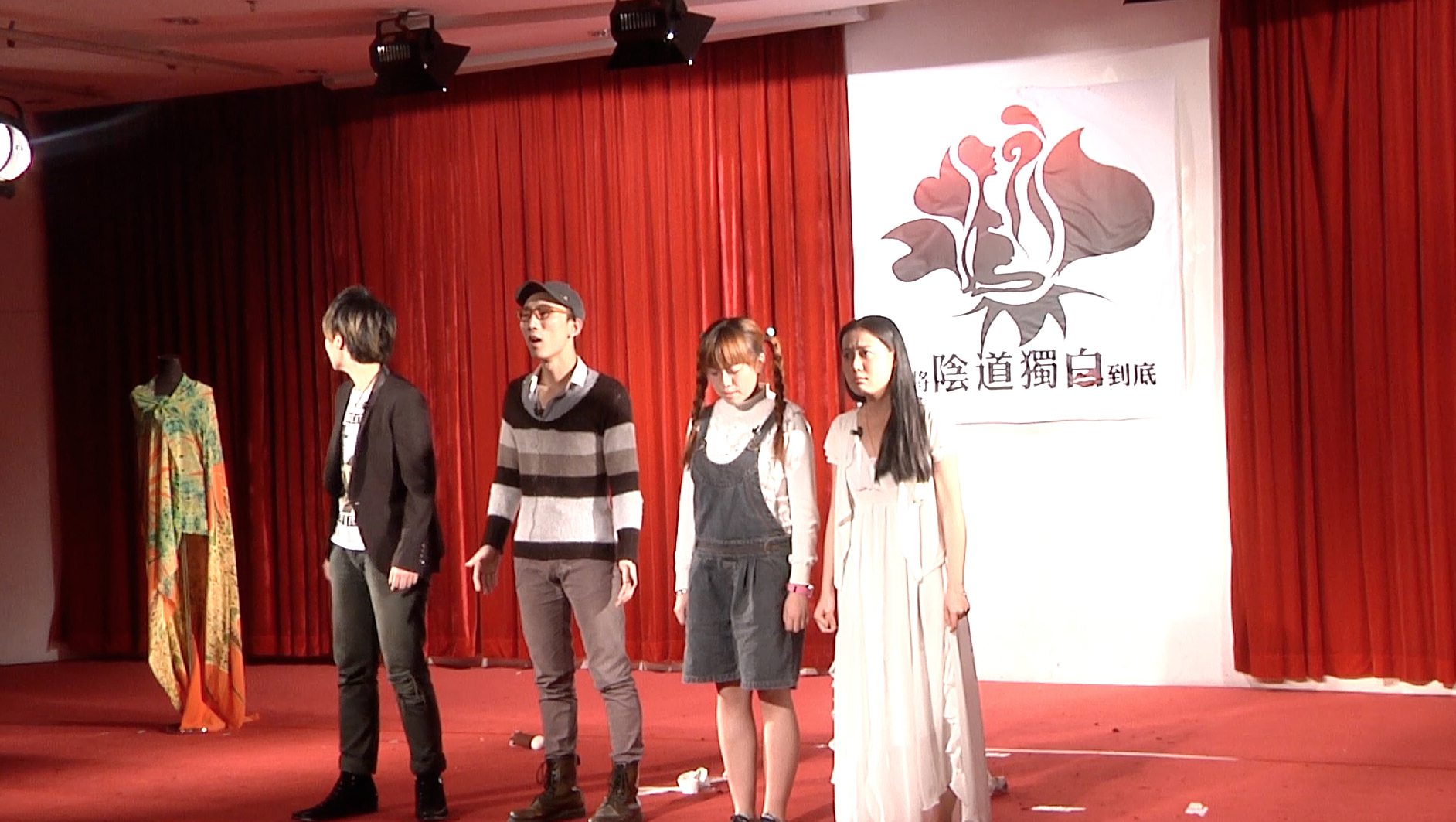 The Chinese Department of Sun Yat-sen University (Guangzhou) staged the Chinese debut of The Vagina Monologue in Dec. 2003. Since then, this feminist play, which came from the US and has been committed to the elimination of gender-based violence, had incited a vagina hurricane that blew all over mainland China. After ten years, we could revisit the stories of vaginas. We could talk to the participants, visit current actors and listen to their vagina stories.

The Vagina Monologues (1996), a feminist play created
by Eve ENSLER, was adopted to fit with Chinese culture
and performed in 2013 in Guangzhou, Shanghai,
and Beijing. The VaChina Monologues is the Chinese
production of The Vagina Monologues. This Chinese
adaptation focuses on how Chinese feminists and actors
interpret what women experience with their bodies,
such as menstruation, childbirth, sexual abuse, sexual
harassment, orgasm, and lesbianism. And it also shows
that a feminism fad swept over China after the play was
introduced in the country. The VaChina Monologues
reflects changes in Chinese feminism in the postcommunist
era. For your information, the The Vagina
Monologues was directed by LEE Hyae-kyung and
premiered in 2001 in Korea. [Sunah KIM]