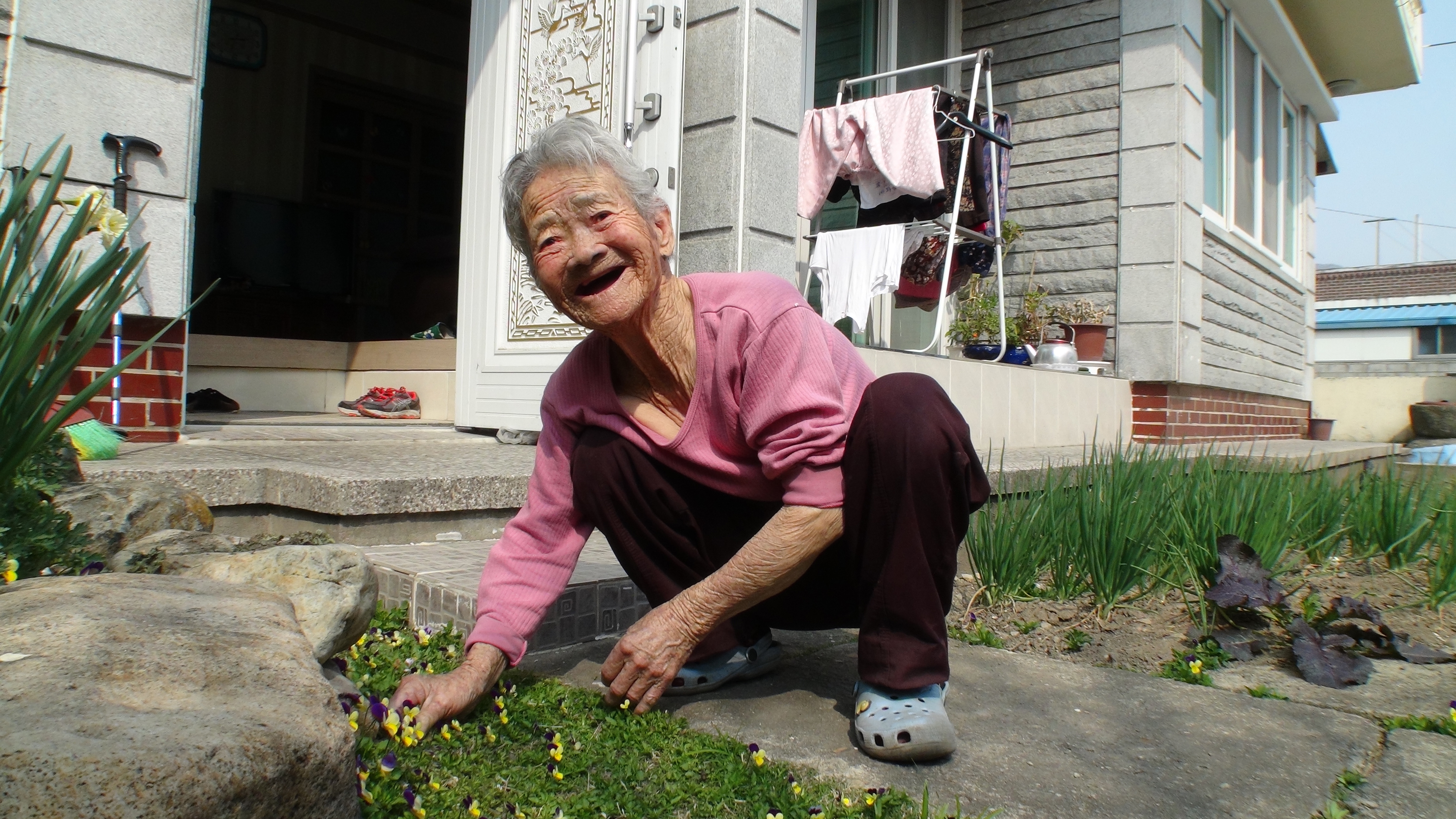 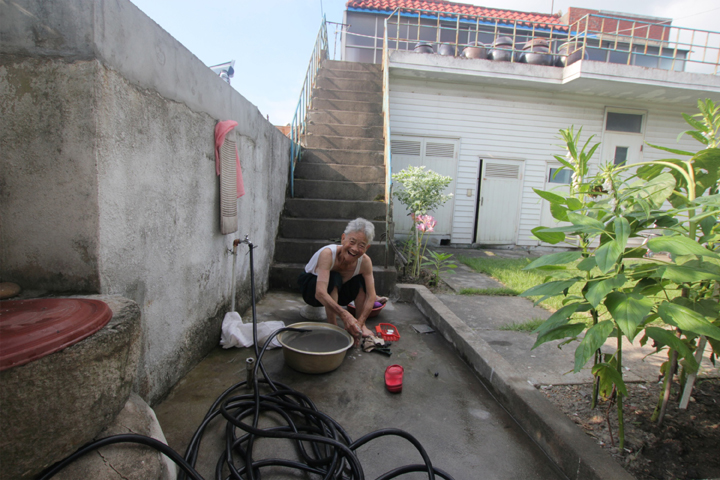 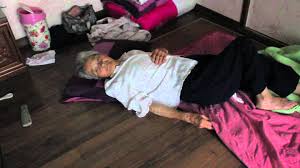 One summer day, I was searching for a job and I heard the shocking news. My grandmother tried to commit suicide by taking pills. I decided to stay with her, so she can\'t leave me. My grandma wakes up early in the morning she waters the flowers, cleans her garden and makes us nice breakfast. She saved the bird from drowning in the toilet and she told me to let it fly with big smile. But why did she try to kill herself? By staying with her, I started to understand her little by little.