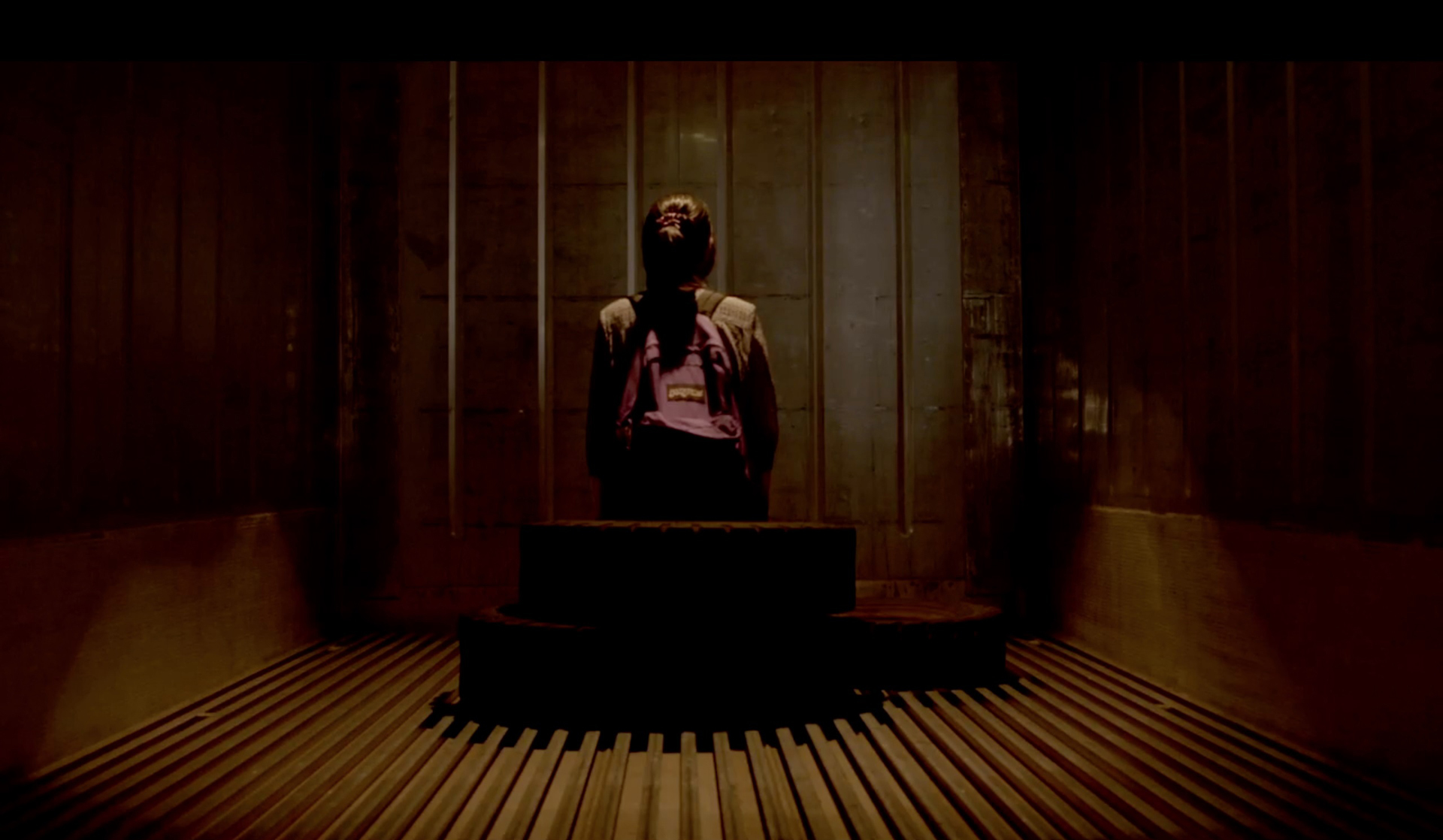 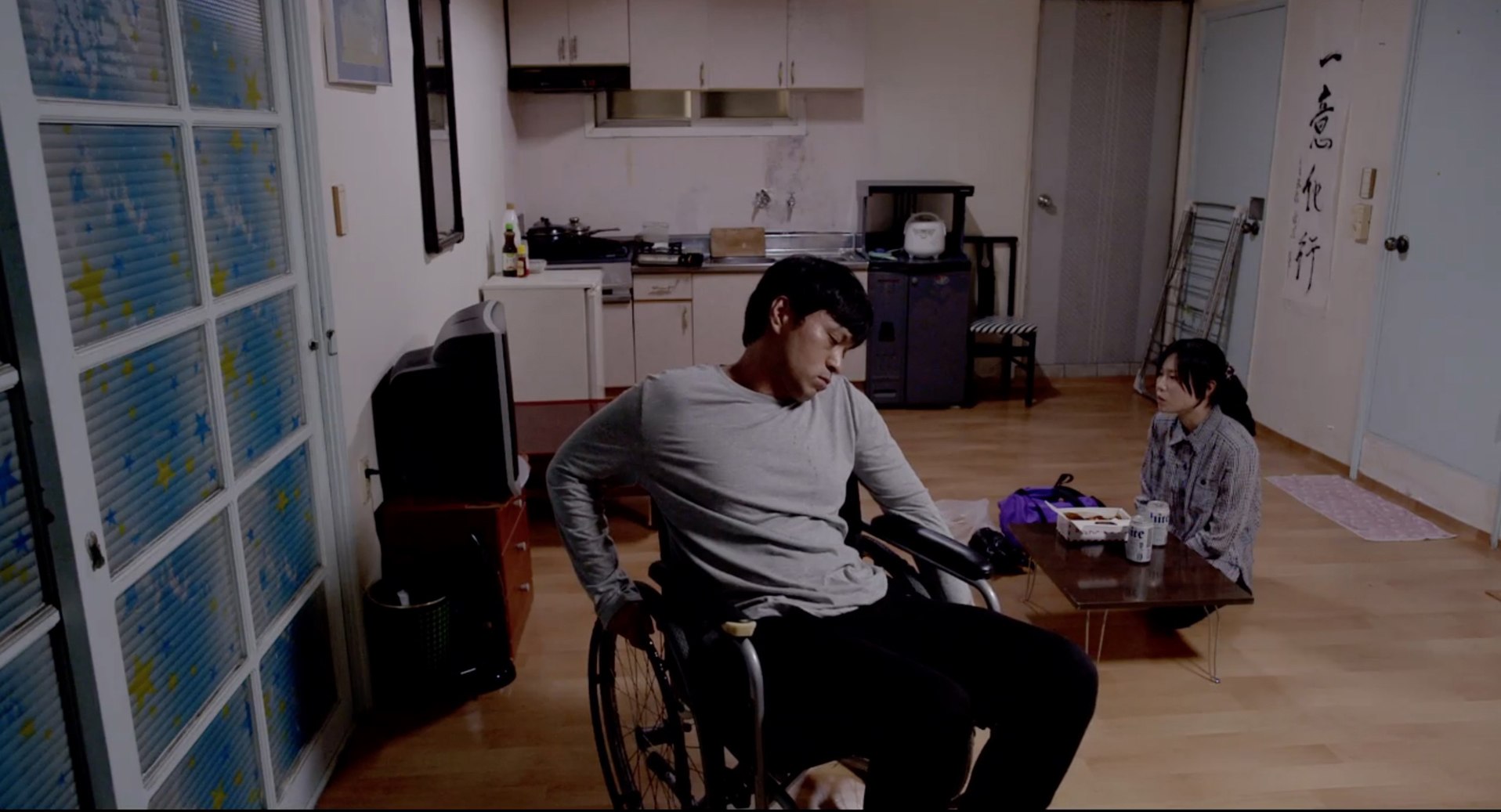 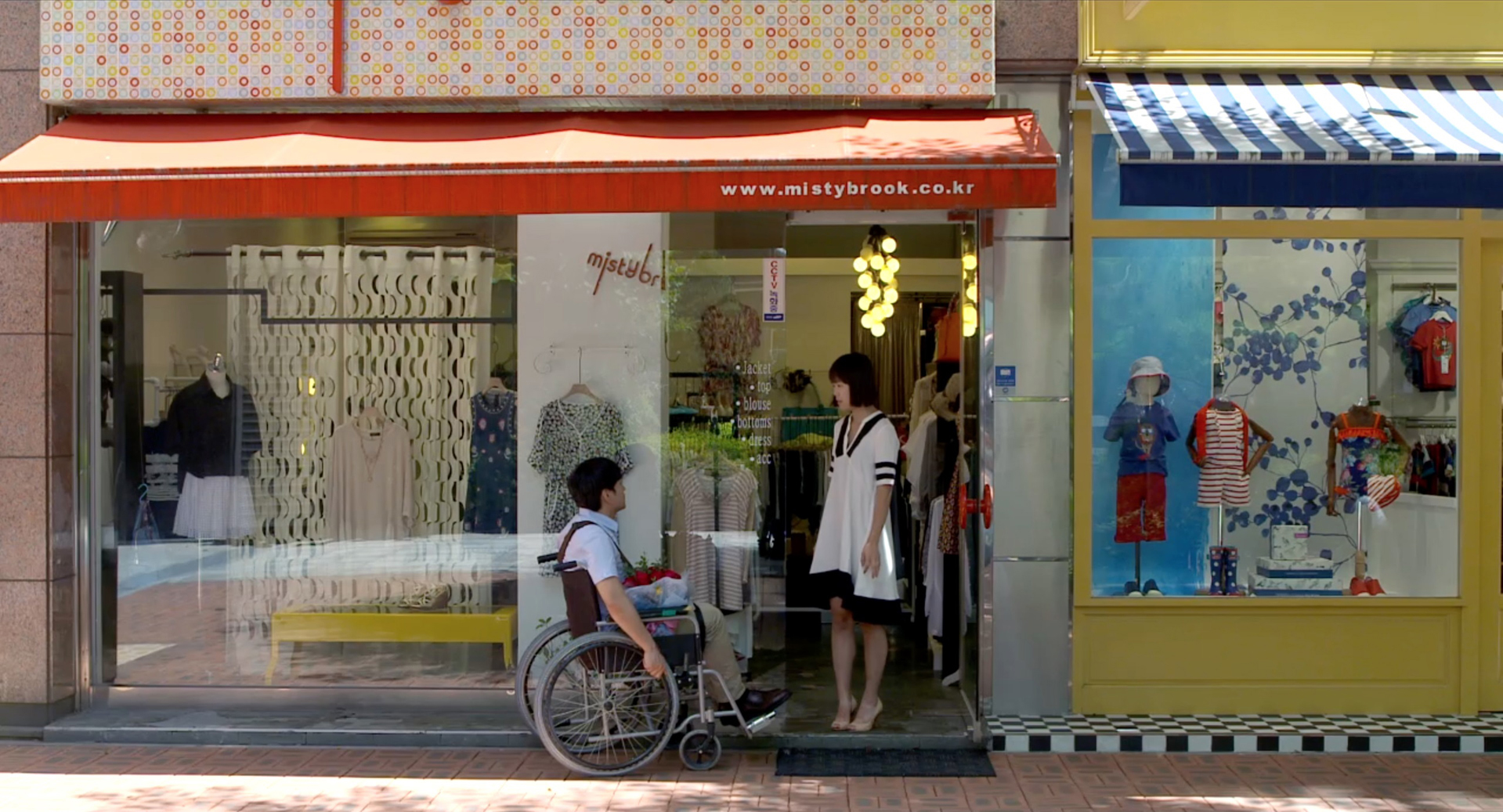 She is a head of household. She has an incompetent mother and an unsocial elder brother. Her life is a fight for survival itself. One day, she asks her mother who is fighting against a serious disease in the hospital to leave for the sake of her and her brother. After that, her mother disappears. She gets a new job and dreams of a life with roses all the way with her brother. But the brother does not open his heart to her anymore.

Seo-young is family to a mother who is a long-term
patient at a hospital and a younger brother, Young-jun,
who has a disability. Working as an employee at a bigname
supermarket, Seo-young cheats the customers
by selling the products at a higher price or secretly
stealing things she needs from the warehouse.
However, she is soon found out and is fired from
her job. The credit card bills are long overdue and
her mother\'s medical fees are already more than
what Seo-young can handle. Her brother works at a
garment factory, but his salary is simply not enough to
pay back their debt. Under these circumstances, the
only person Seo-young can depend on is a monk who
knows of Seo-young\'s unfortunate circumstances.
Seo-young manages to get herself hired at a printing
factory. But whenever the laborers in the workplace
try to establish a labor union, the owner hampers the
laborers\' efforts and discharges them. Nonetheless,
Seo-young leaves her mother (her brother has
committed suicide) and settles herself in a new place
at the factory.
Throughout the film, Seo-young several times
mentions smelling a rotting odor. \'The blue mouth\'
appearing in the title of this film is a metaphor that
compares the mouth, the most unfamiliar part of the
body, to a sewer with its wretched, rotten smell. A
blue mouth is therefore a rotten hole. This putrid smell
starts off in one person\'s body and quickly spreads
to groups, religion, family, and everywhere else. In
the last scene, Seo-young is diligently playing table
tennis by herself. But the ping-pong ball falls into a
hole and doesn\'t make a sound. Seo-young simply
looks on, blankly. Is the blue mouthed face Seoyoung\'s
own face or the face of the environment
around her? [Sunah KIM]