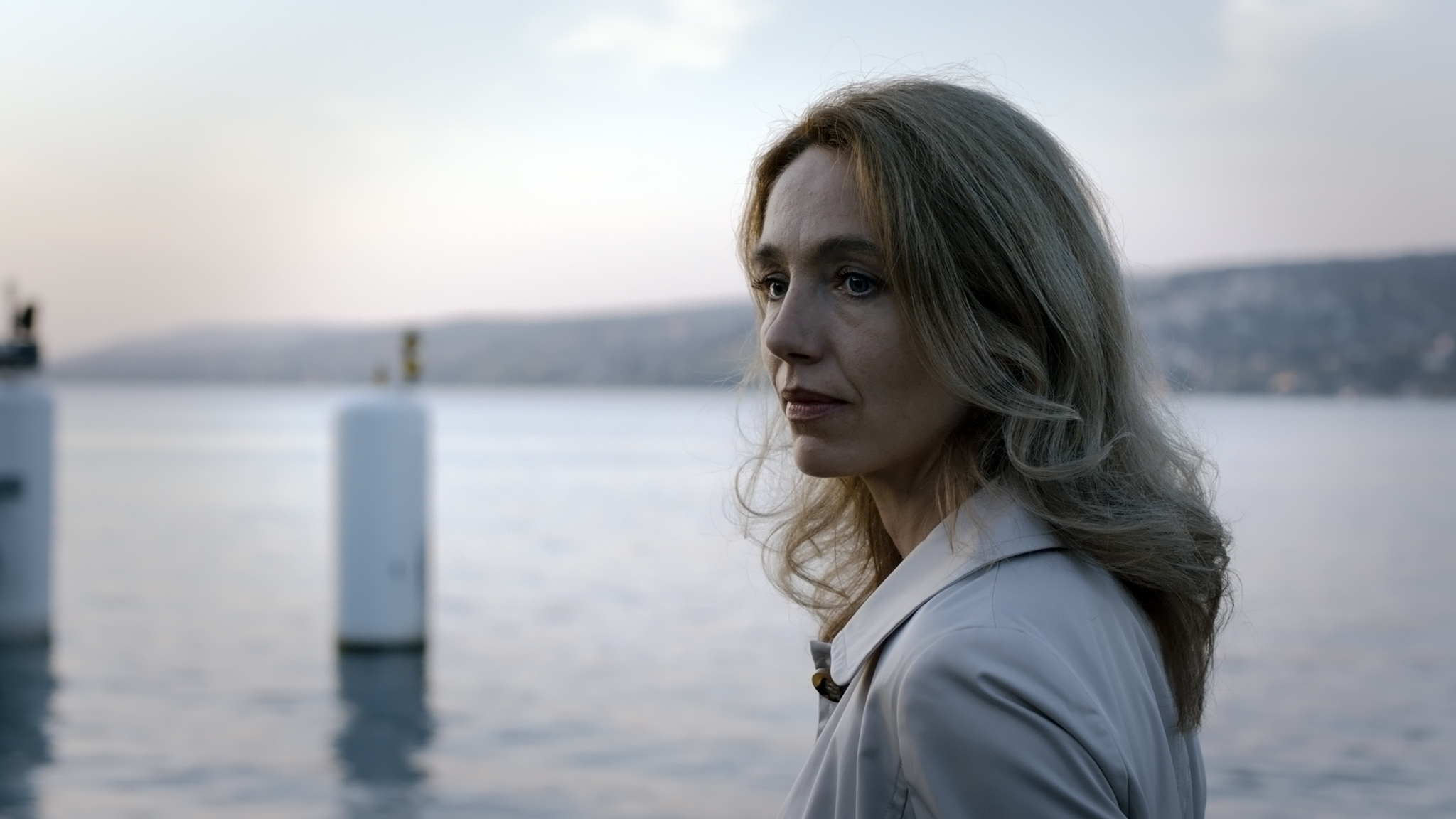 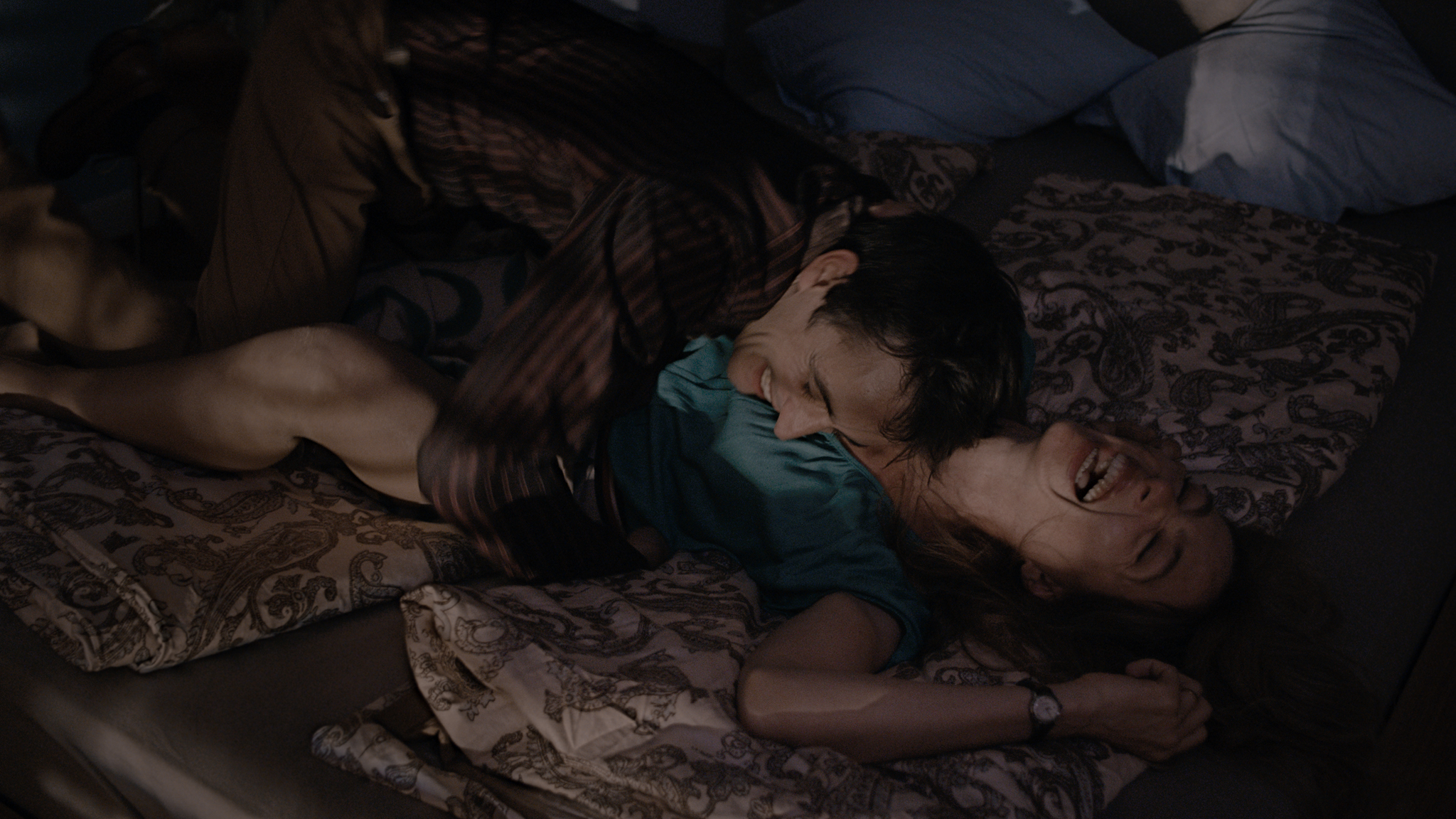 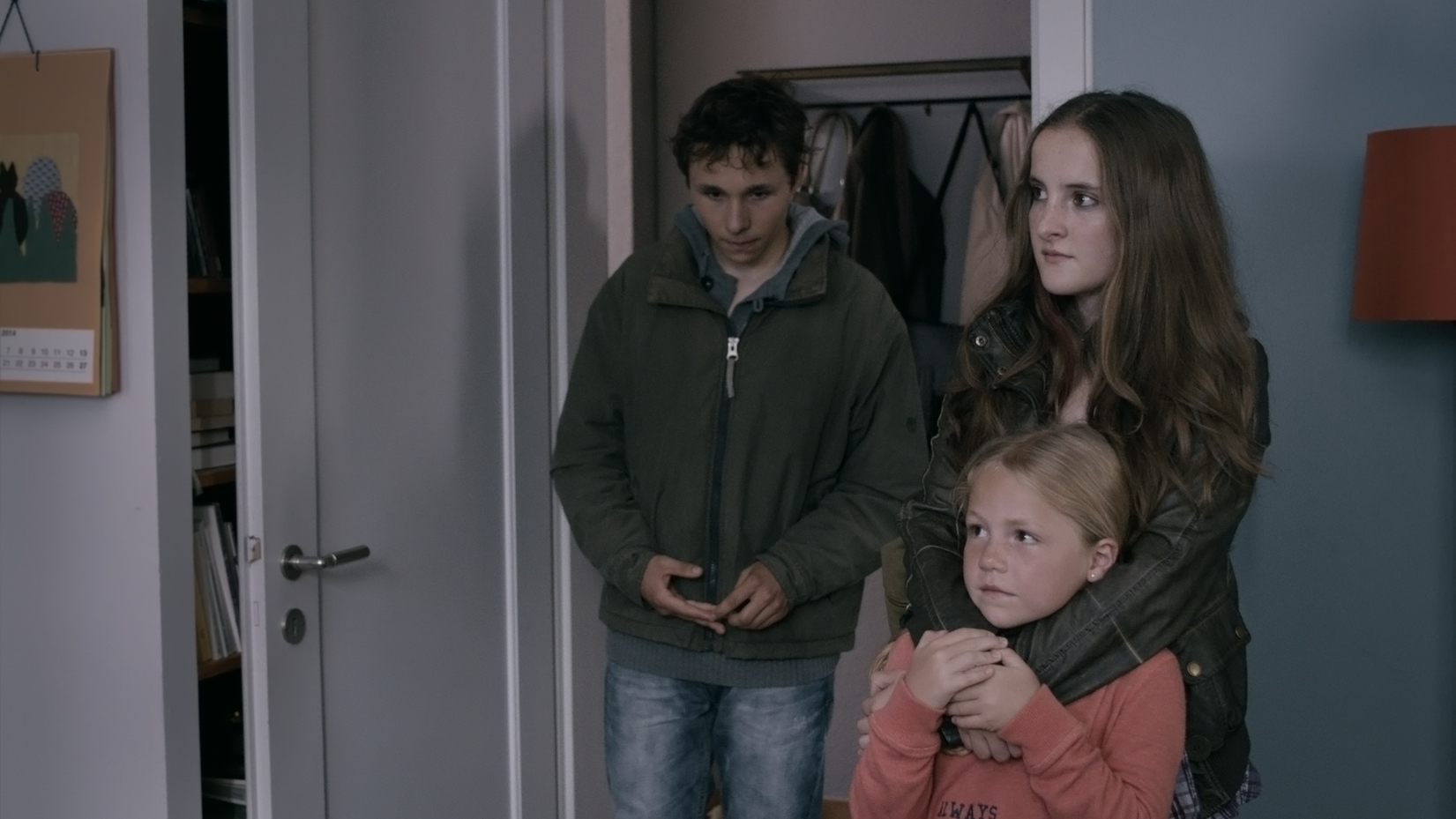 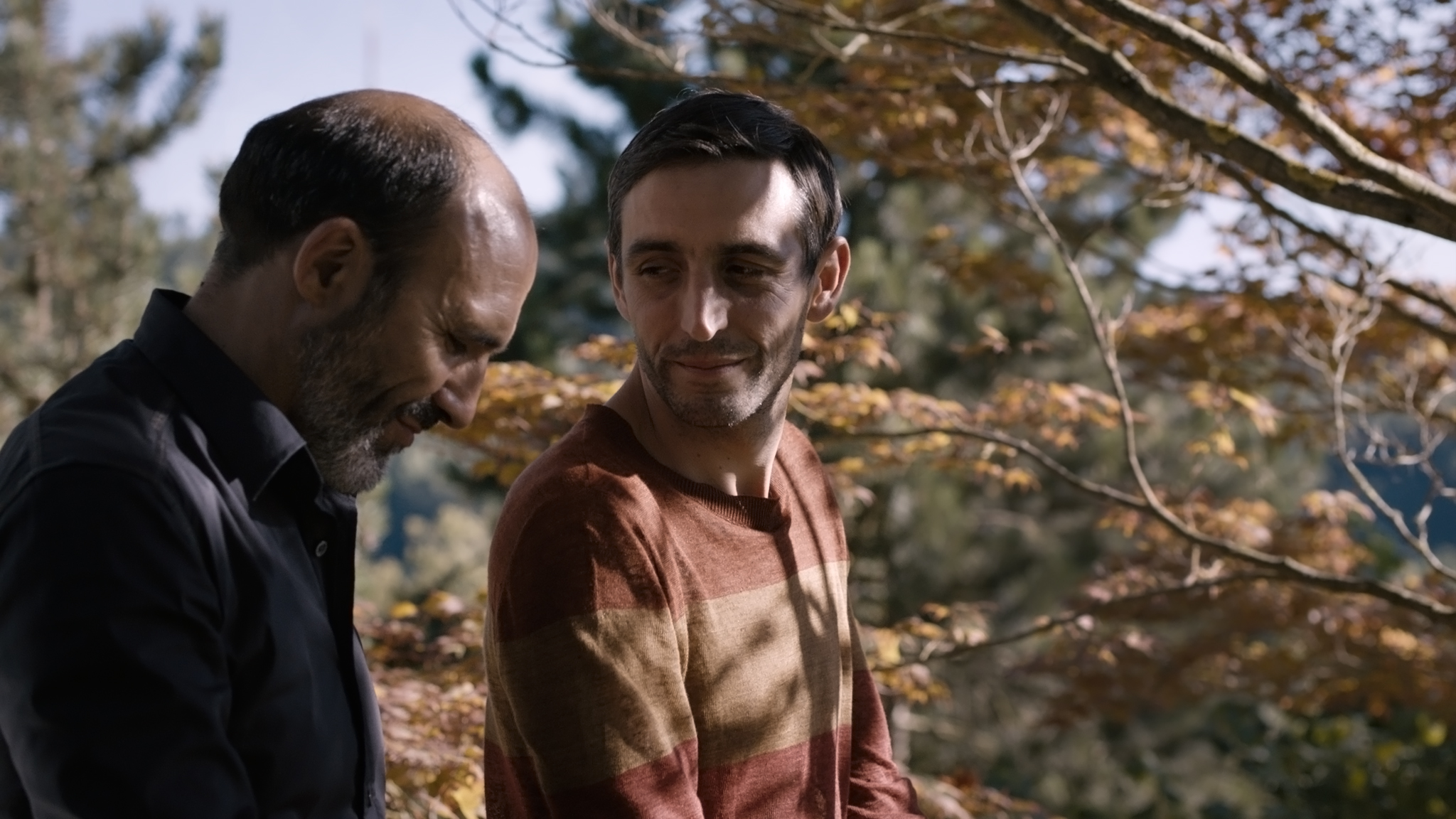 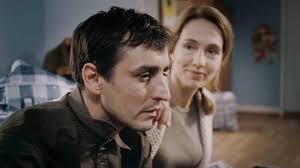 After eighteen years of marriage, Alice finds herself
confronted with the fact that her husband Frank feels
more and more attracted to men. Not only Frank,
but also she and their three children undergo an
irreversible change. The film uses simple scenes to
tell of everyday family life - unspectacular, subtle and
humane, sometimes sad, sometimes sanguine.

There is a couple married for eighteen years with
three children. What if the husband falls in love with
another guy? The story begins as the couple moves
to a new place. A family-oriented husband, Frank
and his wife, a working mother, Alice enjoy their
conjugal relationship. One day, Alice finds a website
about gay on their computer and asks her husband
and son about it, then Frank says he searched
it out of curiosity. Since the incident, some other
circumstances are found, and he eventually confides
that he loves a man. This film doesn\'t focus on his new
male lover or their beginning, but the family and the
marriage life sustained for eighteen years and how the
wife and children cope with the tremendous change.
Hence What\'s between Us is not a coming-out story
but a family melodrama or a post family melodrama. It
begins with a new family home they moved in together
and ends with a home without a father. Home is a
community of the people that have affection to each
other, after all. Ursina LARDI from The White Ribbon
(2009) portrays Alice, the wife who reconciles herself
to unsought farewell. [Sunah KIM]