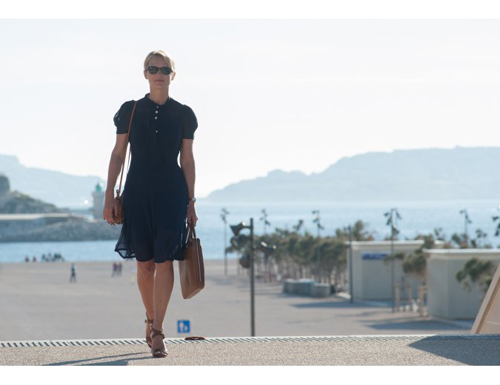 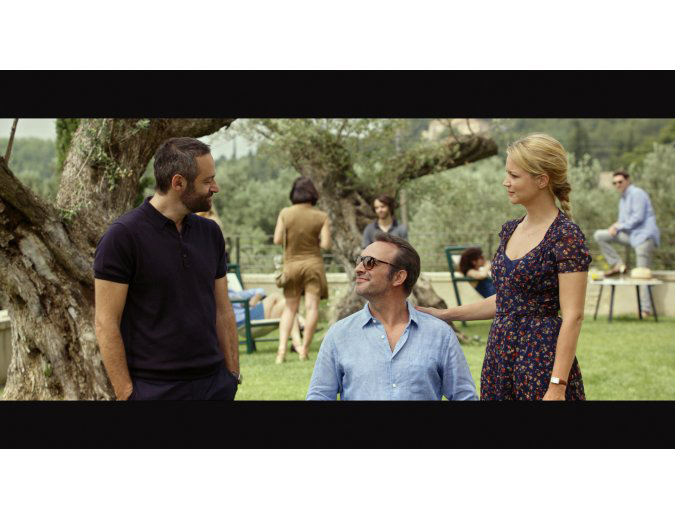 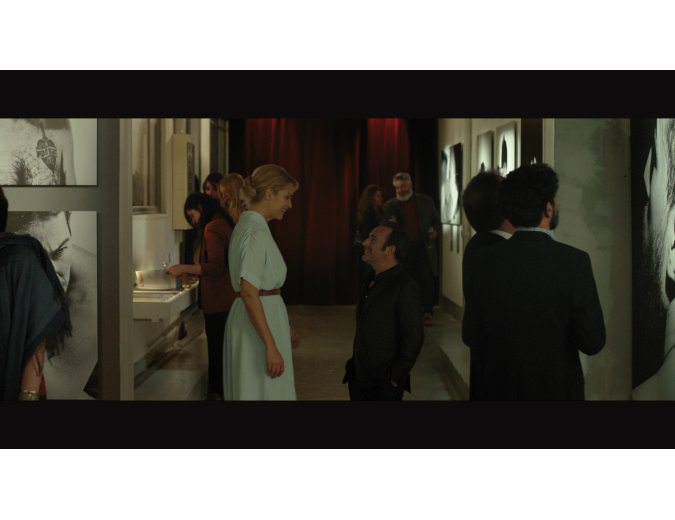 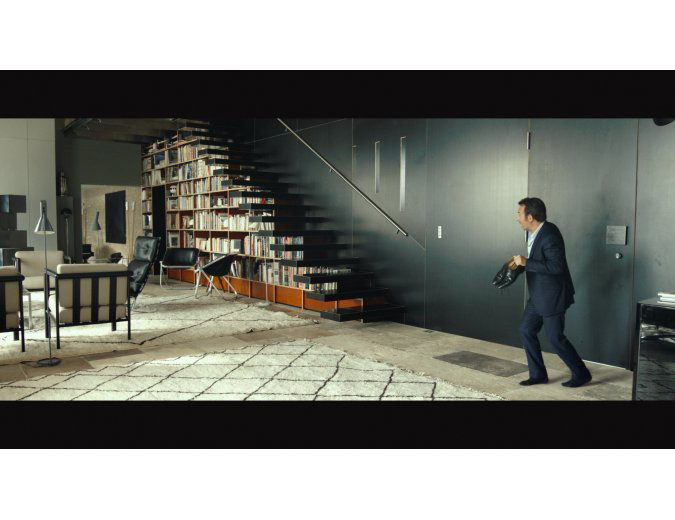 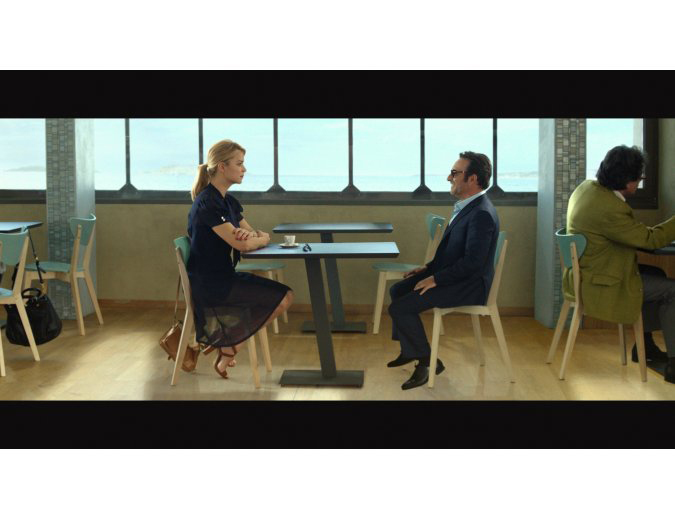 Diane is a beautiful woman. A very beautiful woman. The kind that turns heads wherever she goes. She is a brilliant lawyer with a good sense of humor and a strong personality. And since she’s just walked out of an unhappy marriage, she’s free to meet the man of her life. There’s no such thing as a coincidence. One evening Diane receives a phone call from a certain Alexandre who found her cell phone. Something clicks between them almost instantly during this phone call. Alexandre is polite, funny and visibly cultivated. Diane is under his spell. They rapidly make a date. But their meeting doesn’t go quite as expected.

Is it possible for a 175cm tall woman to love a man
whose height is 140cm? Starring Jean DUJARDIN,
the first French actor to win the Academy Best Actor
award with the film Artist (2011) and plays the role
of this short architect Alexander, and VIrginie EFIRA,
who is a famous rom-com actress and will be playing
the role of the lawyer Diane who falls in love with
Alexander, Up For Love is one of the popular films to
be screened during this year\'s 18th SIWFF. This film is
considered to be a \'popular\' film in terms of its genre,
the starring actors, and the movie studio (Gaumont).
But the film goes beyond that and challenges the
stereotypical image of \'\"normal love\' and \'the standard
of masculinity\' and elevates the status of the standard
romantic comedy genre.
In the film, the reversal in the height difference
between these two leading characters is the biggest
obstacle that hinders their love and relationship.
Something to take note of in particular is the means
Alexander uses to survive as an abnormally short and
less than masculine man, and the changes Diane
goes through to break the fantasy and ideal image
of the relationship between a male and female that
is set by society. These standards and assumptions
regarding love and masculinity set by society and
therefore internalized by individuals make things
awkward and not easy for Alexander and Diane,
and forces them to just look at value of physical
appearance and nothing else. Love is often an
uncomfortable, strange, and an inexplicable feeling,
and this films goes to show that you only get a happy
ending when you can courageously embrace that
complicated feeling. [Sunah KIM]