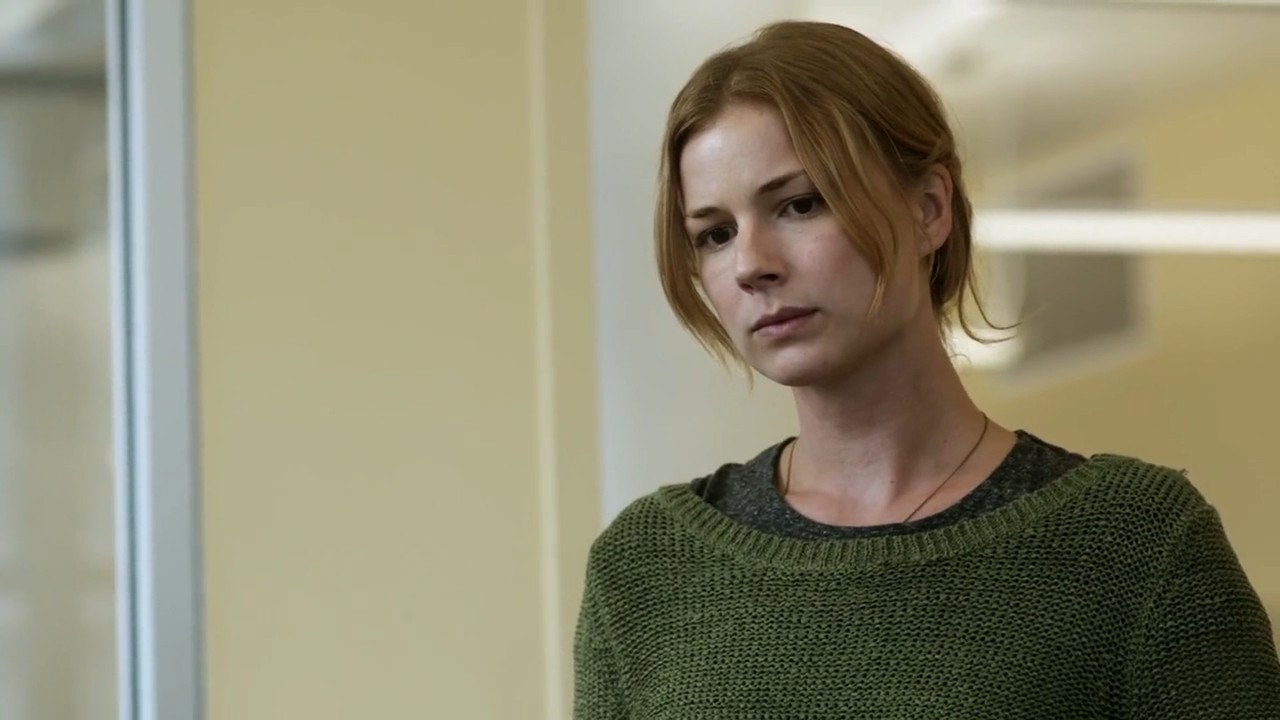 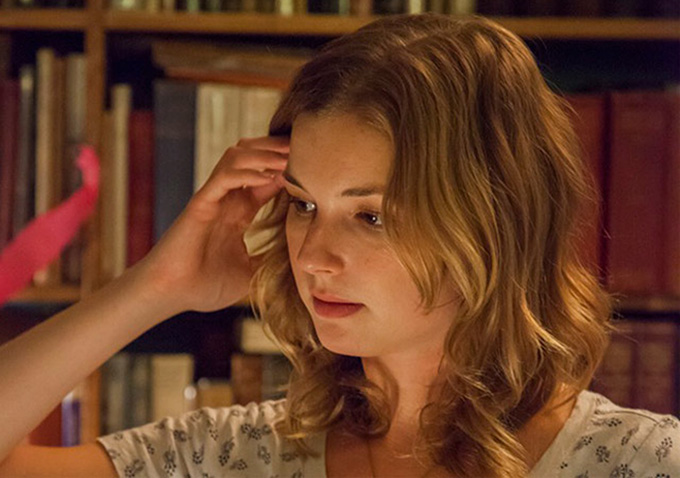 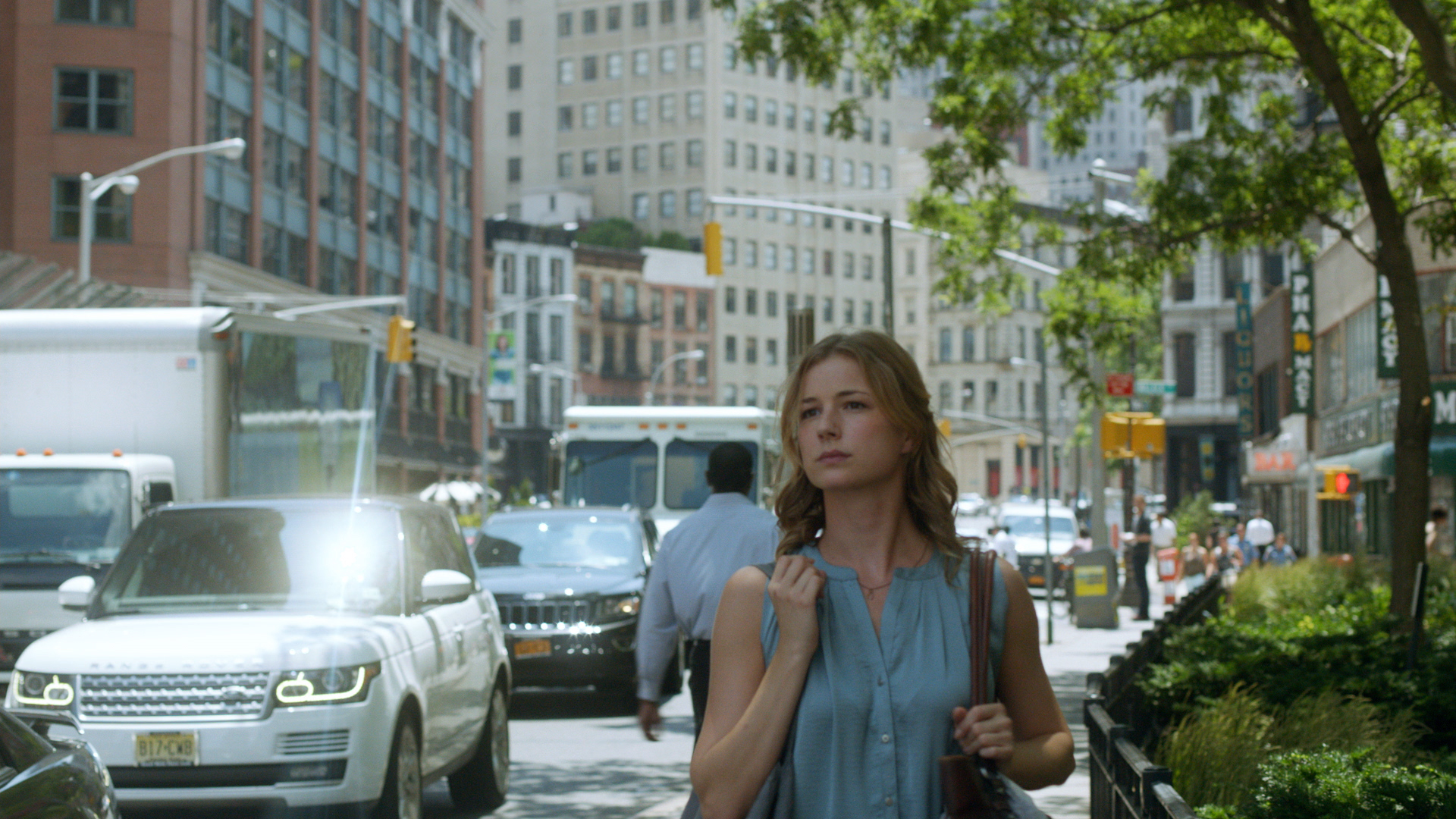 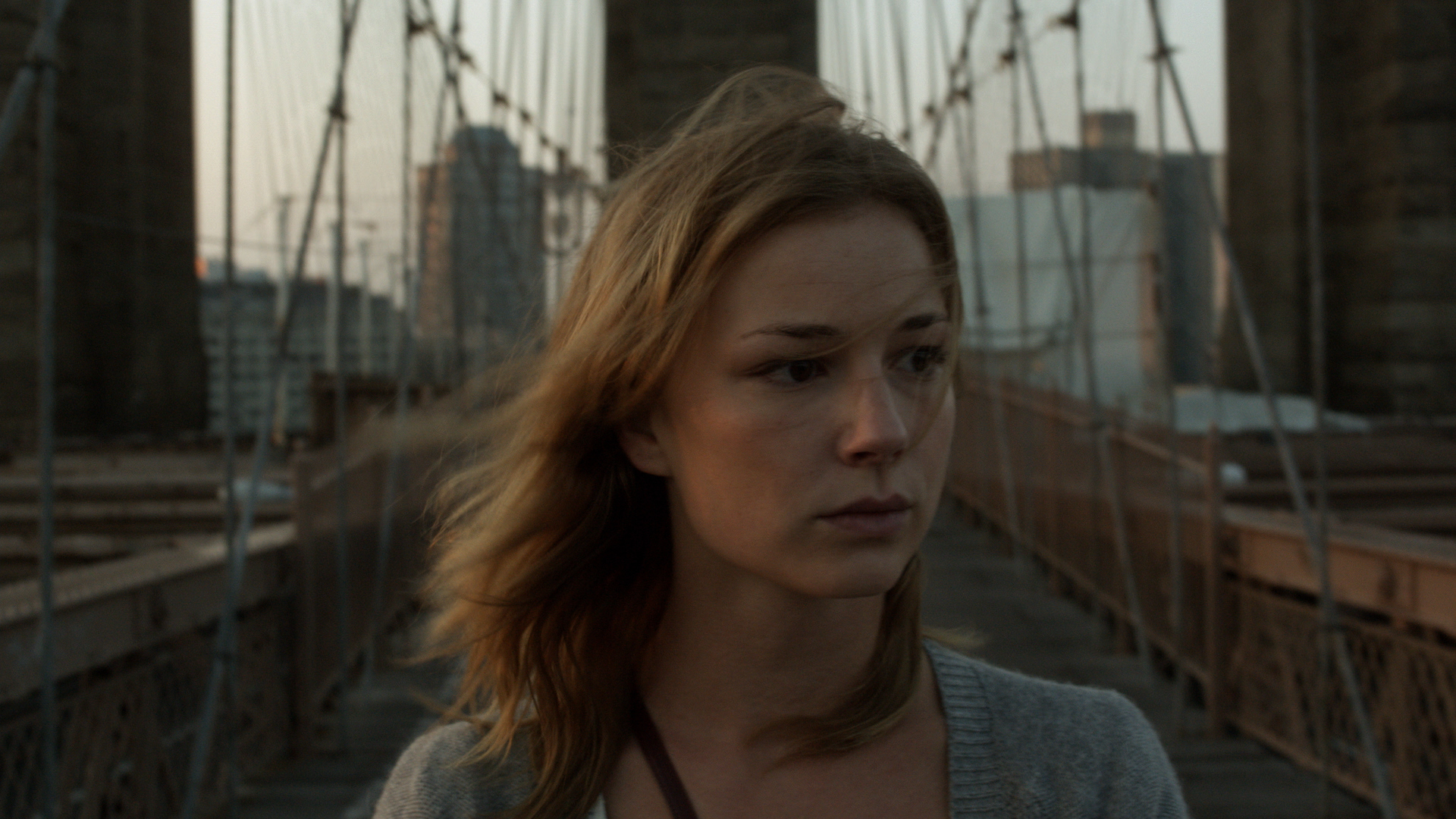 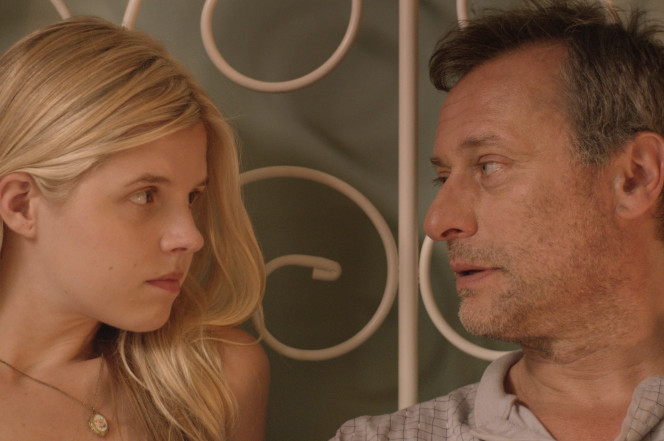 The Girl in the Book

A 29-year-old assistant editor and aspiring writer, Alice Harvey is funny, smart and emotionally self-destructive. Climbing the ranks at a notable publishing company, she struggles to write her own story, forever stymied by memories of her youthful relationship with her dad’s older best friend, Milan. After 15 years, Milan and Alice\'s paths cross once again, forcing them to confront events that have long gone unaddressed.

Women, not just men, have read the great classics
of literature that are written by male literary giants,
and are still reading them to this day. Most of these
female readers would probably have, at some point,
experienced the inner conflict between the female
characters that appear in these classical literatures
as male fantasy and women as they are in reality,
including the reader herself. Looking at the depictions
of women in literature, the female readers must have
pondered – is this me? Are there women like these
characters around me? Must we live this way? I want
to know more about the female protagonist\'s thoughts,
not her image or physical appearance, and so on.
In The Girl in the Book, Alice has wanted to be a writer
ever since she was a teenager. Thanks to having a
father who is the president of a publishing company,
she gets the opportunity to ask a writer, who authored
several books that Alice enjoyed reading, to be her
mentor. Thus begins the relationship between a
teenage aspiring writer and a bestselling author who is
in 40\'s. Now, at age 29, Alice still wants to be a writer,
but whenever she starts writing, she experiences a
flashback to her past relationship with her mentor
and cannot write a single line. But the girl in the book
overcomes her sexual trauma, as well as the selfdestruction
and emotional instability that came with the
trauma, meets a new man that she grows to love, and
becomes the writer that writes her own stories at last.
The debut feature film by Marya COHN, The Girl in the
Book keenly captures the process of a woman, once
placed within a man\'s fantasy, who shatters that male
fantasy to advance and establish herself in her own
literary world, and to grow from the girl in the book to a
woman who writes a book. [Sunah KIM].