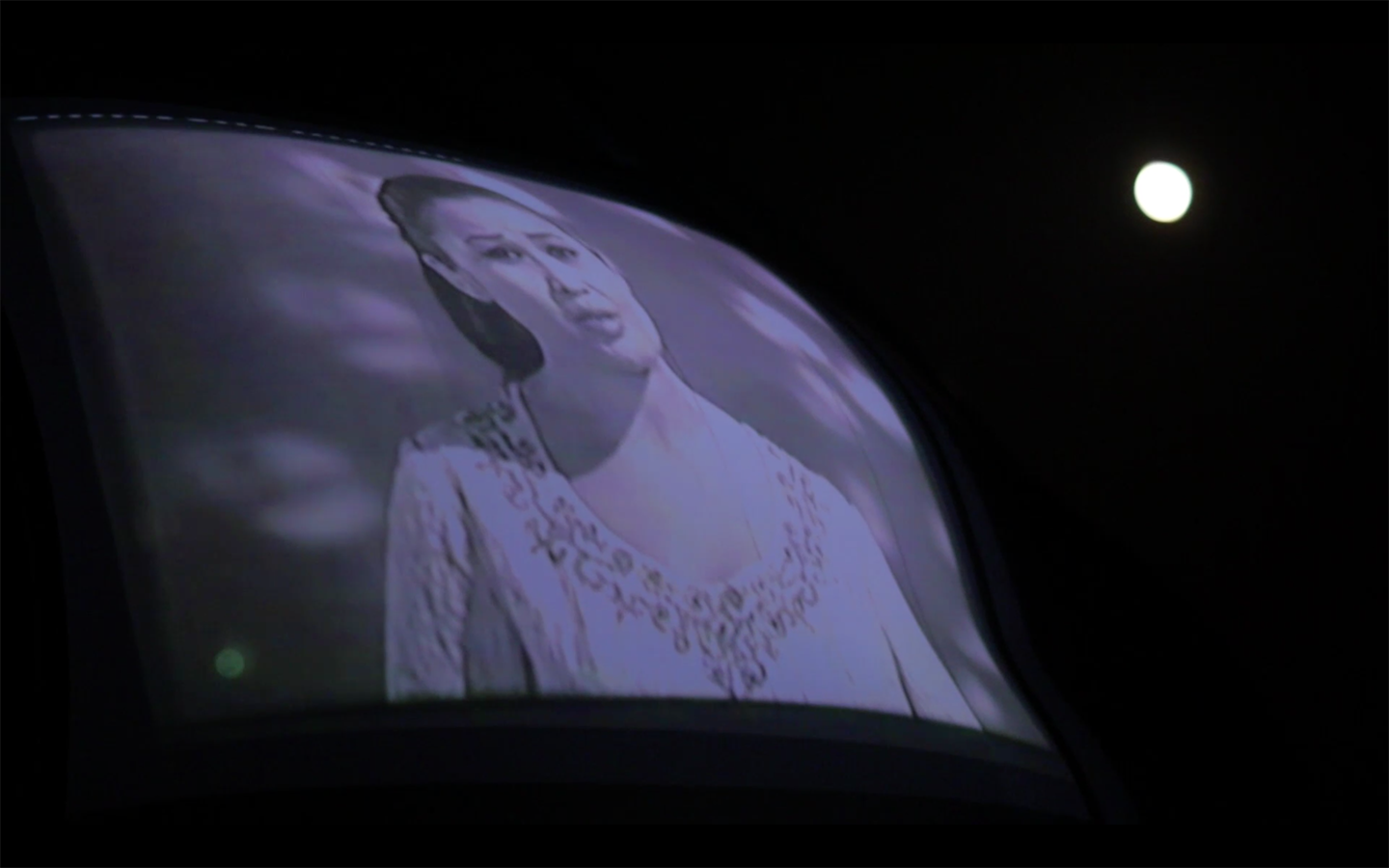 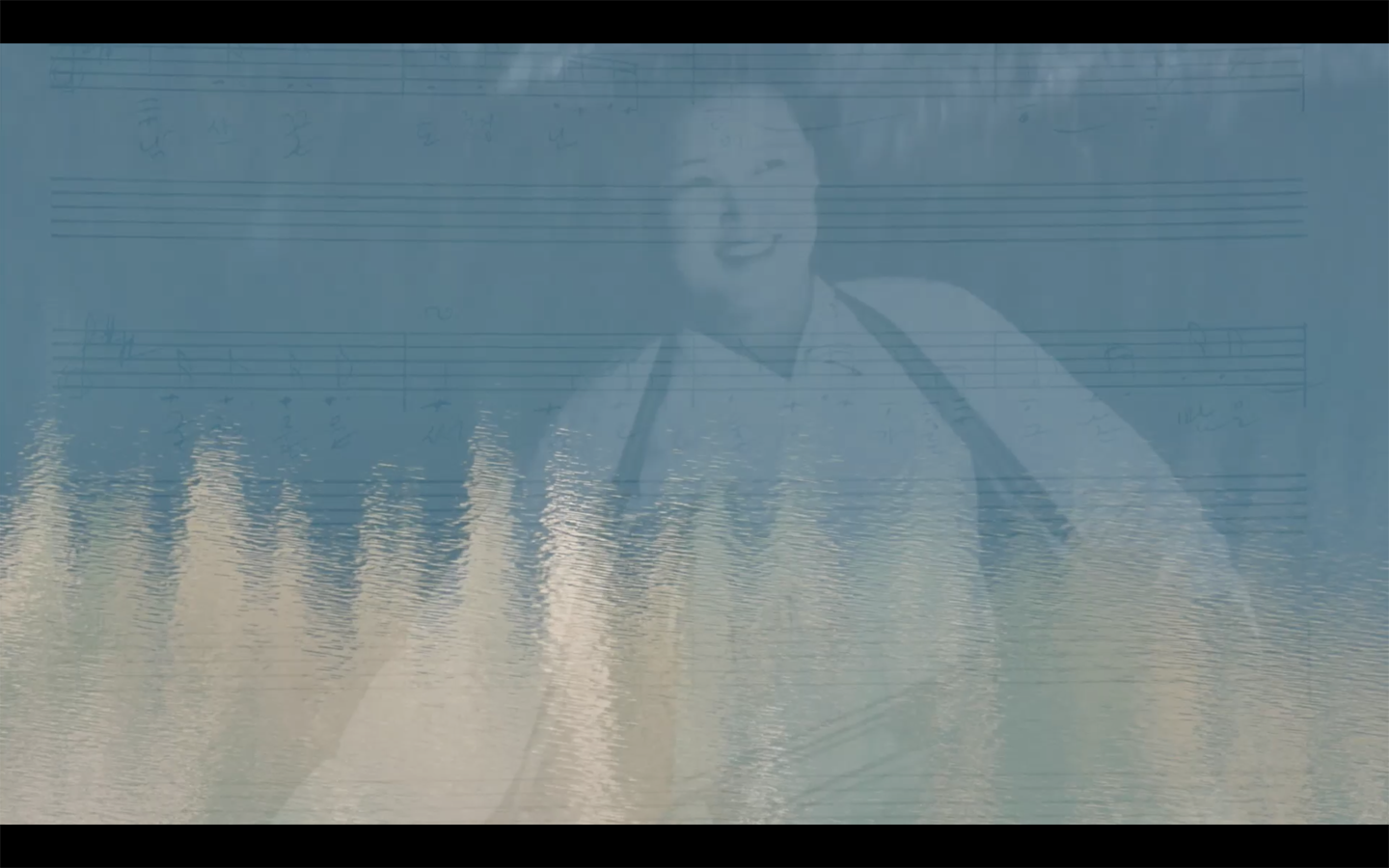 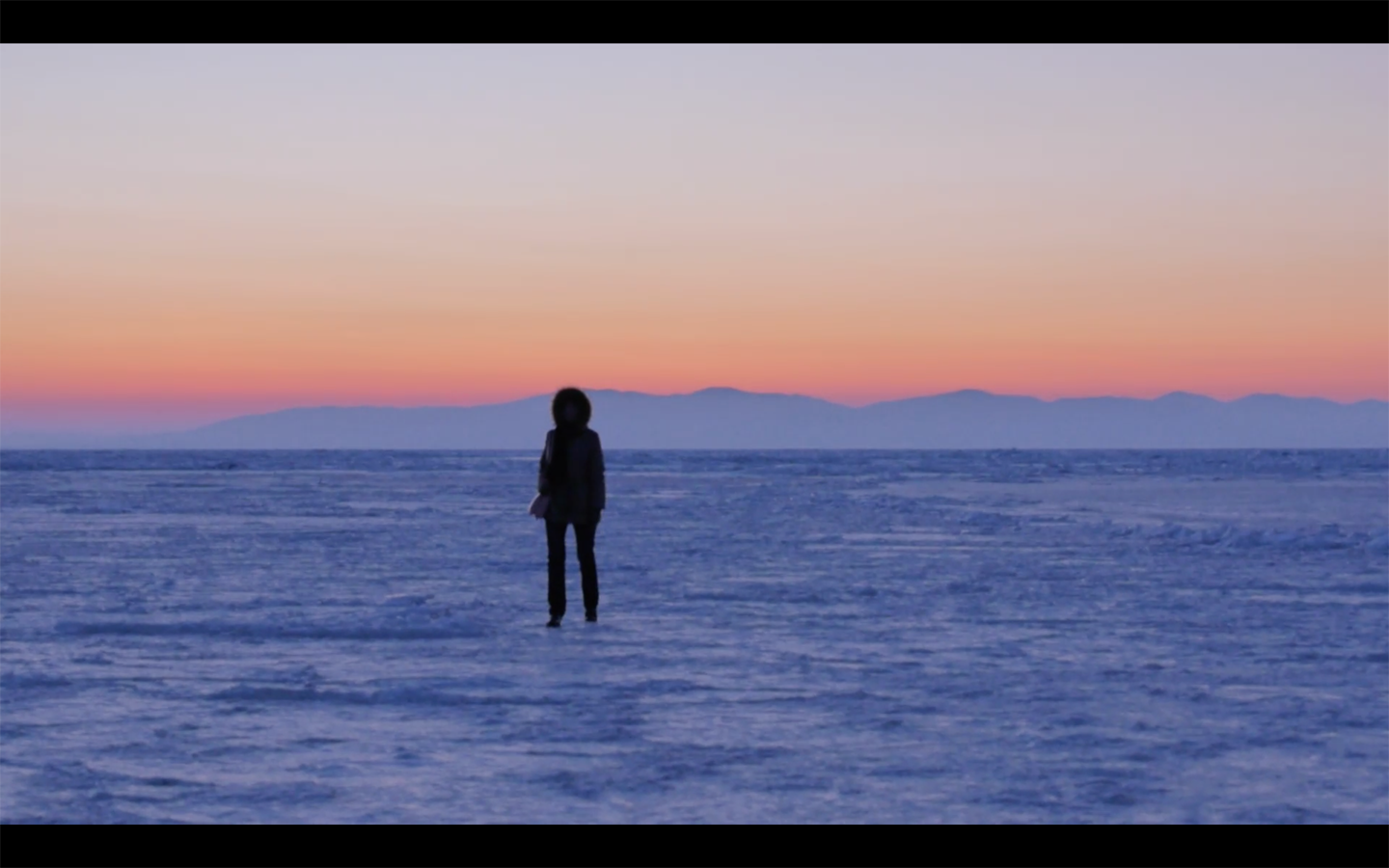 The documentary starts with a diva of a tragic family history related to a history of migration. The rare archival footage reanimates her history reverberating with the current world crisis. Sound of Nomad: Koryo Arirang is a testimonial – a witness to injustice and tragedy, but it is also a declaration of survival – a survival that is not static but transformative – not brittle but fluid. The trains that displace, the deserts that separate form one harsh horizon – a historical limit – but within that limit, against it and across it are people, are a culture, not escaping but flourishing unofficially, with the affective majesty of a melody, a rhythm, an Arirang

Sound of Nomad: Koryo Arirang takes us to two
divas of Korean Theater, a Korean musical and
dramatic theater in Kazakhstan. Although the film
mainly focuses on the interview and life of BANG
Tamara and on the remembrance of LEE Ham-deok,
the first Chun-hyang of the theater and an actress
awarded for \"People\'s Actress,\" and on the archival
footages, we need to encounter the routes itself and
the scenery on the road and the history built upon
the road. Thus we need to accompany this travel to
get acquainted with any characters in the film. This is
about spectators\' attitudes when dealing with subjects
in the documentary films, and it is a chance to ponder
on how these \'Korean people\' in Kazakhstan shape
its form in the Korean spectators.\' The history of
Korean people in Kazakhstan has nothing to do with
the expansion—or adding another layer of \'national
history.\' The travel in the film invites diverse existences
which are irreducible to the national history. The
irreducible diversity includes the history of USSR,
the way to historicize anti-Japanese struggles during
Japanese colonial period, the racial relationships
between Korean and other races in USSR, and
the location of North Korea within the international
and Asian order (which is obliterated from Korean
recognition). The national history is deconstructed as
such, not expanded. Sound of Nomad: Koryo Arirang
provides an inspiration for historiography in the postnational
era. [HWANG Miyojo]