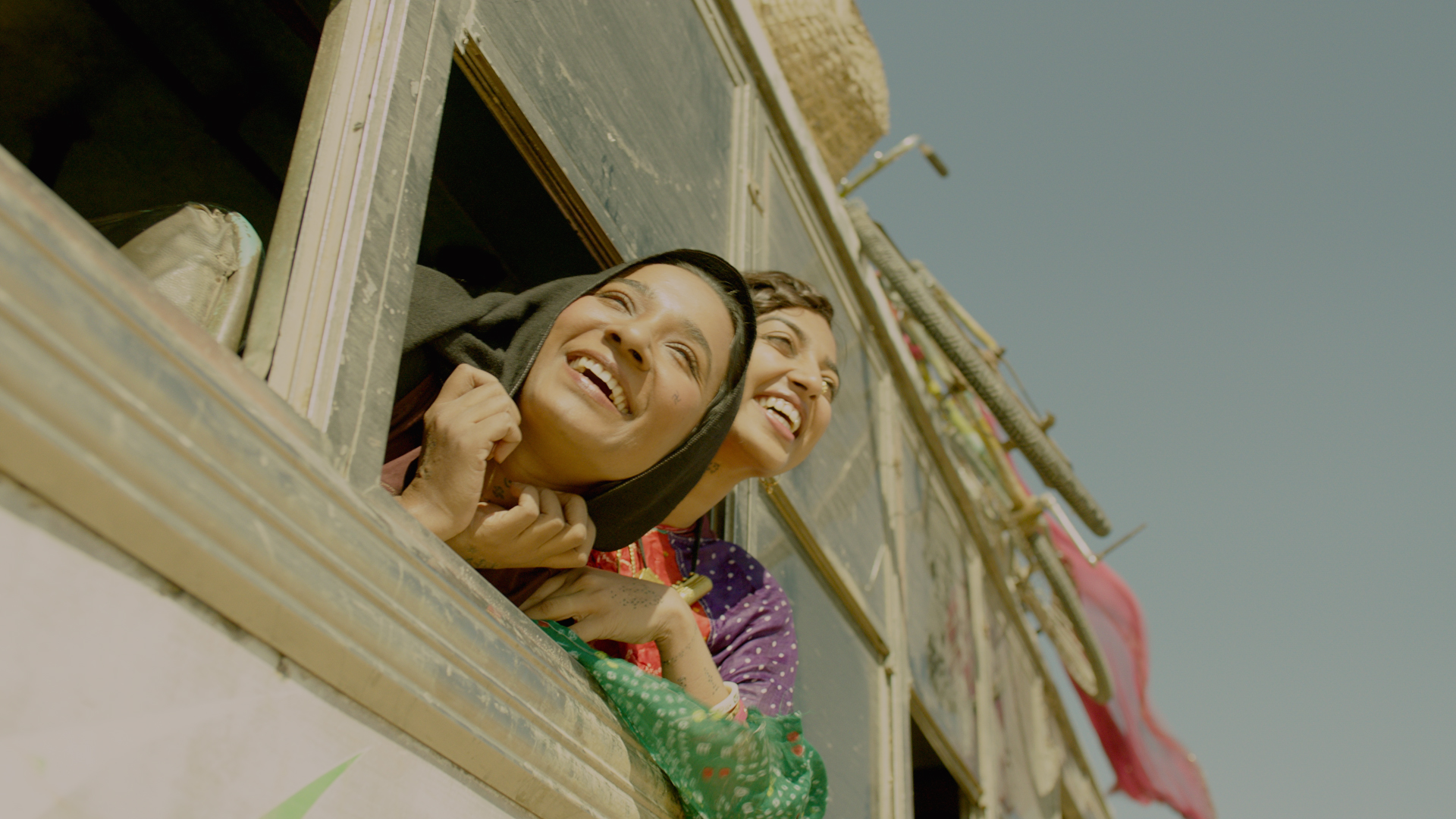 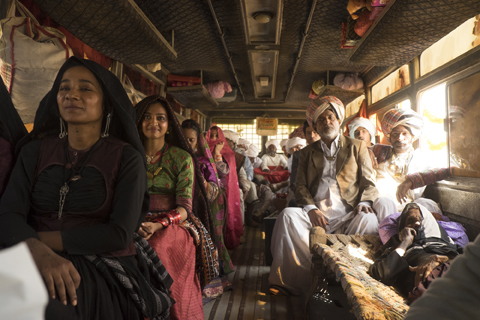 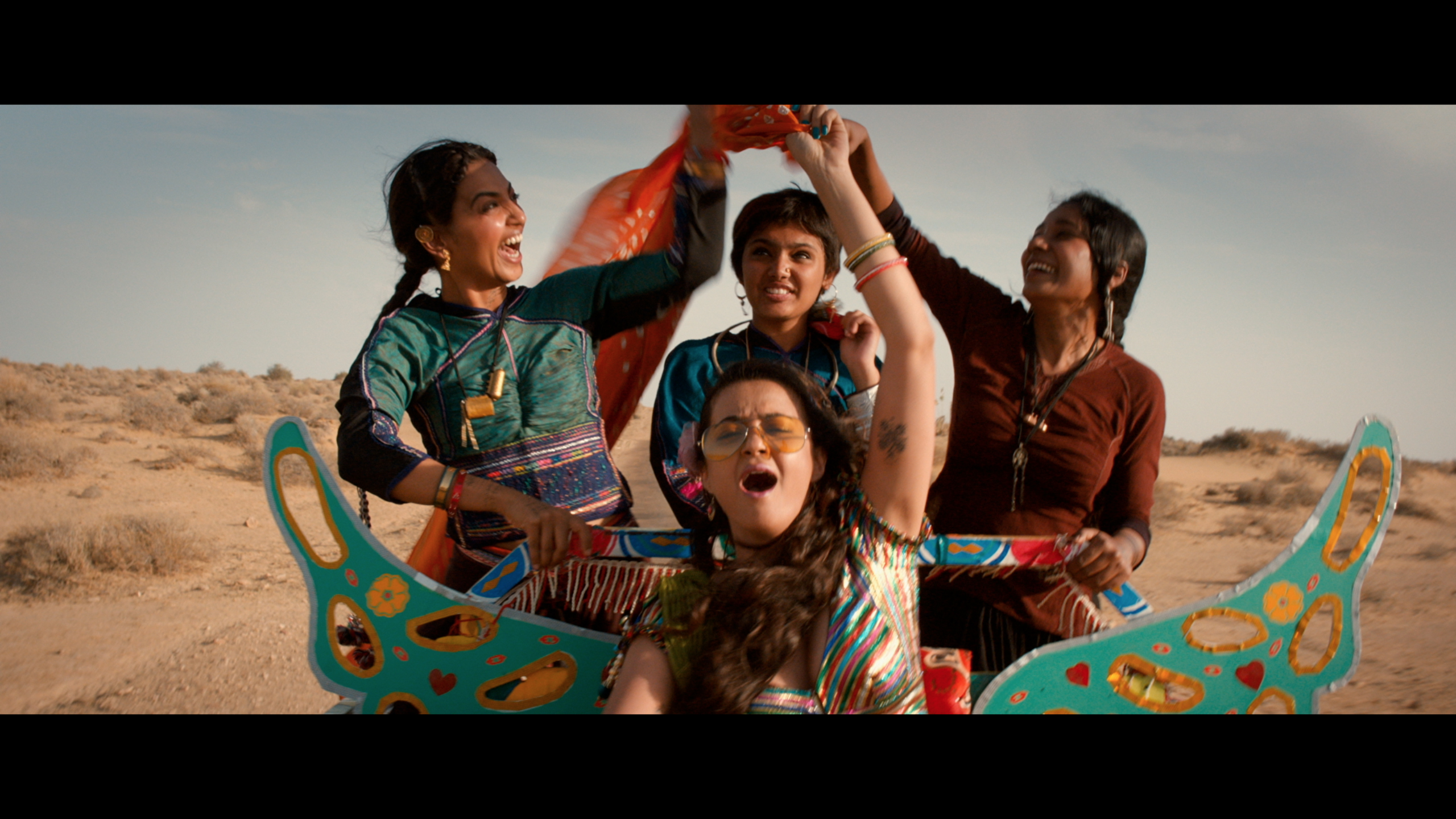 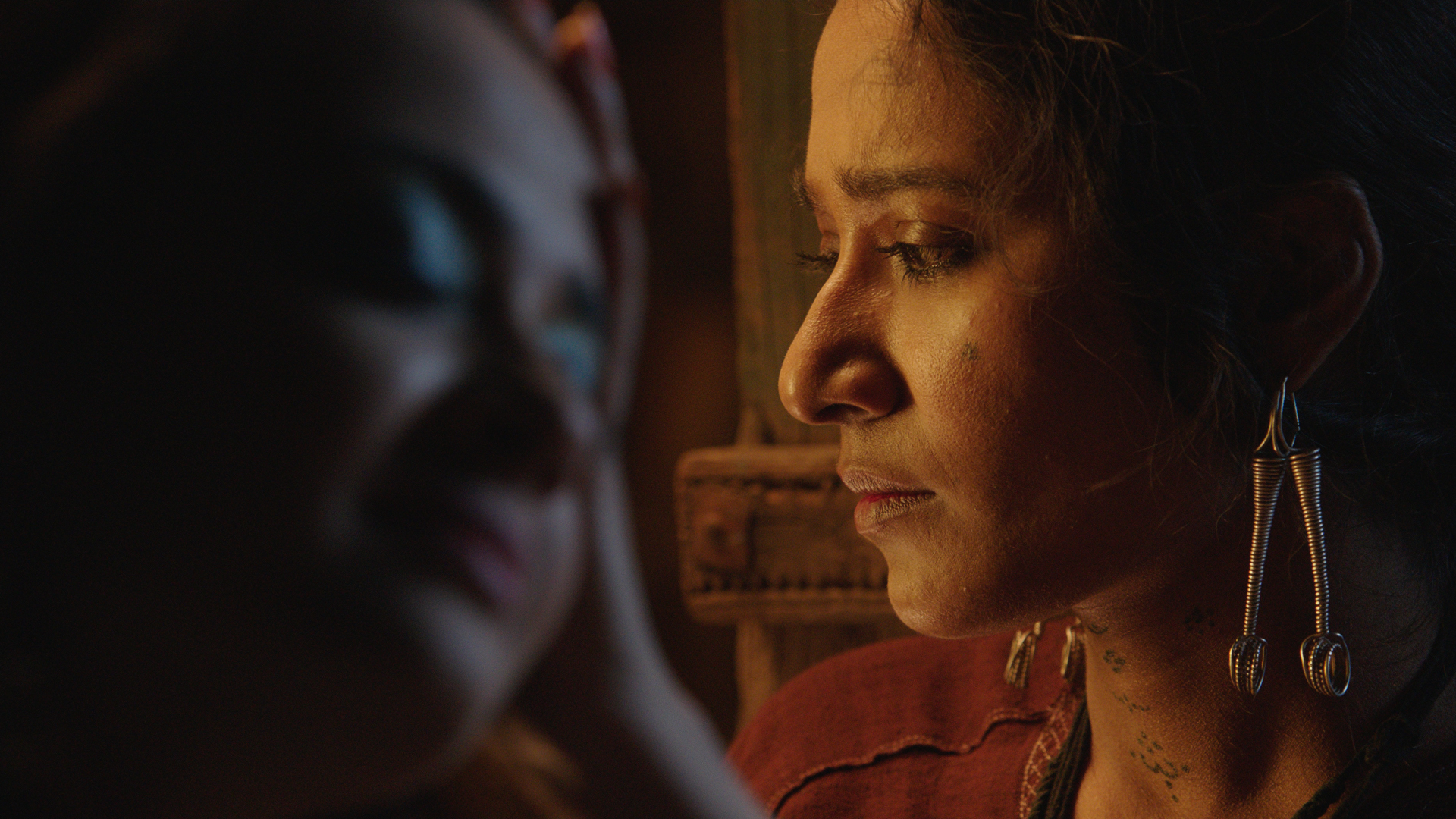 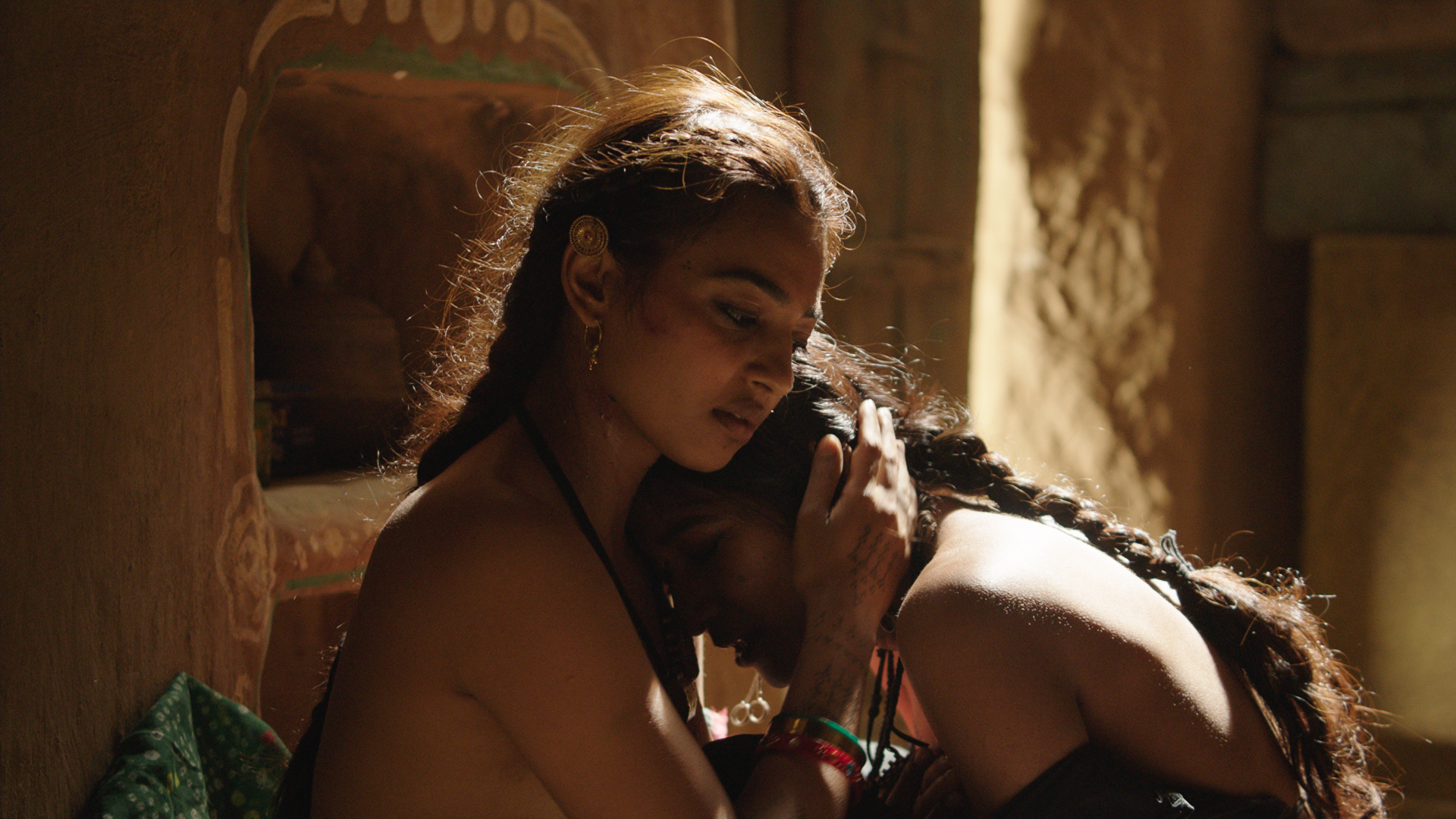 In a rural Indian village called Ujhaas, three ordinary women begin to break free from century-old traditions that have kept them locked in servitude. One fateful fall night, in the lead‐up to the Dussehra festival, the lives of these three women intertwine in the sandy by lanes of Ujhaas. What happens next changes the trajectory of their lives.

In the countryside in India, where the practice of
dowry and child marriage exists but a television does
not, Rani wants to marry off her childish 17-year-old
son to the 15-year-old Janaki and visits with her friend
Rajjo. Like Janaki, who lives in Rani\'s neighboring
rural village, Rani married at the young age of 14 but
lost her husband when she was only 16-year-old and
has been living as a widow with her son ever since.
Rajjo, who lives in the same neighborhood as Rani
and is Rani\'s best friend, is suffering from a violent
and abusive husband and from her infertility. On the
other hand, Rajjo\'s other good friend Bijili is a dancer
and prostitute who roams around the countryside,
where an exciting cultural atmosphere doesn\'t exists,
to perform and serve men. The film mainly revolves
around widower Rani, physically abused wife Rajjo,
young Janaki, and dancer Bijil to examine sex
discrimination and sexual violence, practices that
are deeply engrained in rural India as \'tradition\' and
therefore considered to be right and natural. However,
Parched establishes itself as a feminist movie by
going above and beyond the typical representation of
women as vulnerable, helpless victims by portraying
these women as humans and individuals.
One question we ask our mothers a lot, especially as
daughters of the contemporary generation, is \"Why do
you live like that?\" Through Rani\'s life, the film Parched
shows the cheerful, resilient ways these women \"who
live like that\" try to survive their harsh lives, the cause
of the conflicts and remorse felt among women, and
the process of women making the right choice, and
in doing so seems to offer an answer to this question.
[Sunah KIM]