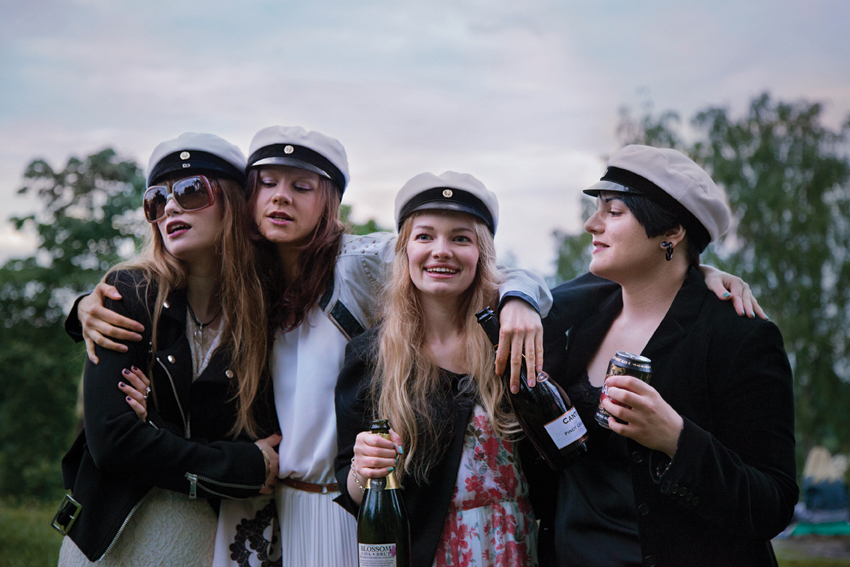 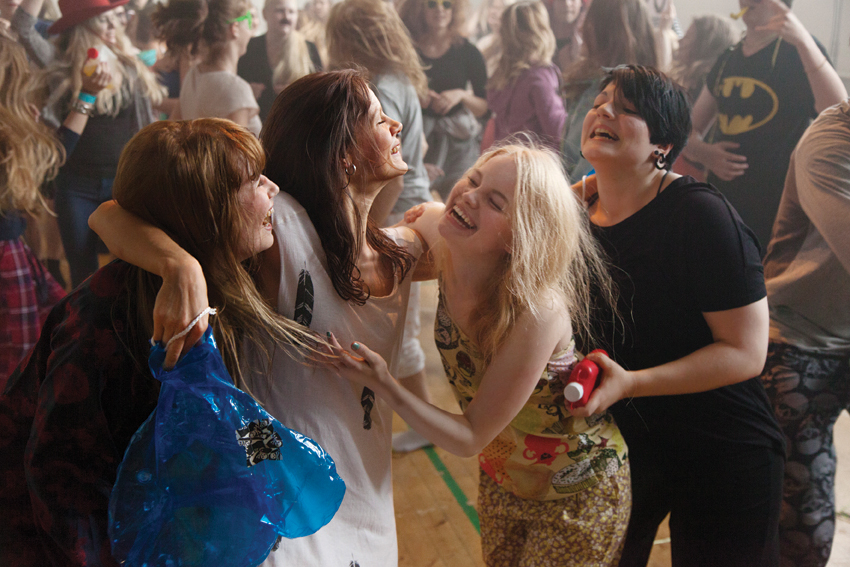 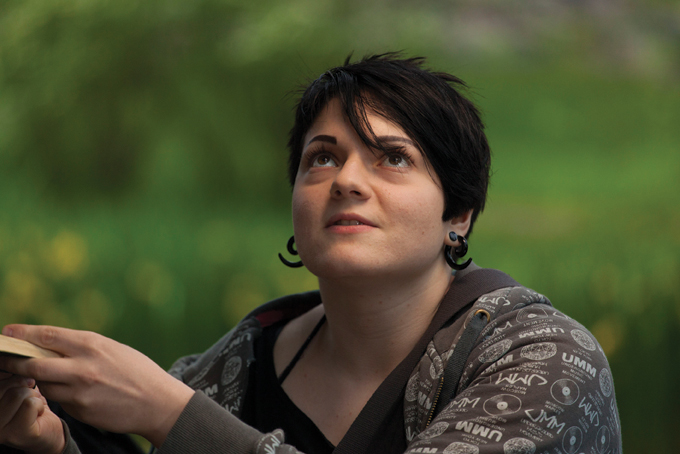 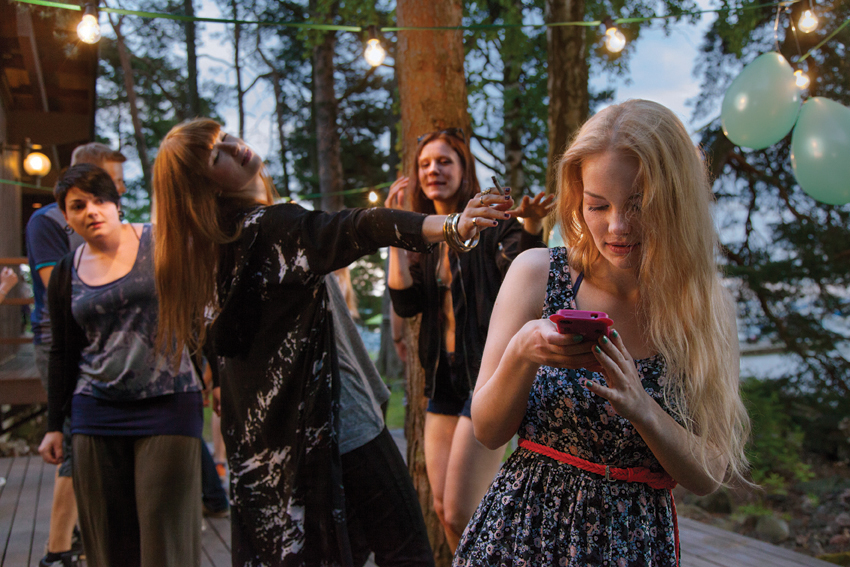 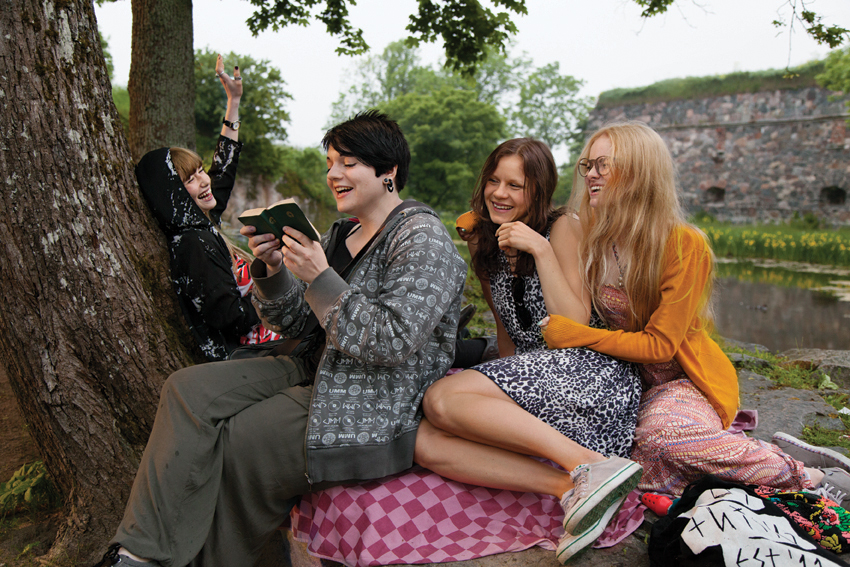 The 18-year-old girls, Jessica, Jenny, Taru and Aino are on the verge of adulthood as they lose their innocence and, at times, their faith. Other Girls is a survival story
about those moments when life gives you a brutal kick, but you decide to kick back. Hard! In 2011, four 18-yearold
girls from Helsinki kept provocative video diaries about their lives during the course of a year.

A film about four girls whose story based on video
diaries produced by female students before their high
school graduation. Jessica, Aino, Taru and Jenny are
best friends, and the story consists of four episodes
that each character appears. Jessica falls in love with
Lucas, studying Philosophy at university from Hungary,
and she flies there to visit him, but the rosy romance
and the fantasy she has dreamed of falls apart when
reality hits her and it leads to the breakup. Being
young, Aino was bullied being called 'Baby Elephant
Dumbo' which left her scarred, and because of that
trauma, she doesn\'t believe Tapio\'s love. Taru had
suffered from anorexia and drug addiction caused
by her mother's indifference towards her. She makes
love with her boyfriend Lammi, but unexpectedly gets
pregnant. Jenny takes care of Taru and she feels
something more than friendship. Jenny also has a bitter
memory about her childhood as her father abandoned
her. The monologue the four protagonists recite – "If I
knew it then, how would it have been?" - is a constant
question and a sense of identity. This film says not to
doubt yourself but to restore the courage, strength and
confidence. "If you escape from the life, you would be
an orphan. If you confront it, you would be a warrior. A
story about becoming aware of liberated ego like their
jump defying gravity. [Sunah KIM]